Binance appears to have blocked the account of at least one of its users at the instruction of Ukrainian law enforcement. The user claims to have never done any cryptocurrency-related activities outside of Russia.

The customer affected by the sudden closure goes by the username of Alexander M. on the platform. His Binance account was reportedly frozen on January 7.

According to a report in local news publication RBC.ru, Alexander was informed that his account was frozen via email. It read:

“Your account is currently under the review of Ukrainian police in Ukraine. You may liaise with them for further information.”

It is not immediately clear what the Ukrainian police have to do with the cryptocurrency trader. Alexander is a Russian citizen and claims to have never done any business involving cryptocurrency outside of his home nation. However, he has been left unable to access his own holdings on the platform pending “know your customer” checks.

Alexander believes that the sudden freezing of his account is related to his recent purchases of the stablecoin US Dollar Tether (USDT). He told the publication that he bought some USDT on December 23 from a contact. He paid cash for the cryptocurrency and the seller transferred the same value of USDT from his Binance account. 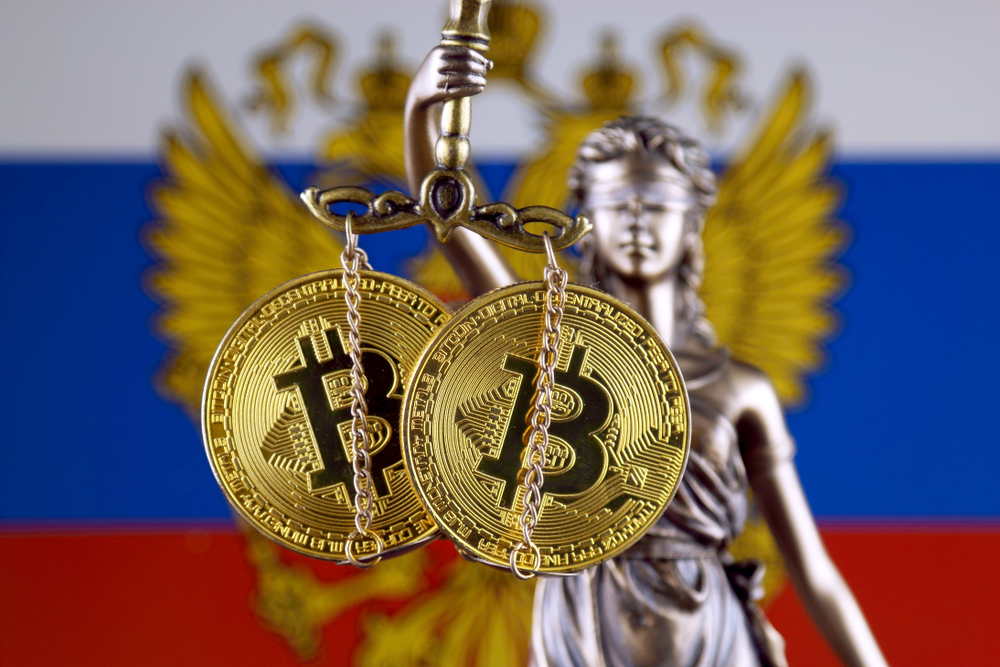 Alexander then appealed to the platform’s customer support department. He was instructed to film himself holding his passport and a piece of paper requesting the account be unlocked. After fulfilling the requirements, he was then told that his account was under review and to expect an answer within 30 days.

Speaking to the news publication, the head of Binance Russia, Gleb Kostarev, said that such locks at the request of authorities were indeed possible. He also asked reporters not to spread “FUD” in the market.

In a recent tweet, Binance CEO Changpeng Zhao has called for the regulation of...