A long-time Bitcoin bull with around $2.3 billion in net worth, Peter Thiel, is a good ally to have on your side if you plan on challenging China’s dominance in the global BTC mining industry. On that count, San Francisco-based Layer1 has scored a big win by raking in millions in funding from Thiel — for the second time.

For those unfamiliar with the startup, Layer1 aims to make the United States a hotbed for environmentally-friendly Bitcoin mining.

The company’s objective is to become vertically integrated, meaning it aims to launch its own Bitcoin mining facilities in the U.S., use its own power procurement for the cause, and internally design/manufacture all mining rigs.

China has been leading Bitcoin mining-related activities ever since the early days of the world’s first cryptocurrency. The country has the largest number of Bitcoin miners in the world — in addition to being home to some of the largest mining rig manufacturers. This has caused some serious concern among analysts and the broader community.

A 2018 report jointly prepared by the researchers at the Princeton University and Florida International University underlined that nearly three-fourth of hash power on the Bitcoin network can be traced back to Chinese-managed mining pools. The report noted that while the Chinese government does not directly control these mining pools, their managers are located in China and, therefore, are subject to the communist government’s diktats.

Echoing a similar statement, Layer1’s co-founder and chief executive, Alexander Liegl, recently wrote that Chinese control of Bitcoin’s hashrate is as much as 60 percent or higher. The U.S. accounts for only five percent of the network’s hash power. 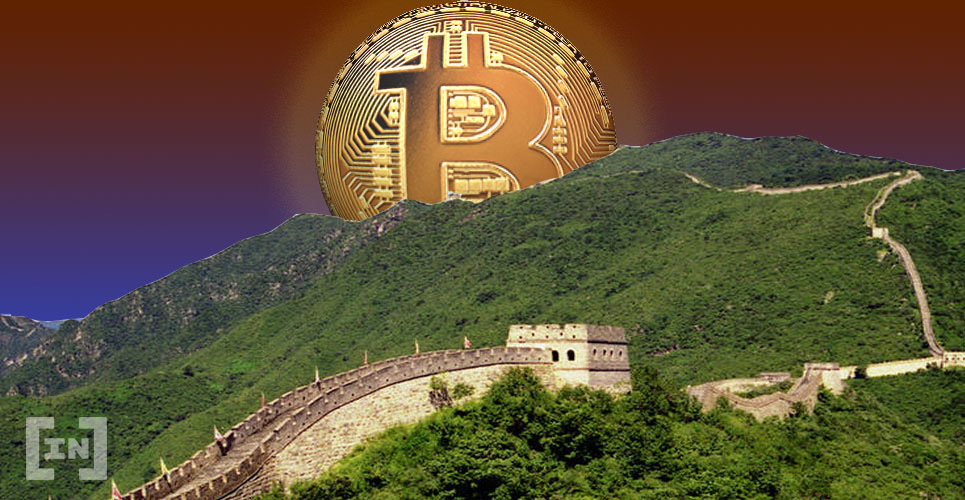 Is it Possible to End China’s Lead in BTC Mining?

Given China’s current lead over other countries, tipping the balance outright is probably out of question — at least, for the foreseeable future. Layer1 understands that and plans on proceeding one step at a time.

The company is optimistic that, with some effort, it can help the U.S. account for 15 percent of Bitcoin’s net hashrate. The fact that Layer1 already owns electricity substations and land-property in Texas will be of great use towards accomplishing that feat.

What do you make out of this new endeavor to turn the U.S. into one of the epicenters of the global Bitcoin mining industry? Share your thoughts in the comments below.