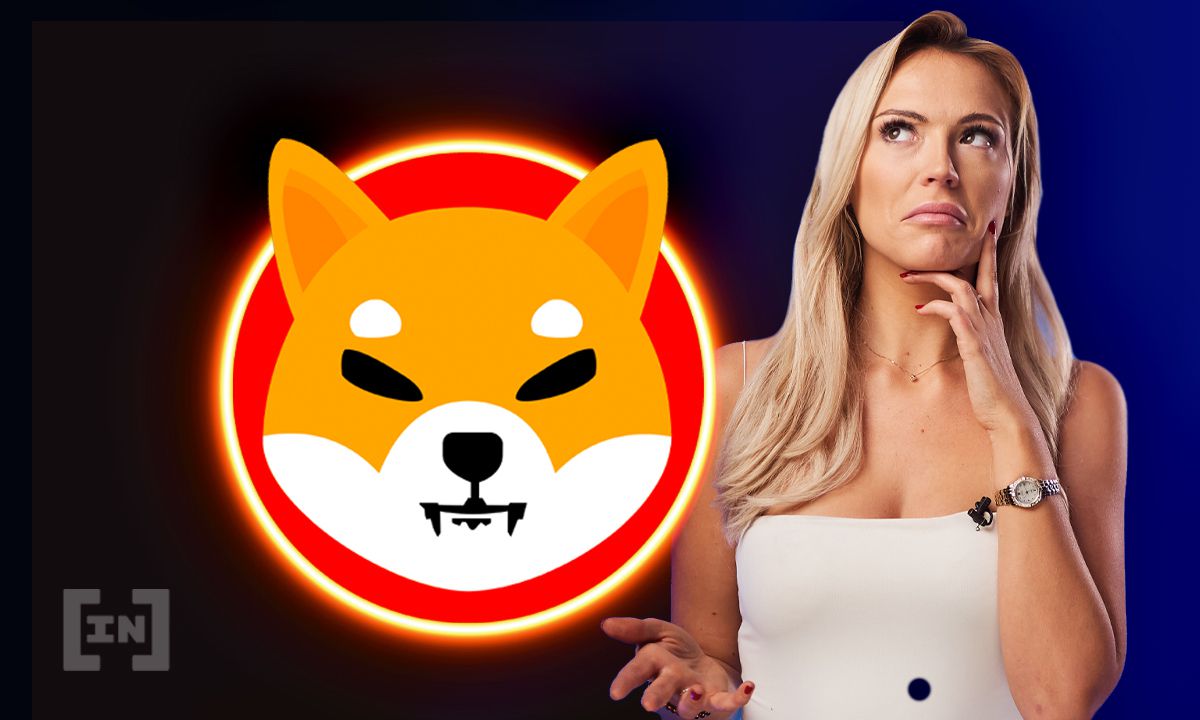 In this episode of the BeInCrypto video news show, host Jessica Walker will address Shiba Inu, which has been stealing the spotlight from dogecoin (DOGE). We’ll look at details about its launch, its prospective ecosystem, and recent price movements.

Dogecoin has now become so big that the world needed a “Dogecoin killer”! The Shiba Inu coin has taken the crypto world by storm in the last several days. Despite Elon Musk announcing a dogecoin mission to the moon on SNL, this other meme coin has stolen the spotlight.

Shiba Inu is up almost 1,500% in the past week, after being listed on Binance and Crypto.com. Everyone seems to think it’s dogecoin 2.0. But could this coin carve out a place for itself among the heavyweights in the crypto world?

Perhaps the most curious fact about the SHIB coin is that half is owned by Ethereum (ETH) leader Vitalik Buterin. He has nothing to do with the creation of the coin. But he received 50% as a gift from the creators when the coin was launched. This could quite possibly be the biggest gift in human history, as it currently stands at $8.2 billion.

This type of offering is known as an initial DEX Offering where founders release their token via a decentralized exchange. Some tokens launched under Ethereum’s ERC-20 standard, have been known to send Buterin a certain amount of their coin. This is done partially out of respect for his vision but also as a publicity tactic.

The other 50% of Shiba Inu is on the decentralized Uniswap network and was released through an initial DEX Offering.  It can also be used on ShibaSwap, the project’s decentralized exchange. Here, users can stake their tokens for interest via staking rewards. Shibaswap also has plans to Integrate NFTs into its platform after launch.

All-in-all, there will be three different tokens native to Shiba Inu’s platform. First, Shiba Inu, then LEASH, which supports the staking function. Finally, BONES will act as a governance token.

ShibaSwap was expected to launch at the end of April, but currently there’s no fixed date. But with over 260,000 holders, we’re pretty sure the developers will be working overtime to get things going.

At the time of recording, we can see that the price is testing a support level but the uptrend is definitely intact. If it keeps going the price could be headed higher to test the record high we saw yesterday, after the coin was added to Binance.

The Shiba Coin and its soon-to-be decentralized exchange, have definitely attracted attention. And as we’ve seen with other cryptocurrencies, community enthusiasm and numbers play a key part in the rise and fall of the project.

Should ShibaSwap launch while the attention is at its peak, and function as promised, we could see another DeFi player emerge rapidly and push for a place in the top projects by market cap. At the time of the recording, Shiba Inu is in 14th place on Coinmarketcap and has passed the $10 billion threshold.

This rapid growth has of course been seen before and price volatility is expected in the short term. But if its unique selling point of being a cryptocurrency run 100% by its community does materialize, then we could be witnessing the start of something special.