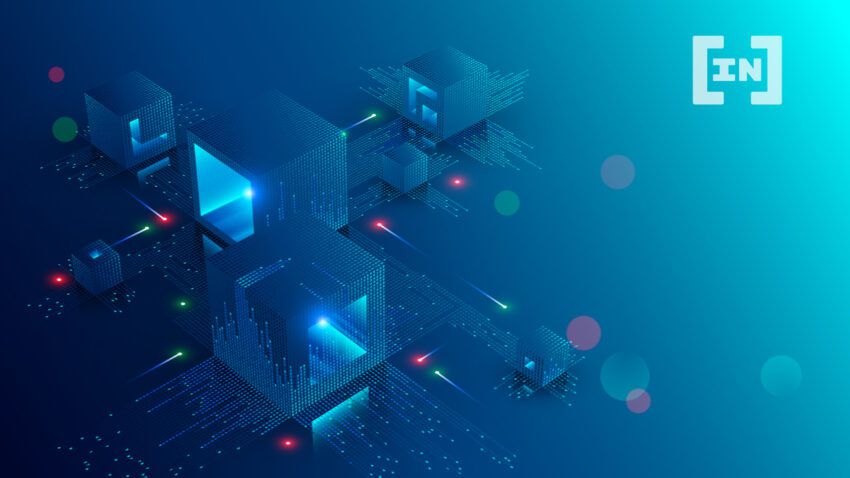 Interoperability: We must solve the lack of interoperability among blockchains, says Brandon Truong, Head of Product at ZetaChain.

The rapid growth of blockchain technology has led to a highly complex multi-chain ecosystem. With trade-offs around security, decentralization, scalability, cost, etc., it’s difficult to imagine that just one of these single blockchains would meet all of our society’s needs. As long as multiple chains exist, the demand for value flow between them will persist.

The issue of today’s blockchains is that they’re designed to be closed environments. Such fragmentation creates immense barriers for users to fluidly adopt and experience the benefits of other chains. If we want to see mass adoption of innovative web3 technologies and open the global financial system, then we must solve the lack of interoperability among blockchains.

A number of proposals and projects emphasize the ability to inter-operate, however, the majority of interoperability systems only apply to specific blockchains. Moreover, they contain standardized protocols that other blockchains must adopt through complicated, restricted, and/or less secure bridges.

Several cross-chain strategies are used to increase levels of interoperability (side-chains, relays, notary schemes, hash time-lock contracts, and blockchains of blockchains), but the underlying fragmentation issue persists. Blockchains are inherently closed systems, which makes it difficult to bring reliable external information to the chain without a trusted third party (oracle) such as a centralized exchange. To date, no decentralized, permissionless, and public service facilitates atomic transactions that involve multiple blockchains.

Let’s examine these main cross-chain strategies. First, side-chains/relays solutions implement bridges that primarily enable portable assets from one chain to another. Rather than rely on a trusted intermediary, chain B implements a thin client of chain A using smart contracts to trustlessly verify events that occurred on chain A. Examples of relays include the BTCRelay on Ethereum and the Rainbow bridge of Ethereum on the NEAR blockchain.

Second, notary schemes are mechanisms where a trusted entity (or set of) is tasked with notarizing claims such as event X has happened on blockchain A. While obvious examples are centralized exchanges, notary schemes can be decentralized such as the Interledger project and THORChain.

Third, hash time-lock contracts (HTLC) are constructs of smart contracts that can facilitate atomic swaps across chains trustlessly without additional trust beyond the participating two blockchains. Examples of HTLC include XClaim BTC/Ethereum or BTC/Polkadot bridge, and the Lightning Network on Bitcoin.

Fourth, blockchains of blockchains (BoB) are frameworks that provide data, network, consensus, incentive, and contract layers for constructing application-specific blockchains that inter-operate with each other. Note that BoB does not solve current interoperability problems directly. For example, to connect to legacy chains, some sort of bridge or other mechanism described above must be employed. Important examples of BoB are Polkadot and Cosmos.

Each of these broad strategies has its strengths and weaknesses in technical complexity, trust assumptions, level of interoperability, and use cases. Our discussion here is brief and incomplete, but still, we can roughly categorize the characteristics of these strategies; see Table 1 for a comparison.

A basic building block of any cross-blockchain interoperability is the ability to communicate and prove to chain B that a certain transaction happened on chain A.

Current cross-blockchain interoperability approaches previously described include the ability to communicate, transfer assets, and even run more sophisticated programming logic cross-chain. Beyond message delivery and cross-chain transactions, however, the market lacks a public blockchain on top of which general, decentralized omnichain smart contracts can be easily built. The ability for these smart contracts to hold and manipulate assets on external chains directly is what we refer to as omnichain interoperability.

In this piece, we analyzed the landscape of cross-chain interoperability and discuss the downsides of existing approaches such as bridging. Different from emerging projects, ZetaChain proposes a blockchain with generic omnichain smart contract support that connects both smart contract blockchains such as Ethereum, Ethereum L2 rollups, Solana, Terra, and Algorand, and even non-smart contract blockchains such as Bitcoin and Dogecoin. Through a series of technological breakthroughs in decentralized, distributed computing, cryptography and protocol communication, ZetaChain establishes itself as the first blockchain that natively connects to all blockchains and layers.

Brandon Truong is head of Product at ZetaChain. ZetaChain is the foundational layer to a truly multichain future; the blockchain’s novel approach creates a fluid crypto-ecosystem that will enable more users, developers, and traders than ever to onboard, use, and take advantage of the benefits of crypto. ZetaChain’s blockchain enables multichain functionality without using bridges or wrapped tokens and enables the easy deployment of omnichain-dApps, or odApps, that can manage and connect data and value across all smart contract platforms as well as non-smart contract platforms like Bitcoin and Dogecoin.

Got something to say about blockchain interoperability, or anything else? Write to us or join the discussion in our Telegram channel. You can also catch us on Tik Tok, Facebook, or Twitter.