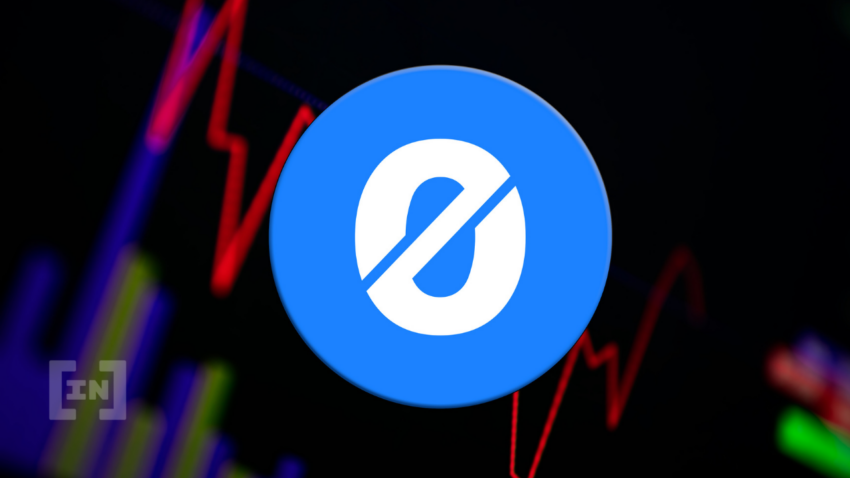 Be[In]Crypto looks at seven altcoins that show promise for the month of July and the developments surrounding their respective projects.

Origin protocol is a Web3 protocol that aims to bring non-fungible tokens (NFTs) and decentralized finance (DeFi) to the majority of the population.

Origin protocol will initiate an airdrop for the Origin Dollar Governance (OGV) on July 12, in which holders of OGN will be rewarded with OGV. The snapshot for the airdrop will be taken randomly from July 5 to 12.

OGN has been decreasing underneath a descending resistance line since March 20. The line has caused numerous rejections, most recently on June 28.

A potential breakout from the line would take the price to the closest resistance at $0.42.

Ethereum is the second largest cryptocurrency by market capitalization. It allows users to build decentralized applications (dApps) on its blockchain. Additionally, it facilitates smart contracts and allows for NFT transactions. Its native token is ETH

The Ethereum Community Conference (ETHCC) will be held between July 19 and 21. It is the largest annual European Ethereum event that is focused on technology and community.

As for its price movement, ETH has bounced at the 0.618 Fib retracement support level at $1,033. It has created its first higher low since June 18.

The TezDev conference, will be held in Paris between July 21 and 23. The conference aims to provide a workshop and networking for various developers.

XTZ has been falling inside a descending wedge since Feb. 24. The wedge is considered a bullish pattern, meaning that it leads to breakouts the majority of the time.

If one occurs, the closest resistance area would be at $2.20.

The Hedera Network is a public ledger that uses the hashgraph consensus instead of a blockchain one. It works with extremely high efficiencies, allowing for more than 10,000 transactions per second. Furthermore, fees are as low as $0.0001.

HBAR is the native token of the Hedera network. It has use case in the protection of the network and powers decentralized applications (dApps)

The Hedera team announced that the quarterly testnet release will start on July 28.

HBAR has created a slightly higher low (green icon) relative to the June 18 lows, but is still decreasing underneath a descending resistance line.

Avalanche is a Layer 1 blockchain that functions as a decentralized platform for dApps. It is one of the main rivals of Ethereum, and can handle up to 6,500 transactions per second, which is more than Ethereum. Its native token is AVAX.

AVAX has been decreasing inside a descending parallel channel since June 27. Such channels usually contain corrective movements. On June 30, the price bounced at the support line of the channel and the $16 horizontal support area. If it is successful in breaking out, the next resistance would be at $18.20.

The Avalanche House conference will be held in Brooklyn on July 15 and 16. It will feature various speakers, such as Lydia Chiu, the vice president of operations at Ava Labs.

Ergo is a protocol that aims to provide a secure and efficient way to implement financial contracts. Its native token is ERG.

At block height 784,400, ERG emissions are going to be reduced from 51 to 48 ERG per block. This block height is likely to be reached on July 2.

While ERG has created a double bottom pattern on June 13 and 30, it is still following a descending resistance line. The viability of the pattern cannot be confirmed until ERG manages to break out.

The Winkyverse is an educational metaverse that aims to combine teachings from robotics, programming, artificial intelligence, gaming, blockchain and augmented reality and create an educational ecosystem. The token which powers the ecosystem is WNK.

The Land presale will go live on July 18. Users will be allowed to purchase 2,000 plots of land.

WNK has been falling underneath a descending resistance line since March 28 and reached a new all-time low on June 30.