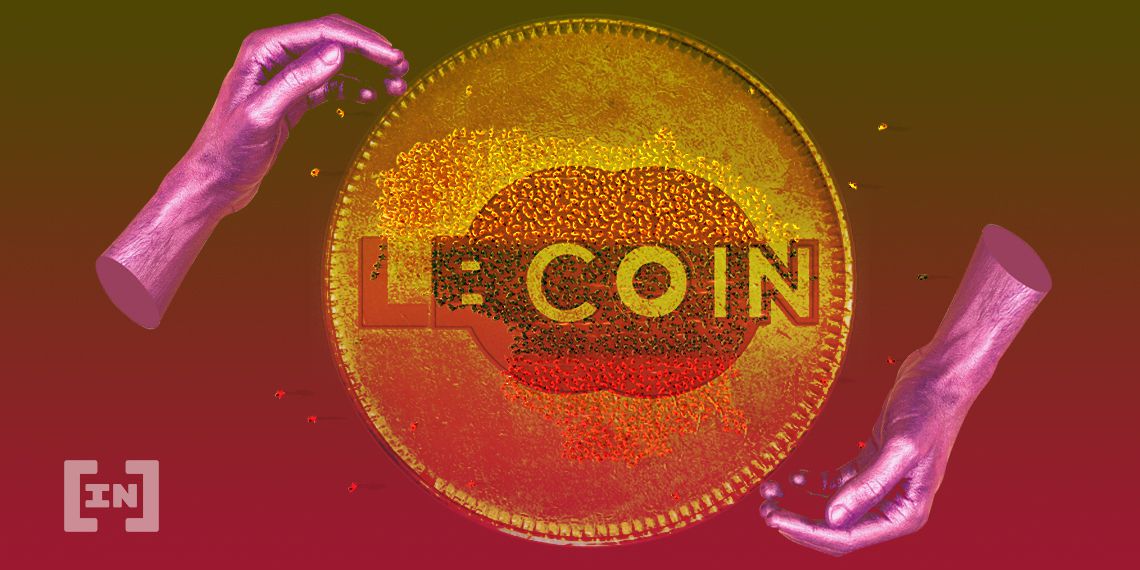 The Bank of Lithuania will start the sale of LBCOIN, a digital collector’s coin, on July 9.

Based on the NEM Blockchain, users will be able to trade tokens for a physical silver coin once they have collected each of the six unique tokens available in the entire 24,000 collection.

According to a press release, the Bank has been developing the digital collector’s item using blockchain technology. 24,000 LBCOINs will be available for purchase, in both digital and physical form.

While LBCOIN itself is mostly a collector’s item, buyers will also have the chance to redeem their tokens for physical silver coins. The entire collection is divided into six sets. Each token will feature one of 20 signatories, and buyers are given six random tokens after purchase.

If an investor has one token from each category, they can redeem them for a silver coin worth €19.18. Only 4000 silver coins will be minted. The silver coin will resemble a credit card.

LBCOIN has been under development for some time, with the bank conducting tests since the start of 2020. It announced the token launch more than two years ago as a way to celebrate the anniversary of Lithuania’s independence. Pavel Lipnevič, manager of the LBCOIN project, explains:

“LBCOIN is based on innovative and sophisticated solutions. Therefore, it has to be tested at various angles, for example, in terms of functionality, personal data protection and resilience to cyber risks…During this final phase, the Bank of Lithuania has certainly gained some extremely valuable experience and insights.”

The Bank of Lithuania used the NEM blockchain to design the token, and LBCOIN can be stored, used, and exchanged via a NEM wallet.

Lithuania Warming Up to Digital Assets

The small eastern European nation is also moving forward with other blockchain and cryptocurrency initiatives. The central bank published a document in early 2019, revealing that it had changed its stance on ICO’s. The turnaround “reflects changing market realities” even though it initially clamped down on cryptocurrency companies in 2019.

Lithuania now allows professional investors to invest in digital asset funds, with some restrictions. In October 2019, it picked IBM and Tieto Lietuva for the sandbox development of LBChain.