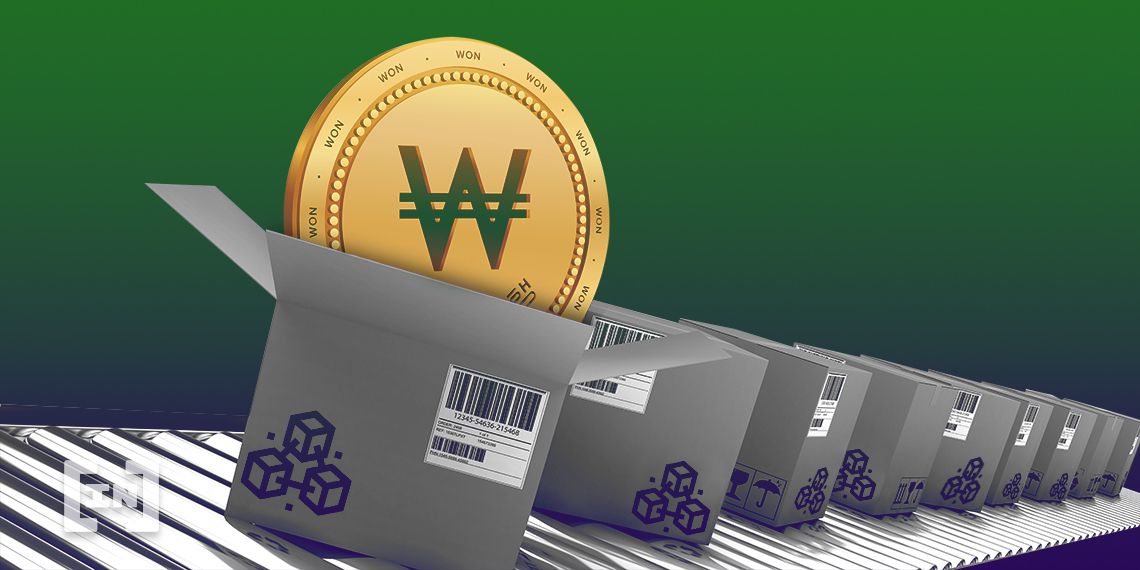 With phase one of its central bank digital currency (CBDC) experiment complete, the Bank of Korea (BOK) is looking forward to testing the token distribution system in 2021.

Despite the ongoing CBDC trials, South Korea’s central bank says it is not looking to launch a sovereign digital currency. With China accelerating its digital yuan pilot, other APAC nations and countries outside Asia have begun to delve into CBDC-related studies.

According to The Korea Herald, the BOK plans to run a distribution test of its experimental CBDC in 2021. The news confirms an earlier BeInCrypto report from June which stated that South Korea’s central bank planned to deliver a working digital won within the next 22 months.

Based on the South Korea CBDC roadmap, the distribution test is the final phase of a three-step process. The BOK says phase one; the design and auditing of the base-layer technology had concluded back in July.

Before the distribution test, the BOK will analyze the processes involved in the CBDC infrastructure. This stage will likely involve the efforts of external consultants. Back in July, the country’s apex bank created a six-person CBDC panel with the participants drawn from the finance, commercial law, fintech, and IT industries. 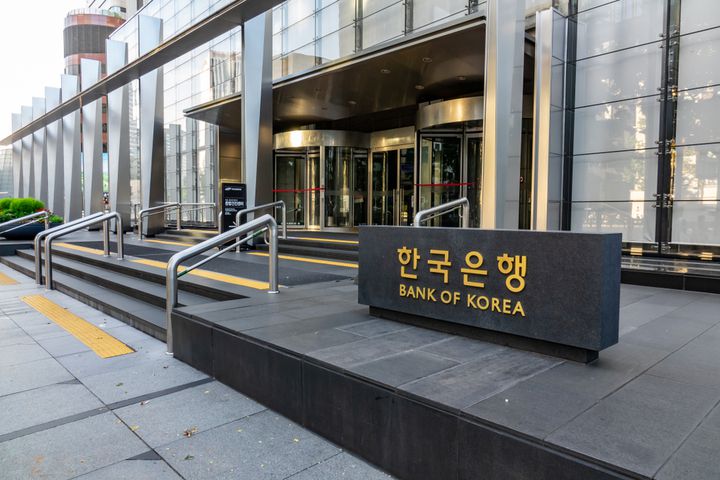 Upon completing the second phase, the BOK will move to phase three which is the actual CBDC distribution. In this final phase, the BOK says it will monitor the circulation process and track digital won transactions using blockchain technology.

According to the BOK, the ongoing CBDC pilot is not an indication of any plans to float an actual sovereign digital currency. However, back in June, South Korea’s central bank published a ten-year plan with blockchain and CBDCs as major focus points.

Indeed, in May, the government pledged $400 million in funds dedicated to blockchain research and development. At the time, reports indicated that the move was part of efforts to help the country keep up with China’s growing blockchain landscape.

While South Korea is still in the testing phase of its experimental CBDC, China’s digital currency electronic payment (DCEP) project is crossing more milestones. As of August, China’s DCEP, currently being trialed across the country had crossed $160 million in payments from over 3 million transactions.