One of China’s largest banks has just issued a 20B yuan bond using its blockchain bond issuance system. It is the first time this system has been put to use.

A leading bank in China has just used its blockchain bond issuing system for the first time. If successful, this could signal to other Chinese banks that blockchain-issued bonds are the future of finance in the country.

Bank of China Issues 20B Yuan Bond Backed By Blockchain

The Bank of China has just issued a bond of 20B yuan using its blockchain bond issuance system. The bond is intended for small and medium-sized businesses. The story was first reported by the Chinese media outlet, Sina.

The bond has a fixed interest rate for two years and will go towards supporting developments in the local economy. This issuance comes during a time when the Bank of China has been rapidly developing its loan program to small businesses. At the end of September, its enterprise loan balance was 404B yuan, an increase of 35.36% from the previous year. It’s clear that the bank sees blockchain-backed bonds and loans as the next logical step in its expansionist agenda. 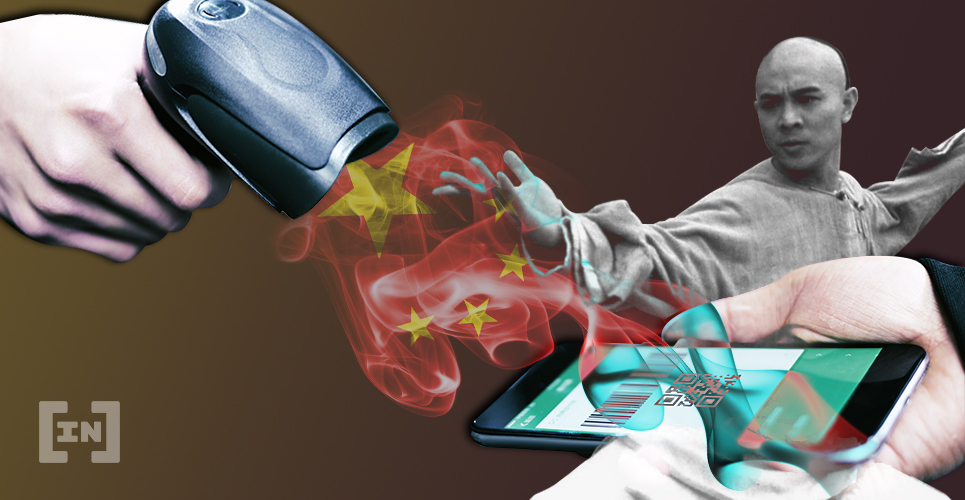 The Bank of China’s blockchain system covers three important areas: bond issuance preparations, bookkeeping, and pricing. It also boasts multiple functions that automate the bond-issuing process. The success of blockchain-backed bonds in the country would likely open the floodgates to eventually moving all Chinese loans and bonds on a distributed public ledger.

China has quickly been accelerating its blockchain focus in light of President Xi’s commitment to the emerging technology in October. Since then, more and more details have emerged on China’s planned state-backed cryptocurrency called the ‘DCEP.’ Recent reports claim that it is can support 220,000 transactions-per-second, but this cannot be substantiated until it goes live. In October, BeInCrypto reported that the VP of the China International Economic Exchange Center said that the DCEP will be the ‘world’s first national digital currency.’

With the Bank of China now issuing blockchain-backed bonds, it will likely be a signal for other Chinese banks to catch on if proven successful.