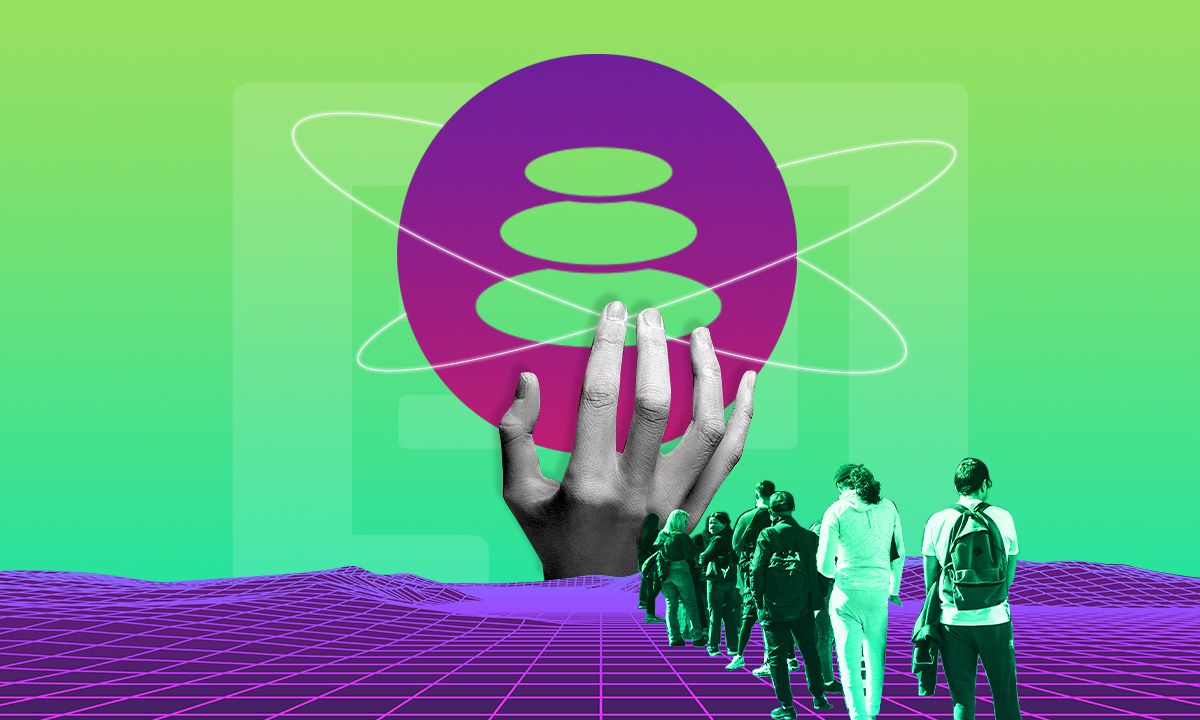 Balancer continues its quest to reduce Ethereum (ETH) gas fees, with the release of its V2 automated market maker (AMM).  To accomplish this, Balancer will manage all pools from a single vault.

Balancer labs have announced the release of version 2.0 of its automated market maker. The enhancement has been in the planning and development states for more than a year and will offer a generalized protocol for AMMs that live in the DeFi region.

With the release of V2, all of the pools that Balancer manages will now be administered from a singular vault. The goal is to reduce ETH gas fees for all end-users. V2 also introduces a flash loan fee which will enhance price oracles and restructure protocol fees.

With the new protocol vault, only the final net token amounts are sent to and from. This adjustment saves users from paying high gas fees. A real advantage to arbitragers. While V2 will offer weight pools, similar to those used in V1, stable pools will also be made available for traders.

Additionally, smart asset managers will serve as external smart contracts which are nominated by pools in order to boost yields. In a statement, Balancer Labs stated that:

“Our expectation is that V1 will continue to provide the best price until a substantial amount of liquidity migrates to V2. At which point we expect trades will be routed through V2’s Protocol Vault resulting in lower gas costs and better pricing.”

Balancer has also announced a number of partners for the upgrade. The group includes Aave, Enzym Finance, Gnosis, Ocean Protocol, PowerPool, and Techemy Capital. These DeFi shops will aid in the quest for better pricing, greater yields, and streamlined liquidity.

Balancer V2 launches after the project recently conducted a bug bounty for $2 million. The bounty was offered to help Balancer find issues within the architecture in preparation for the official launch.