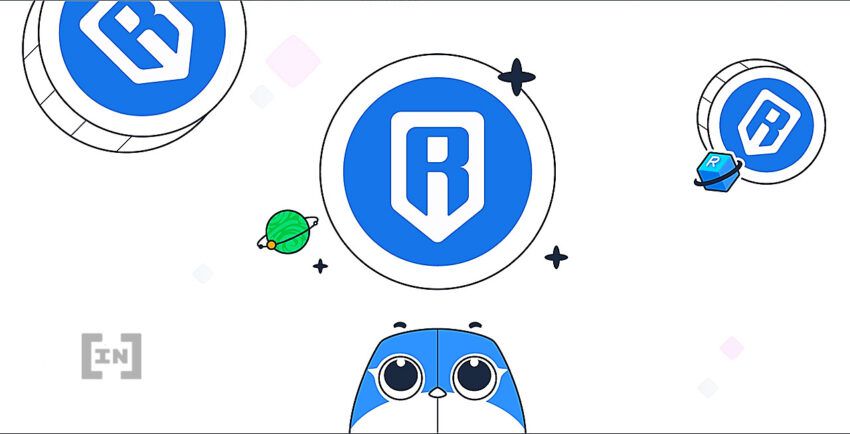 The Ronin Bridge is open and ready for deposits and withdrawals after it suffered a major security breach in March.

The network said the decision to open the bridge came after three rounds of audit, which included an internal audit and two external audits.

“The new bridge design includes a circuit-breaker system as a contingency plan which increases the security of the bridge by halting large suspicious withdrawals,” the Ronin Network said.

In March, a breach of the Ronin Network, where the Axie Infinity game is based, led to a hacker stealing $620 million worth of crypto.

The Ronin Circuit Breaker System introduces withdrawal limit thresholds along three tiers for increased security of validation. In addition, a Tier 3 withdrawal is also subject to a seven-day review process, the release noted.

Soon after, Aleksander Leonard Larsen, chief operating officer of developer Sky Mavis, told the media that they are “fully committed to reimbursing the players” and “working on a solution” for the same.

The Axie co-founders took to Twitter to celebrate the opening of the Ronin Bridge and ensure user reimbursements.

Currently, the total liability for Sky Mavis and Axie Infinity stands at 117,600 ETH and 25.5M USDC. This is along with 56,000 missing ETH from the Axie DAO treasury that the network notes will remain undercollateralized for at least two years before the next steps.

All users have been made whole, says Ronin

Ronin Network has cautioned the users that any funds directly to the bridge contract addresses will be “permanently lost”. Meanwhile, the statement added: “All wETH [wrapped ETH] and USDC owned by Ronin Network users is now fully backed 1:1 by ETH and USDC on Ethereum, as promised. All users have been made whole.”

Notably, the network has also made changes to its governance process, which will be conducted through a decentralized voting mechanism.

That said, Axie’s new version of the Ronin mobile wallet promises “no downtime.”

Meanwhile, DappRadar claimed in research that in the past week the number of active users on the Ronin Network increased by 6.7%. And Axie Infinity was the most used dApp with 183,000 unique wallets on the network.