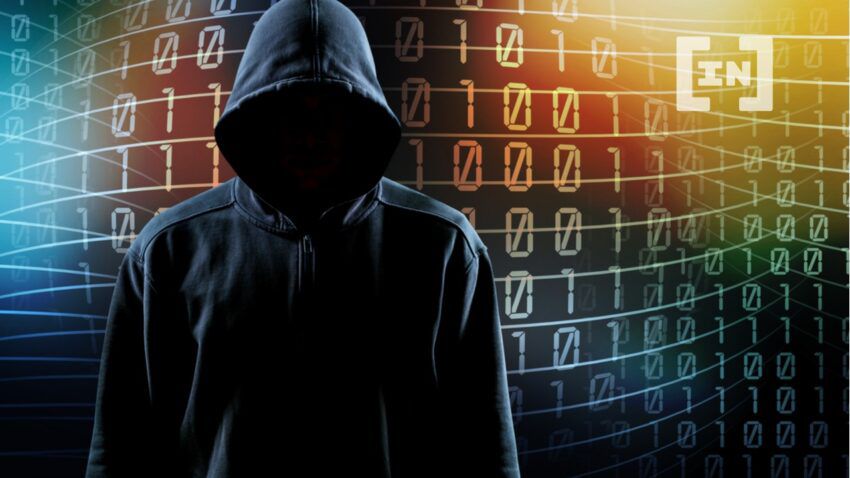 Ronin Network hack: Ronin Network, the Ethereum-based sidechain for popular crypto game Axie Infinity, has been hacked for over $620 million in ETH and USDC.

According to an official statement on Tuesday, the attacker “used hacked private keys to forge fake withdrawals” from the Ronin bridge contract in two transactions.

The exploit, which occurred on March 23, was only discovered a week later, when one user failed to withdraw 5,000 ether.

RON, the native token of the Ronin Network, slumped 20% to $1.84 after the news, according to CoinGecko.

Per the blog post, the Ronin sidechain consists of nine validator nodes and five out of the nine validator signatures are needed to process a deposit or withdrawal. This is done to prevent hacks of this nature.

But “the attacker managed to get control over Sky Mavis’s four Ronin validators and a third-party validator run by Axie DAO.”

Around 6,250 ether, or $21 million, has since been moved out of the attacker’s wallet address, including several ETH transferred to FTX Exchange, according to Etherscan.

The Ronin Bridge and Katana automated market marker (AMM) have both been halted to pave way for investigations.

“We are working with law enforcement officials, forensic cryptographers, and our investors to make sure that all funds are recovered or reimbursed,”said Sky Mavis, the creator of Axie Infinity.

Got something to say about the Ronin Network hack, or anything else? Then join the discussion in our Telegram channel. You can also catch us on Tik Tok, Facebook, or Twitter.