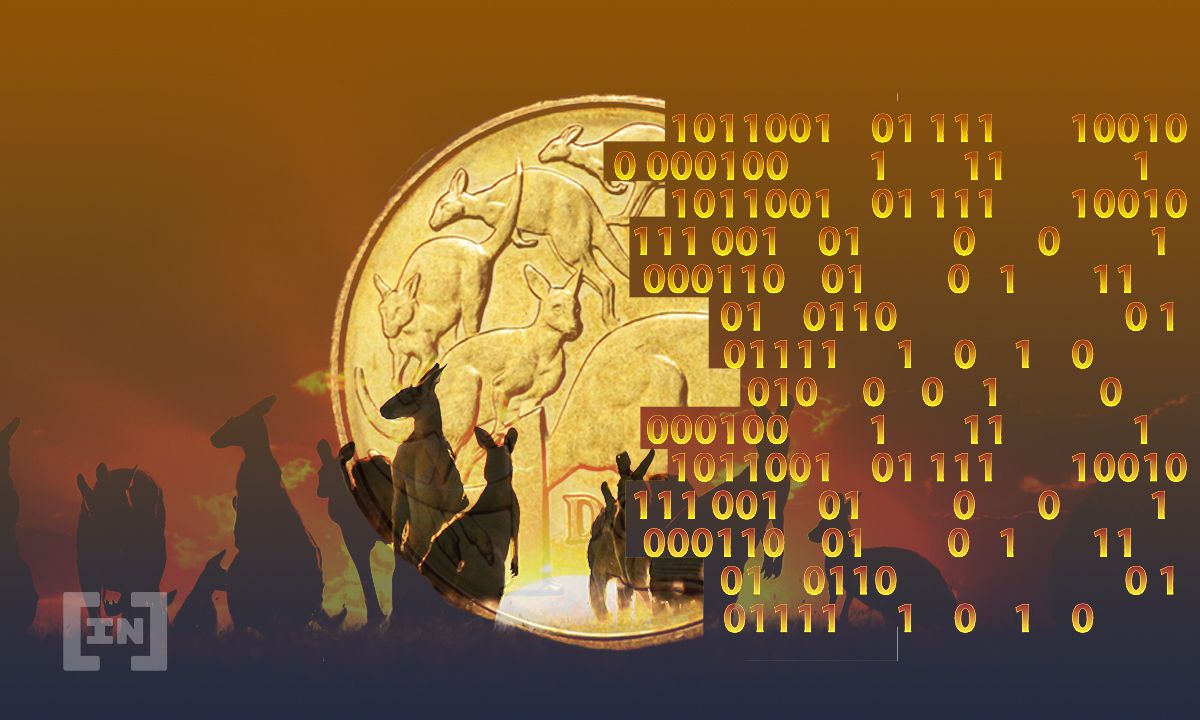 The Governor of the Reserve Bank of Australia has said that the country has so far not seen a case for central bank digital currency (CBDC). However, changing technology and public perception may change that as the country facilitates a more digital economy.

The Reserve Bank of Australia’s Governor, Philip Lowe, said that officials were not absolutely certain about releasing a Central Bank Digital Currency (CBDC). Governor Lowe offered the update in a speech on Dec 9, saying that a CBDC could well happen, but that there isn’t any incentive to do it yet. He cites the success of Australia’s digital payment system as one reason.

However, he did say that the country could very well release a CBDC in the future, but that would depend on how the technology develops, as well as public perception. More importantly, he also said that the country’s authorities were examining the asset class for regulation, simultaneously cautioning investors about the market.

He cites the lack of a strong public policy case to launch a CBDC,

This would be a form of retail central bank digital currency (CBDC) – or an eAUD. To date, though, we have not seen a strong public policy case to move in this direction, especially given Australia’s efficient, fast and convenient electronic payments system.

Like many other government officials, he was also skeptical of cryptocurrencies that weren’t backed by a government-issued currency. Volatility was the main concern, which is also the primary issue that most governments have.

But it’s not the case that all lawmakers in Australia are opposed to crypto. Some have encouraged competitive crypto regulation for businesses, while one Australian Senator has said that DeFi presents huge opportunities.

While Australia remains undecided on specific crypto regulations, its citizens are lapping up the cryptocurrency market. The country has the third-highest crypto adoption rate behind Nigeria and Malaysia.

The Commonwealth Bank also became the first bank in Australia to offer crypto services, a trend that is gaining steam worldwide. Most banks have refused to deal with crypto firms, and some traders have even been rejected by multiple banks.

The overall impression with respect to Australia’s stance on crypto is similar to the U.S. — perhaps a little more unwelcoming. The country’s officials see some benefits but are waiting before they put any laws in place.