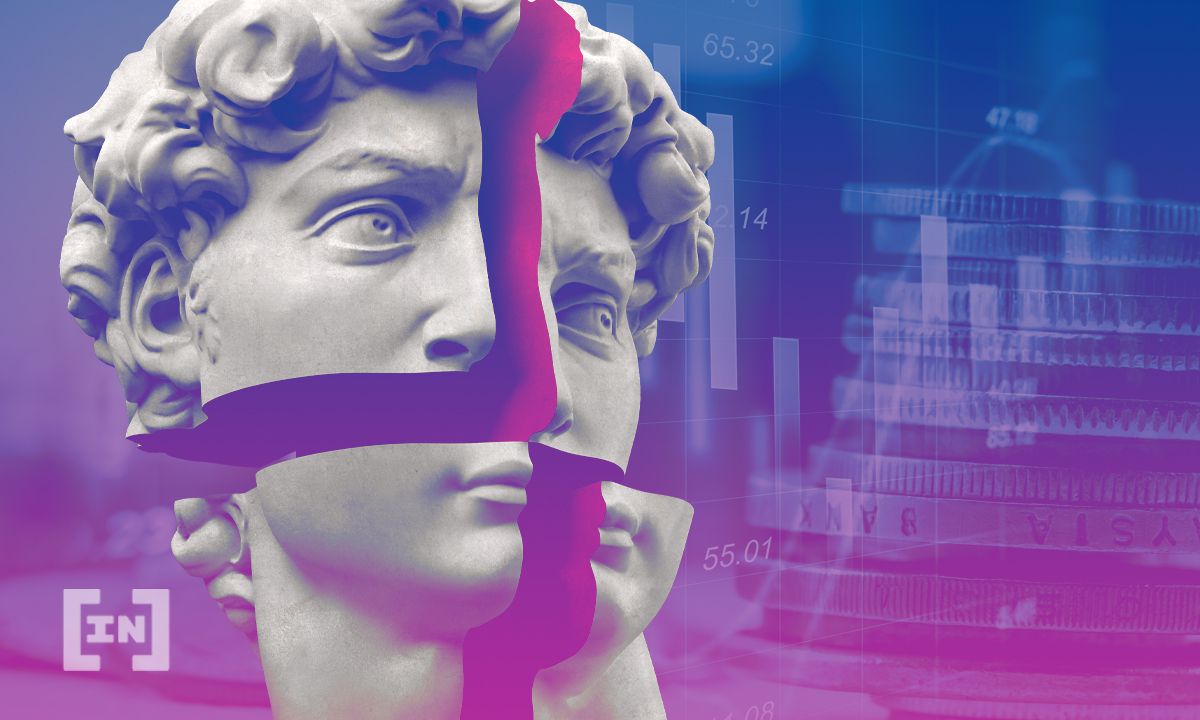 A Bitcoin trader in Australia recently claimed that she had been rejected by 90 banks across the country.

Although Michaela Juric has been trading virtual currency for seven years, her business is now under threat because financial institutions refuse to do business with her. At a parliamentary hearing of the Australian Senate’s Select Committee on Australia as a Technology and Financial Centre, Juric named Commonwealth Bank, NAB and Suncorp among the banks that had refused her service.

“As of yesterday, I have been debanked and banned from 91 banks and financial institutions,” she said. “There‘s been instances where de-banking has caused me to be denied from being able to get utilities or phone and internet services, which I think is very concerning.”

A bank refusing to continue offering a customer services has become so prevalent in Australia, it is known as ‘debanking.’. For instance, customers of Juric received warning calls from their own banks, or were simply debanked themselves. Digital currency brokerage Aus Merchant experienced four debanking experiences in the past 12 months.

Managing director Mitchell Travers remarked that the situation was forcing the company to move to offshore banking. Travers also told the committee the big four banks adopted the policy as a short term measure to defer competition.

“With the sort of anti-competitive nature of the banks, it’s somewhat buying them time,” Travers said. “It could be considered a stopgap for them as they sort of educate and find a way to enter the space in a more profound manner.”

Other companies have also been affected by the practice, calling it “anti-competitive.”. Australian Senator Andrew Bragg, inquiry chair of the committee, said it is putting together a plan to address debanking.

Although practiced surreptitiously by Australian banks, debanking also occurred in India, just with a little more legitimacy. In May, the Reserve Bank of India (RBI) informally requested that lenders cease their associations with crypto exchanges and traders. The request comes in light of India’s continued regulatory uncertainty surrounding the booming cryptocurrency market in the country.

Many cryptocurrency exchanges in India struggled to secure payment solutions as banks started severing ties. Because of the pullout by major payment gateway,s transaction speeds fell, flooding India’s key exchanges with customer complaints. However, after a period, the RBI clarified its stance on the informal statement it had made, effectively withdrawing its informal prohibition.