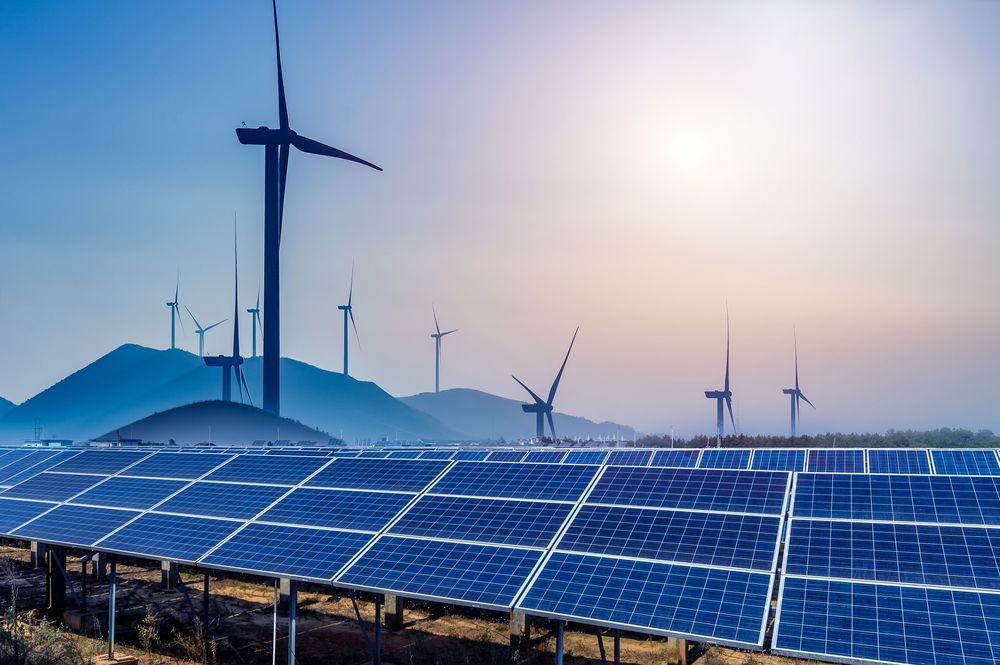 Efforce claims that the savings and environmental benefits of corporate energy savings projects are considerable. However, smaller companies in particular find it difficult to raise financing for such projects. Efforce connects Companies (sic) with people it calls Contributors on its platform. Investors purchase tokenized future savings and thus fund the project that the Company realizes. Smart contracts on block-chain record the transactions and savings

In the company’s one-pager, Efforce claims that the energy efficiency market reached $241 billion, and is expanding at 10% per annum.

Efforce worked in “quiet mode” for much of 2019, with Wozniak on board. His work was an open secret that surfaced at times, with both media and Maltese officials taking note. Apparently, Woz even talked about it with TRON’s Justin Sun, who met him after famously trying to pay $4.6 million to have lunch with Warren Buffet.

The WOZX token is the utility token of the project. According to the white paper, the Efforce will release one billion tokens. The private placement of tokens determines the initial value of the token. However, an example in the white paper also describes Contributors locking Tether at a value of 1 USDT per WOZX.

One element that is unclear is the role of mining. The authors mention mining in the paper but no details appear to describe the process. It does say that mining tokens commences when projects are launched. Mining rewards will shrink yearly.

Efforce is setting aside one-fifth of the tokens. The company will give these out as incentives to project participants. These do not have to be Contributors – anyone who is involved can receive them. The white paper does specify certain types of incentives. These are for major partner sign-ups, funding partner contributions, and for mining.

The puzzling lack of detail over mining in the white paper may scare off would-be Contributors. However, the basic idea and the on-boarding of Steve Wozniak might entice further reading. Hopefully, more information will come out closer to the launch on Bithumb Global later this month.