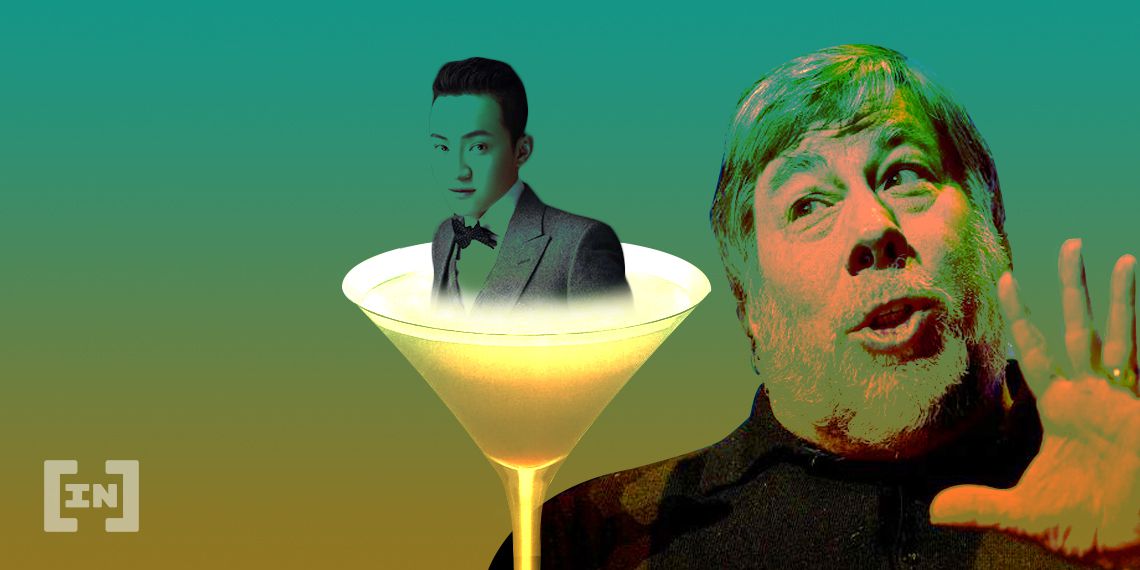 Justin Sun, the enigmatic head of TRON, has become notorious for his social media exploits and overhyping of developments, both personal and related to his blockchain project. One particular example of this was a lunch with Warren Buffet that he forked out $4.6 million for, to try and convince the billionaire that cryptocurrencies are a good idea.

That lunch never materialized, but Sun did manage to dine with Apple co-founder, Steve Wozniak.

On Twitter, Sun replied to a tweet from Wozniak who made mention that the two dined together without any charge, hinting at the high price Buffet charged for his company. However, Sun also threw in a little teaser that he and Wozniak would be forming some sort of a partnership.

It was an honor meeting the legendary Woz, @Apple co-founder! Looking forward to our partnership! https://t.co/Y1faA9UCcy

Part of Sun’s offensive push with TRON in recent times has been the announcement of partnerships without much information around them in an attempt to stir up the market and bolster TRX prices. Prior to this teaser, he made public a secret partnership in the works.

Nothing to do with Apple

Although there are scant details on the partnership with Wozniak, it almost certainly has nothing to do with Apple. Wozniak no longer has much to do with the running of Apple, but he does have interests in cryptocurrency and blockchain.

The tech mogul has shared his thoughts on Bitcoin as being the currency of the future when, in 2018, he said he hoped that Bitcoin would become a single global currency. This, however, was before ‘The Woz’ had his Bitcoin stolen through a cryptocurrency credit card scam. 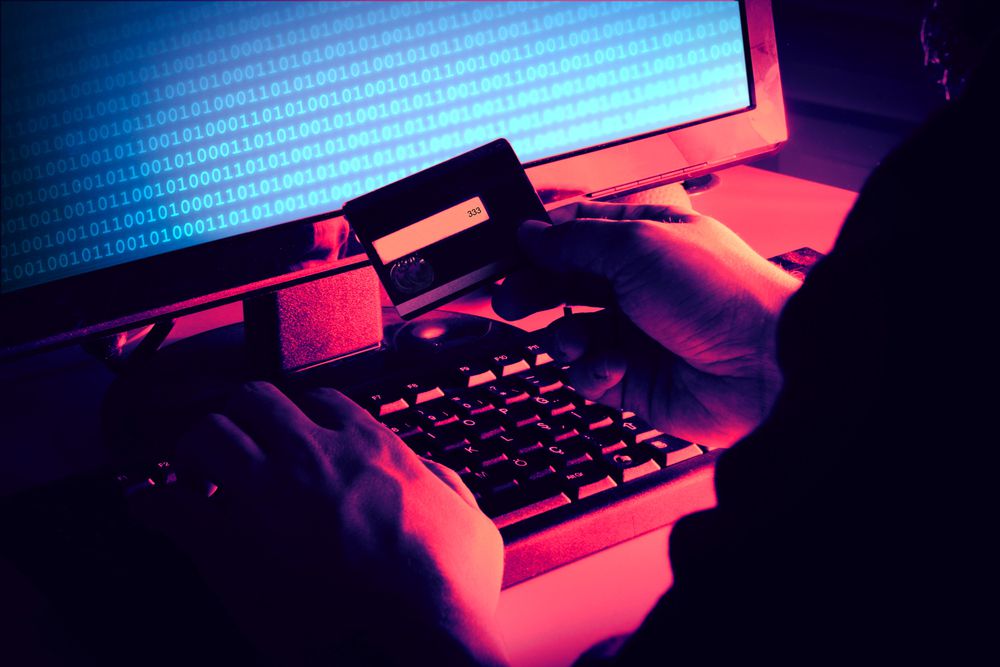 In 2018 again, he made his first foray into a blockchain project, but it was a questionable project at best. He joined Equi Capital, a startup who issued an Ethereum token that supposedly makes investing more accessible, but had a fiasco of an ICO.

Still, Wozniak has continued on his path with cryptocurrency projects and most recently joined an energy blockchain startup called Efforce which may well be where Sun’s partnership deal is heading.

For Sun and TRON, this represents another tweet that looks to be hyping up TRX and its progress without outlining many details. The effects of Sun’s tweets are starting to falter and indeed, there is little to no market effect being noted from them in most cases.

You toss the word partnership around so frequently that we must conclude you have partnership with parking meters, toilets, and pretty much anything else you have a brief moment with.

According to Coinmarketcap, TRX prices are up three percent over the last 24 hours, but this on a day when 19 of the top 20 coins are in the green and coins like Ethereum Classic, BNB, and Bitcoin SV are up over 4.5 percent.

While this potential upcoming partnership will not be on the magnitude of linking with Apple, Wozniak is still a good name to have in your corner in the tech space. For Sun and TRON, they will no doubt use his name further as a hook to hype up the next TRON advancement.