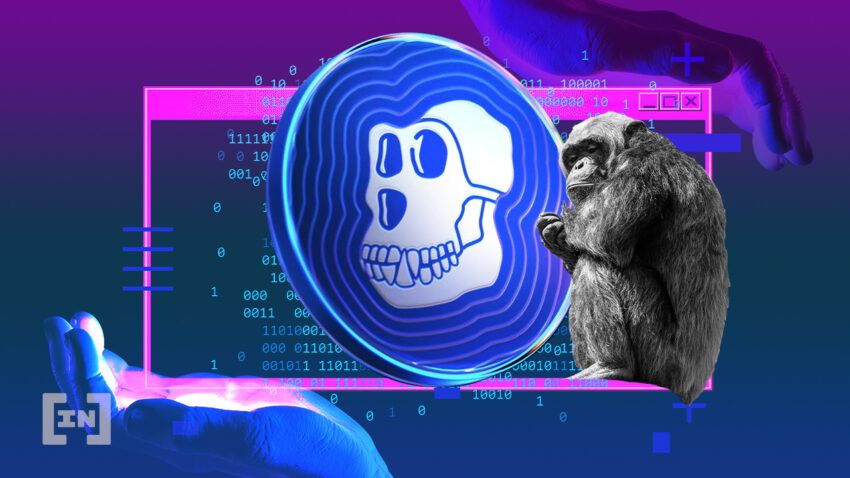 The ApeCoin community has approved the proposal to keep the $APE token on the Ethereum blockchain for now, despite some earlier worries about the high cost of transactions on the blockchain.

The AIP-41 proposal was favored by 53.6% of the community, who took to Twitter to share its position.

“ApeCoin should remain within the Ethereum ecosystem, and not migrate elsewhere to an L1 chain or sidechain not secured by Ethereum,” it said.

To date, nearly 3.8 million token holders have rejected Yuga Labs’ earlier demand that called for ApeCoin’s migration to its own chain in order to scale.

The conversation within the community to move away from Ethereum started in May when users reported “failed transactions” during the mint and sale of Otherdeed NFT. High demand being forced through “Ethereum’s bottleneck” and high fees paid to acquire the virtual land sparked a debate.

The proposal acknowledges that “[m]igrating to a different chain is a costly, risky, and complex endeavor with many moving parts that may, if not thoughtfully considered, result in catastrophic loss, or at worst, abandonment by Yuga Labs and other entities that would otherwise meaningfully to ApeCoin.”

Despite high gas costs incurred on Ethereum, the shift is proving ‘complex and costly’ for the DAO. ApeCoin also added that “Ethereum’s security remains second-to-none” currently, but that doesn’t remove the possibilities of future additions and transitions for the decentralized autonomous organization.

The proposal also stated, “[m]any Layer 2 solutions that are secured by Ethereum, and exhibit meaningful improvement over fees and speed, already exist and could potentially be explored in a future AIP.”

At the time of writing, APE remains the 39th largest token, trading in the price range of $5.6 and $6 on CoinGecko.

However, since the start of the month, Ethereum continues to record high gas fees. For the month of June, Dune Analytics noted a spike in weekly Ethereum gas spent to settle L2 activities on the blockchain.