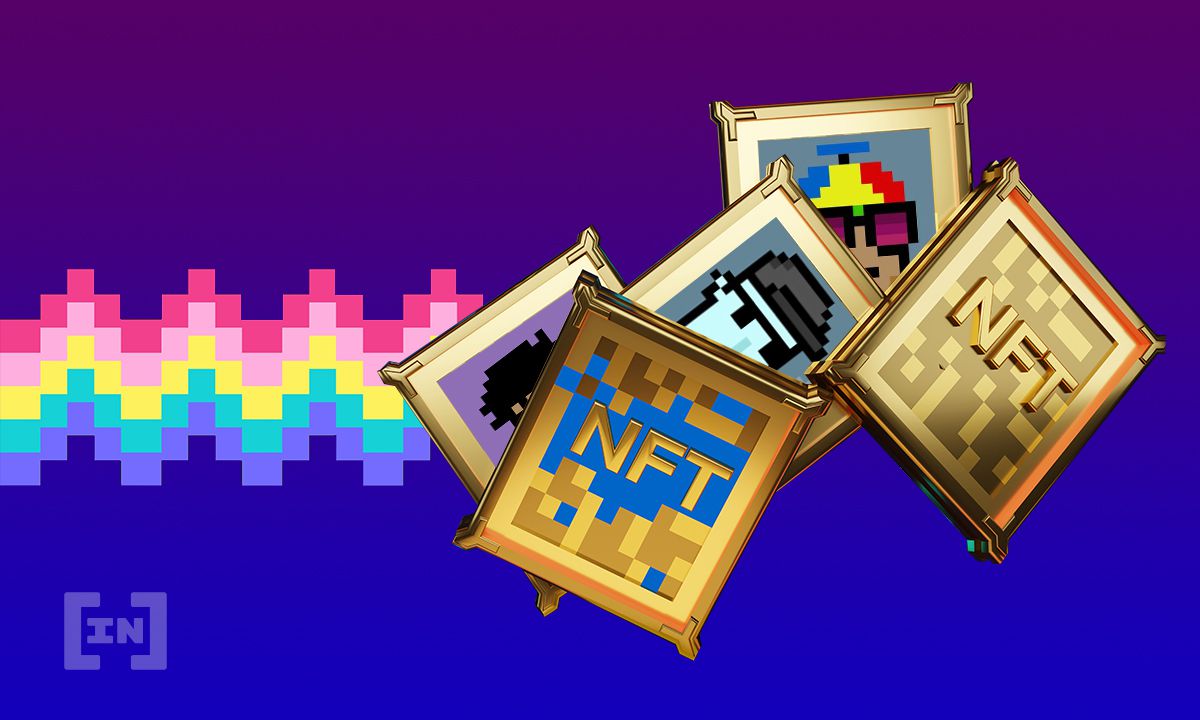 The Associated Press (AP) is auctioning ten non-fungible tokens (NFTs) of iconic photos it featured over the past 175 years.

Starting this week, AP will publish each unique piece of digital artwork on the Ethereum (ETH) blockchain. The collection is a collaboration with blockchain knowledge company Everipedia, and will be available on NFT marketplace OpenSea.

The first NFT from the “AP ARTiFACTS: The 175 Collection” will be a representation of AP’s most iconic photo. Specifically, Joe Rosenthal’s 1945 photo of U.S. soldiers raising the American flag on Iwo Jima during the Second World War. With the NFT, digital artist Marko Stanojevic breathes digital life into the Pulitzer Prize-winning image.

Besides the image itself, the NFT will include additional features, including an original score by composer Nick Kennerly. The NFT also includes other rarely seen images taken by Rosenthal, a digital version of the first print produced from his negative, as well as an Iwo Jima film and audio from the AP Corporate Archives.

The collection is being released to celebrate the 175th anniversary of the news agency this month. The proceeds of the NFT collection’s auction will go for funding AP’s journalism. Everipedia co-founder and CEO Theodor Forselius praised the project’s use of modern technology “to bring history to life and fund factual and accurate journalism.”

Other collaborators highlighted AP’s use of blockchain technology to commemorate historical events. AP’s director of blockchain and data licensing, Dwayne Desaulniers, said the “NFTs are an homage to our rich history of factual journalism, history and facts that belong on-chain.” By utilizing the blockchain, OpenSea co-founder and CTO Alex Atallah stressed that the images “will stand the test of time.”

AP has already utilized both blockchain technology and NFTs to mark historical occasions. First, they became the first news organization to call a U.S. election on the blockchain, during last year’s Presidential election. The news agency then commemorated that event with an NFT it put up for auction in March. The artistic representation of AP calling the 2020 U.S. Presidential race from space sold for $185,000.