According to a report by blockchain analytics firm CoinMetrics, a weather app going by the name of WeatherSV is single-handedly responsible for over 94 percent of all transactions on the Bitcoin

Launched on April 3 of this year, WeatherSV was developed by FNQComputers, an IT services firm based out of Australia. According to a Medium post published by the project’s development team, BSV was chosen as the preferred platform due to its relative cost-effectiveness over Bitcoin (BTC) and BCH. 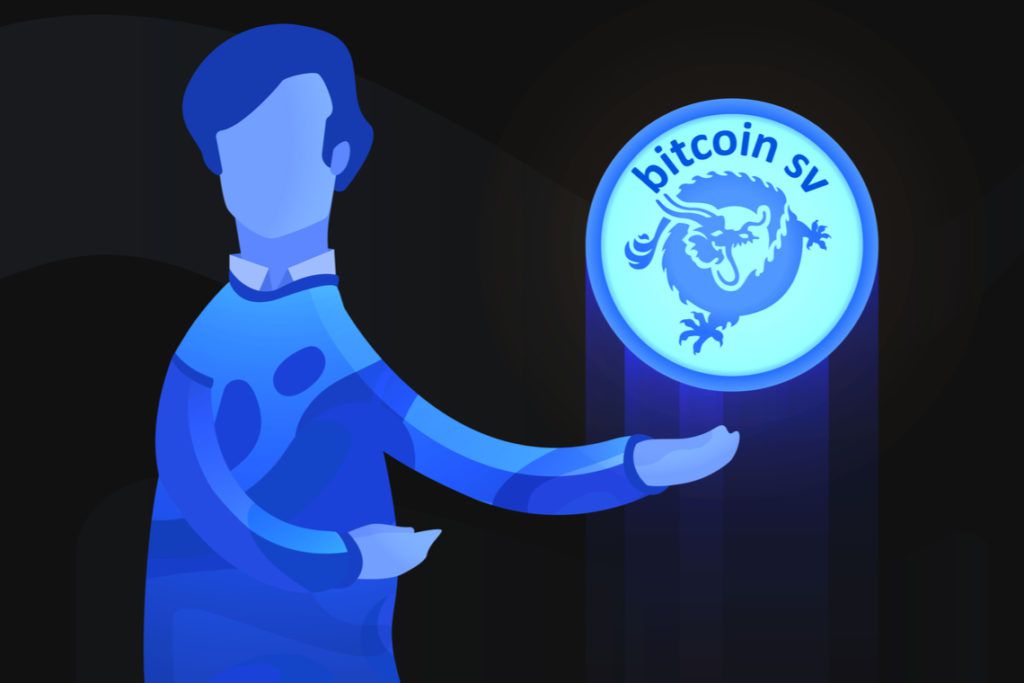 BSV Transactions on the Rise: A Misleading Story?

While research showed that BSV’s overall transaction count is on the rise, the firm also observed that over 96 percent of all BSV transactions included an OP_RETURN metadata tag. OP_RETURN is a Bitcoin opcode that invalidates a transaction output. It is often used to record data on the blockchain in a permanent and immutable manner. However, cryptocurrency fundamentalists often argue that the entire purpose of the Bitcoin blockchain is to log financial transactions, and not store arbitrary text or data.

According to the post, a significant portion of BSV’s OP_RETURN tags come from WeatherSV, a weather application that stores and retrieves climate data on the BSV blockchain. The data from the research firm shows that since May 1, 2019, approximately 90 percent of BSV’s overall transactions had been coming from WeatherSV. The number seems to be on the rise as the percentage increased to 94 percent as of July 14, 2019.

The WeatherSV web application provides an interface for users to record weather data such as temperature, humidity, air pressure and wind speed for their local areas on the BSV blockchain. According to WeatherSV, users can begin using the application for approximately $5 AUD. The platform explains that the fee “includes approximately 142 days of hourly broadcasts,” considering current network fees. 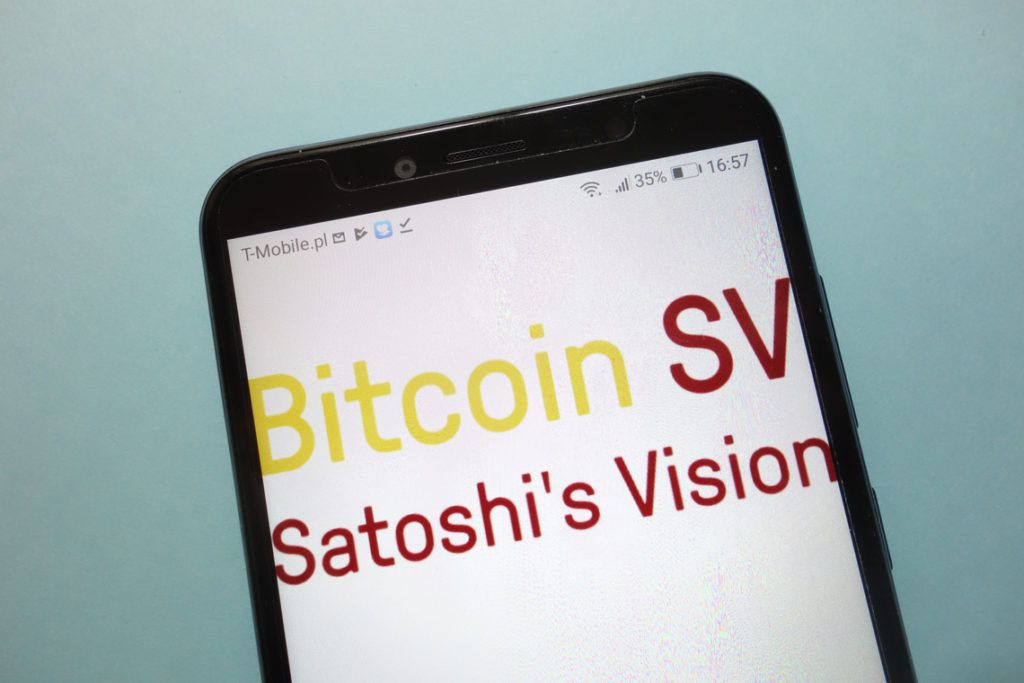 The report’s authors went on to illustrate that the presence of OP_RETURN tags in BSV’s overall transactions started to rise post-July 1, 2019 and breached 96 percent on July 14, 2019. The observed increase in these tags was not an isolated event, either. They made up about 96 percent of all BSV transactions on January 1, and 100 percent on May 1.

CoinMetrics’ data also revealed that the combined hashrate of BCH and BSV reached a record low of 5 percent against Bitcoin on July 12, 2019.

Do you think this misleading rise in transaction volume on the BSV blockchain could spell trouble for the cryptocurrency in the future? Let us know your thoughts in the comments below.