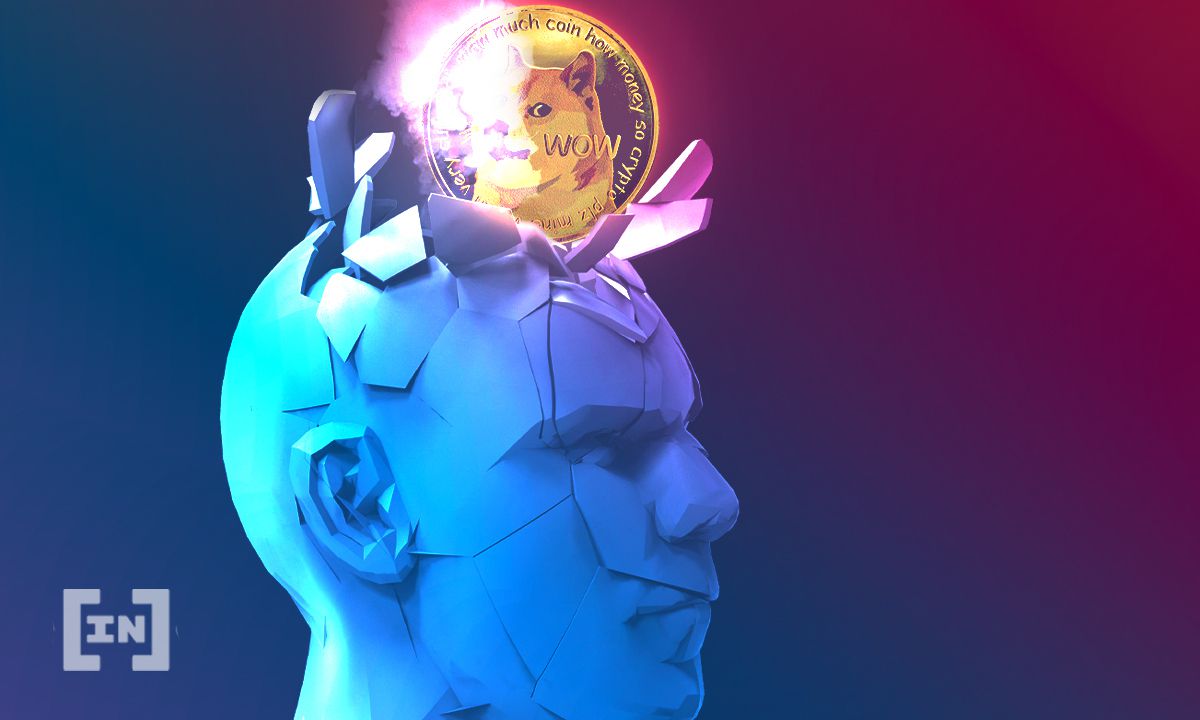 AMC Entertainment CEO Adam Aron asked whether the movie theater chain should explore accepting Dogecoin in a poll on Twitter.

Almost 70% of the nearly 120,000 respondents are in favor of the world’s largest movie theater chain accepting DOGE. It would add to the growing list of cryptocurrencies that AMC plans to accept by the end of the year.

Last month, Aron announced that moviegoers would be able to pay admission at AMC cinemas using Bitcoin. He said that the movie theater chain would have the IT systems in place to accept bitcoin payments by the end of 2021.

Aron made the announcement while speaking during an Aug 9 conference call regarding the company’s second-quarter results. He also revealed that the cinema chain will also start accepting Apple Pay and Google Pay, but noted that many of the company’s new retail investors are highly enthusiastic about cryptocurrency.

The AMC CEO also elaborated last week that it would be working to accept more cryptocurrencies by year end. In addition to bitcoin, cinema attendees will be able to buy tickets and pay for concessions using Ethereum, Litecoin, and Bitcoin Cash, Aron said.

AMC rose to prominence recently in light of its shares becoming a meme stock, popularly traded by WallStreetBets and Robinhood users. The latter trading platform recently added new crypto wallet and transfer features in beta for the iPhone version of the app. These new app features will enable customers to send and receive cryptocurrencies like bitcoin.

Robinhood shares bumped up 2.1% after Bloomberg reported on the test. Following the company’s public debut in August, share prices initially jumped 123%. Although AMC shares have traded tempestuously this year, its stock rallied more than 4% following the initial bitcoin announcement, and a better-than-expected earnings report.