Even a price run to $9,000 will not be enough to break Bitcoin

BUY NOW out of its current bearish pattern, according to a popular analyst. Despite a positive start to 2019, the leading digital currency has spent the second half of 2019 in a sustained downtrend.

After the first half of the year saw a rally that took prices to near $14,000, Bitcoin been setting a series of lower highs in recent months. This, according to widely accepted market analysis, is a defining characteristic of a bear market.

As Twitter cryptocurrency analyst MAGIC (@MagicPoopCannon) highlights, it will take Bitcoin setting a higher high to invert the current trend. The last major high, at around $9,600, was set on October 27, which coincided with the news that the Chinese government was supportive of blockchain use and development.

If we see a rally, understand that BTC remains in a BEAR MARKET DOWNTREND. Bear markets have rallies too, and BTC is in a technical bear market right now. Until we see some higher highs and higher lows, the trend is bearish and down, even if we see a rally to 9000.

Similarly, Bakkt, the future platform that was surrounded by so much hype prior to launch, looks to be just another way for accredited investors to speculate on the Bitcoin market without actually holding the asset itself. Most of the ever-increasing trade volume at the platform turns out to be in its cash-settled monthly futures

Futures contracts are literally agreements to buy or sell an asset on a future date and for a fixed price.... More market rather than its daily, physically-settled contracts. In terms of bullish news, the end of 2019 has been pretty barren, leaving the market to guess if the worst is over or not. 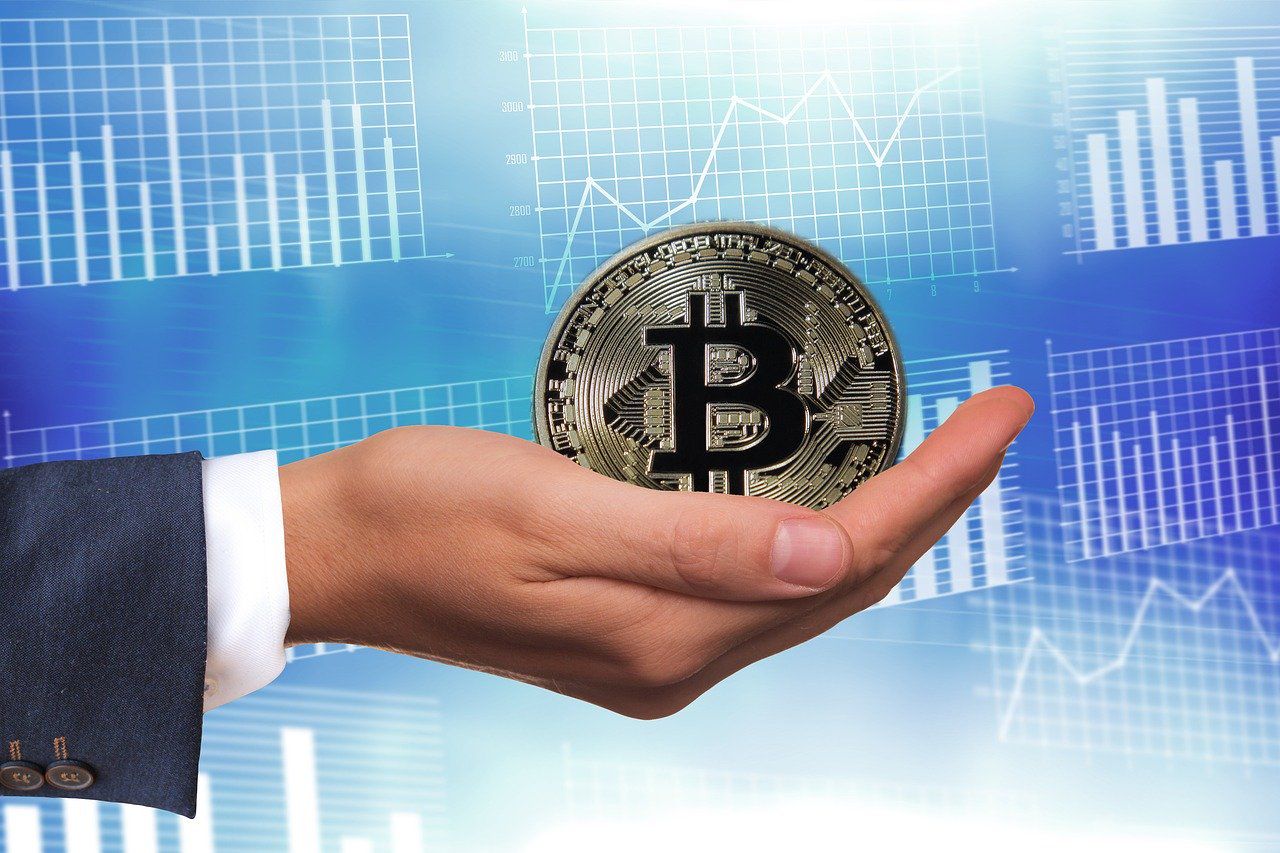 For MAGIC, at least, any upside short of a move above the previous high is nothing but a short-term rally within a larger bear market. The analyst, therefore, predicts further downside.

If we see a rally, understand that BTC remains in a BEAR MARKET DOWNTREND. Bear markets have rallies too, and BTC is in a technical bear market right now. Until we see some higher highs and higher lows, the trend is bearish and down, even if we see a rally to 9000.

Although MAGIC’s outlook appears pretty gloomy, BeInCrypto recently reported on the work of other analysts that predict an ultimate bottom, lower than the sub-$6,700 price briefly visited late last month, is close. Meanwhile, other indicators suggest that the November plunge below $7,000 was the ultimate low of this bearish phase and the price will start to rise going into the year of the halving.