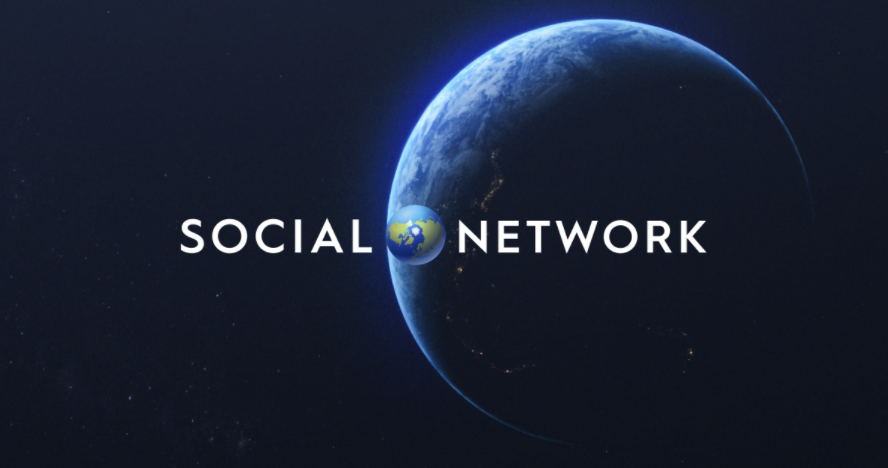 Days after another debate and calls for a Web3 based social media alternative, Earth DAO, a decentralized organization, is announcing a social network to do just that.

Named social.network, the platform aims to solve the social dilemma by systematically changing the incentives, intention, and internet protocol that social media is built upon.

The new platform is built on the internet computer protocol which enables users to own their data and assets via earth wallet, a self-custody, open-source browser wallet similar to Metamask but supports the Internet Computer and Bitcoin networks.

“We have spent years architecting a better alternative to Web2 social media because it’s actually a very complex social and technical problem. Newer Web3 technologies like Ethereum, Polkadot, Avalanche etc. will likely all require introducing centralization back into the stack to be competitive with Web2 social networks at scale. However, the Internet Computer Protocol has the most potential to do so in a way which doesn’t,” said Sukhveer Sanghera, a contributor to Earth DAO.

Evolving the social network for Web3

Traditional social media companies have been in the hot seat in recent years for undermining democracy, and mining users’ data for ad revenue at the cost of destroying the fabric of society.

The social.network is made up of a network of DAOs that use protocol revenue for social causes like fighting climate change.

Users on the public network will be able to join DAOs on the network by holding or creating NFTs to their self custody wallet, and when NFTs are bought and sold on its marketplace, a portion of the revenue will go to whichever DAO the user wishes to support.

There are no central servers, middlemen, or custodians, it’s a truly decentralized network from the ground up.

“A lot of decentralized social networks that have launched so far are typically VC-driven cash grabs, ironically by the same people that created the dilemma. In physics, the initial conditions of a model have a very significant impact on the end result so knowing all we now know about the power of social network technology on the world, we must ensure the initial conditions of Web3 are done right. With the speed at which AI is developing at these companies, what we are really talking about is where we end up as a species on Earth,” Sanghera added.

The platform has not raised any VC funding and is preparing for a fair launch to incentivize a better future for reality on Earth.

The inaugural Earth DAO on social.network will use revenue beyond protocol development costs to fund climate change research and development.

If you are interested in joining this grassroots initiative, please visit social.network to apply and help spread the word on Twitter.

Earth DAO is a decentralized autonomous organization that has been developed to ensure Web3 technologies are used to create a better reality on Earth, by maintaining the integrity of how decentralized financial, social and governance systems are being applied on the new internet, also known as Web3.