Another 6.6M Americans filed for jobless claims in the past week, exceeding forecasts. The Fed has responded with another $2.3 trillion in stimulus funds. 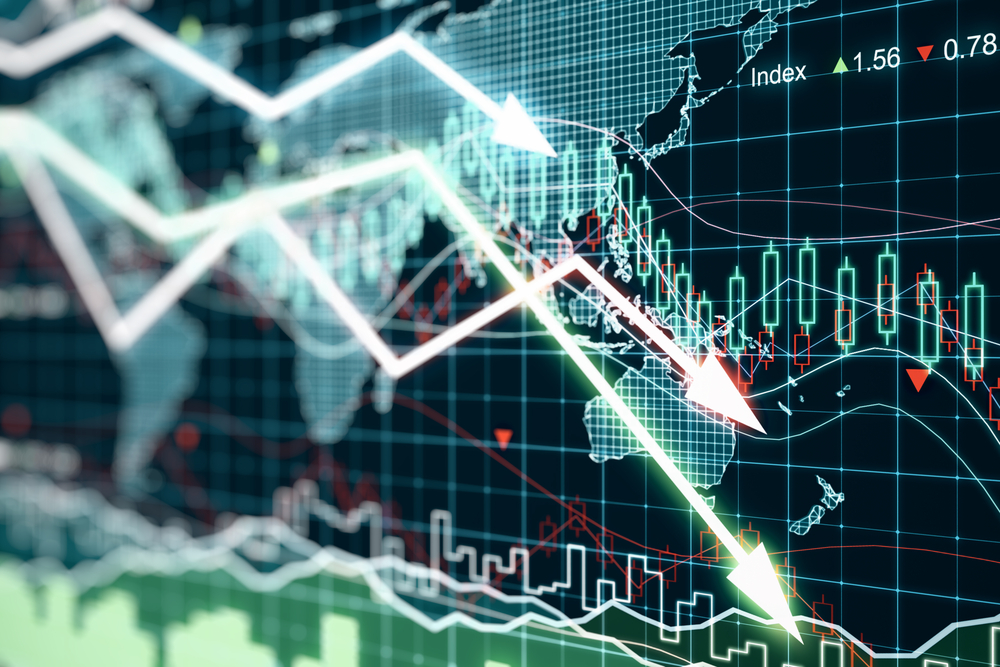 Anticipating the poor economic news, the Fed has promised “no limit” on its support. The US Fed plans to roll out a $2.3 trillion loan package but maintains that a “robust recovery” is still possible. [The Guardian]

The $2.3T in funding is another commitment for a Federal Reserve which is pushing itself to its limit. Already printing some $60 million in currency every minute, the Fed has maintained it has “unlimited cash” at its disposal.

The S&P 500 and mainstream U.S. financial markets rallied on the news. It seems that the Fed is the one propping up markets as of now, rather than macroeconomic indicators which remain exceptionally poor. Bitcoin has remained steady and is currently maintaining a price level above the $7,300 mark.

Although depressed demand could be creating a deflationary crisis, there is the chance that this could easily spiral into a hyper-inflationary one due to the Fed’s overextended measures.

With another 6.6M Americans now filing for unemployment due to the coronavirus pandemic, the unemployment rate in the United States is now effectively 10%. That means 10% of the entire U.S. workforce has lost their job in just three weeks. [CNBC]

As BeInCrypto reported last week, jobless claims numbered around 10M then. However, the most recent numbers now put the amount of unemployed at around 16.6M.

The sheer number of unemployed applicants has strained existing state infrastructure, and many states are suffering from a significant backlog. This means that the unemployment number as it stands now—a stunning 10%—may be an understatement. The numbers are expected to rise further this month as the lockdown goes on.

The difficult economic situation has caused some economists to declare that the recovery will look like a ‘Nike logo’ rather than a V-shape as many were initially predicting. However, the road to recovery still seems uncertain since we really do not know how long the pandemic will last.