20% of Americans Have Invested in Cryptocurrencies — Or Have They?

According to a new poll conducted by HBUS, 20 percent of Americans in 2019 had, at some point, invested in cryptocurrencies.

The study was conducted during late March and early April of this year.

HBUS, part of Singapore-based Huobi Group, has just released a survey detailing cryptocurrency ownership in the United States. The survey was administered online via SurveyMonkey and was only open to American citizens.

The findings look optimistic for cryptocurrency adoption moving forward. However, it is possible that the poll had a hidden bias due to its reliance on SurveyMonkey — which tends to skew towards the more technologically-literate. 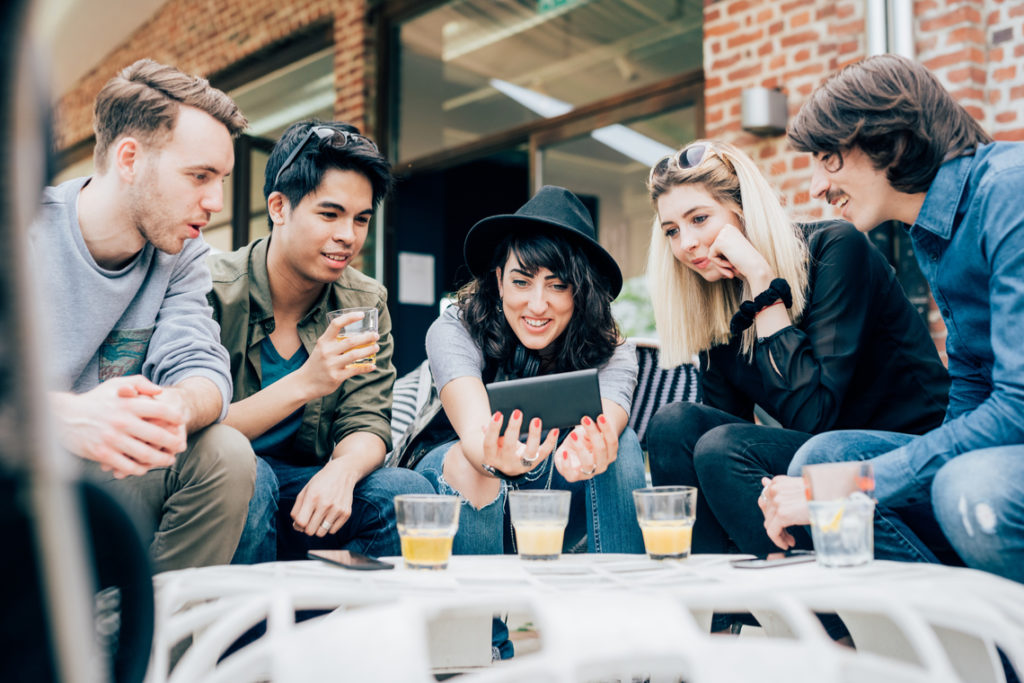 HBUS surveyed 1067 US citizens and this is what they found:

Interestingly, the study found that cryptocurrency investors differed dependent on income levels. The highest percentage of investors (21.67 percent) came from those with incomes between $25,000 – $49,999. Interestingly, those with incomes higher than $125,000 were less likely to invest. For example, out of those making $175,000 – $199,999, only 0.94 percent put their money into cryptocurrencies.

Geographically, those on the Pacific made up the highest proportion of the total number of those invested (22.61 percent). New England and East South Central had the lowest numbers, each making up just five percent of those who say they have invested in cryptocurrencies.

Are The Numbers Legit?

The numbers may be unbelievable and for good reason

There is a strong hidden variable present in the structure of the survey. It is safe to assume that if a general poll was conducted of all Americans, and not just a random selection registered on SurveyMoney, the numbers would be far lower.

Nonetheless, the survey indicates that interest in cryptocurrencies is, indeed, rising compared to the same poll conducted in 2018.

Do you think the survey is legitimate? Let us know your thoughts below.

In the world of cryptocurrency exchanges, it is sometimes difficult to gauge exactly how...

Huobi Japan has just announced that through its latest equity funding round, the Huobi...

Huobi-Backed Startup to Launch Its Own ‘Blockchain Phone’

The hype over blockchain-centric phones is building. A Huobi-backed startup called the Whole Network...

Dogecoin and Basic Attention Token Competing for a Breakout (DOGE, BAT Analysis: May 15)