Millennials Most Likely to Invest to Cryptocurrencies, Most Worried of a Stock Market Crash

The condition of the stock market is on the mind of Millennials more than any other group, according to a new poll conducted in the U.S. Aside from the political situation, Millennials see a collapsing stock market as the greatest threat to the current U.S. economy.

The discrepancy is likely due to the fact that Millenials fear that an economic recession would ruin their already-precarious job prospects. Older Americans, on the other hand, do not place as much emphasis on a stock market collapse due to having more discretionary savings to invest in the case of a market decline. Millennials, as a group overall, are far more sensitive about market volatility

We can describe volatility as how much the value of an asset changes over a given time. A volatility index... More and more cautious as a result.

The newly-released statistic is certainly interesting considering that nearly half (43 percent) of Millennials trust the U.S. stock market less than cryptocurrencies according to another study conducted by eToro in February of this year.

Economic recession fears have caused many Millennials to hold off on investing in the stock market if they were even considering it at all.

However, while being skeptical, Millennials have also expressed great optimism about the cryptocurrency market. In fact, according to the same eToro poll, 71 percent of Millennials would invest in cryptocurrencies if it were offered by traditional financial institutions. 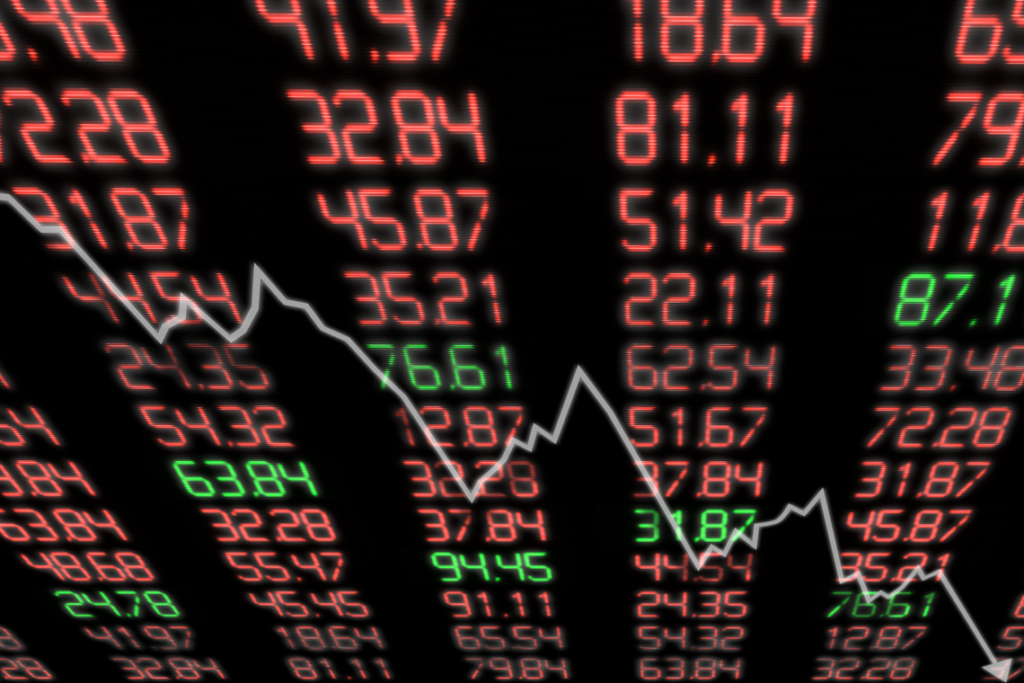 So, we have an interesting dynamic here: Millennials are growing to be less trusting of traditional finance while being more trusting of the global cryptocurrency market. This marks a significant difference from previous generations, especially Americans who were raised on the stock market and real estate being the ‘most stable’ investments. Many Millennials are just not falling for it.

These concerns are all for good reason, too. Economists have been making doomsday calls for the past year, claiming that the U.S. economy is due for a significant downtrend in the near future. Why is it any surprise then that Millennials are feeling sour towards the stock market?

As traditional finance continues to delegitimize itself with each passing crisis, lowering the living standard of everyday people, we can expect for them to desperately look to an alternative. As millennials are now realizing, they just might find that with cryptocurrencies.

Do you think Millennials will be the first group to realize the limits of traditional finance and embrace cryptocurrencies? Let us know your thoughts in the comments below.

Vechain Breaks out After Completing Its Correction [Premium Analysis]

The Vechain (VET) price completed an A-B-C correction at the 65 satoshi support area....