Two of the largest cryptocurrency trading venues are experiencing issues. Friday saw both OKEx and Bitfinex take unexpected downtime following what are suspected to be DDoS attacks.

Whilst there is no evidence to actually confirm it, the fact that the two attacks occurred in a matter of hours suggests they are related. The CEO of OKEx is now offering to double the pay of anyone behind the DDoS attacks that is willing to provide information to the exchange.

The sudden flood of requests to access the OKEx site caused significant disruptions to trading. According to a post to his Weibo account, OKEx CEO Jay Hao believes a competitor was behind the attack.

Futures contracts are literally agreements to buy or sell an asset on a future date and for a fixed price.... More contracts and options trading had also been paused. OKEx has since resumed support for buying and selling the derivatives products.

Notice: There has been a short time of system maintenance on OKEx futures contract and options trading, and now has resumed. Sorry for the inconvenience. @OKEx pic.twitter.com/RZE0XLeYjC

Bitfinex Went Down Next

Following the DDoS against OKEx, it appears Bitfinex has suffered a similar attack. According to the exchange’s service status page, the controversial cryptocurrency exchange went offline earlier today too.

We are investigating what seems like a distributed denial-of-service (DDoS) attack. We will keep everyone updated on here and our status page https://t.co/u3pYCVVGQq as we know more.

Service has since resumed at Bitfinex. The status page now reads: “All Systems Operational.”

Round Two for OKEx?

OKEx CEO Hao recently announced that the exchange had detected an even larger DDoS attack planned for Friday. The executive claims this subsequent effort is twice as powerful as the previous one.

A message to OKEx users & communities: Be assured, OKEx is well-prepared to deal with these attacks, we have and will always protect our users no matter what. https://t.co/T7Um4G16w7

Despite claiming that the OKEx is well prepared to deal with such attacks, Hao is now offering anyone behind the current efforts a large bounty. Addressing a message to “any team who got paid to do this,” he says that, if someone can provide OKEx with further information relating to the planned attack today, he will double whatever they are being paid to DDoS the cryptocurrency exchanges. 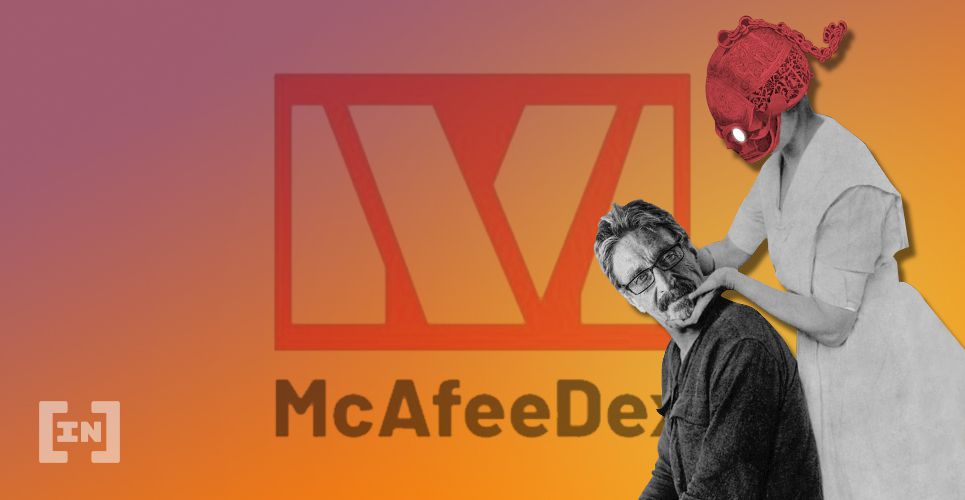 DDoS Attacks in Crypto: More of the Same

Exchange DDoS attacks are nothing new in the cryptocurrency industry. BeInCrypto has previously reported on similar examples, such as the John McAfee-backed DEX platform launching to immediate attacks.

DDoS attacks in cryptocurrency are not exclusive to exchange platforms either. In September 2019, DDoS attackers also targeted the Blockchain Transparency Institute (BTI), an organization investigating allegations of wash trading in cryptocurrency. Interestingly, the attack came shortly after the organization published a report identifying high levels of market manipulation at OKEx and other exchanges.