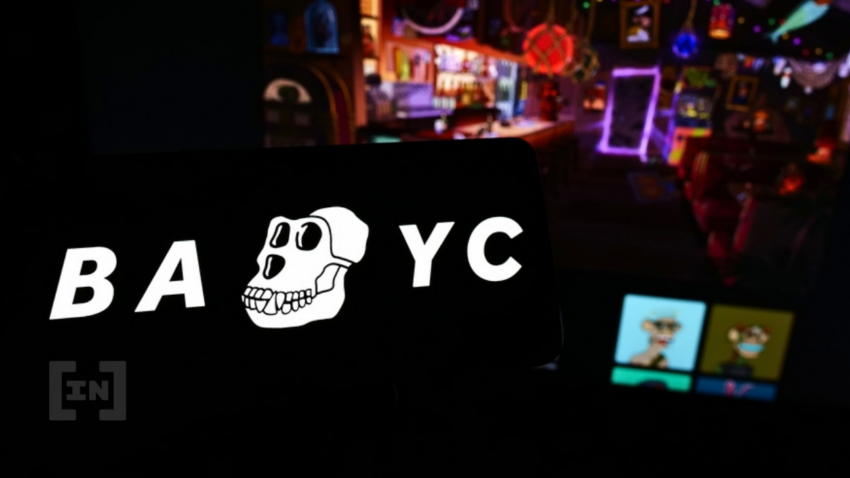 Yuga Labs co-founder, Gordon Goner believes there may be an upcoming attack on Bored Ape Yacht Club’s social media accounts, according to what he claims through a Twitter insider.

Goner revealed that the team has contacted Twitter, and the social media platform is now actively monitoring the account and has improved the security.

The warning is coming after Yuga Labs and Bored Apes accounts on Instagram and Discord have suffered multiple hacks. Its most recent attack on June 4 led to the loss of over $360,000 (200 ETH) due to the hack of BAYC and Otherside discord servers.

In each of these hacks, the hackers posted phishing links about a surprise mint that unsuspecting individuals clicked on leading to the loss of their NFTs, adding context to Goner’s warning that Yuga Labs will never have a “surprise mint.”

Bored Apes are one of the priciest NFT collections in the market. The collection recently surpassed $2 billion in all-time sales. However, the collection has had to deal with a decline in its value due to the bearish market.

Despite the bear market, crypto projects remain under significant threats from hackers and cybercriminals. A few days ago, Ethereum’s rollup solution, Optimism, suffered an exploit leading to a hacker stealing 20 million OP tokens.

Yuga Labs has been in the middle of various controversies this year. This year, the company has had to deal with claims by a crypto lawyer that its Otherdeeds sale is the sale of unregistered securities to the recent discovery of a code that allows a wallet to mint an unlimited number of Bored Apes.

It recently revoked the code after the community raised the issue again more than a year after it promised to do so. One of the co-founders, EmperorTomatoKetchup, said:

“The contract owner has now been burned. While we’d been meaning to do this for a long time, we hadn’t out of an abundance of caution. Felt comfortable doing it now. All done.”