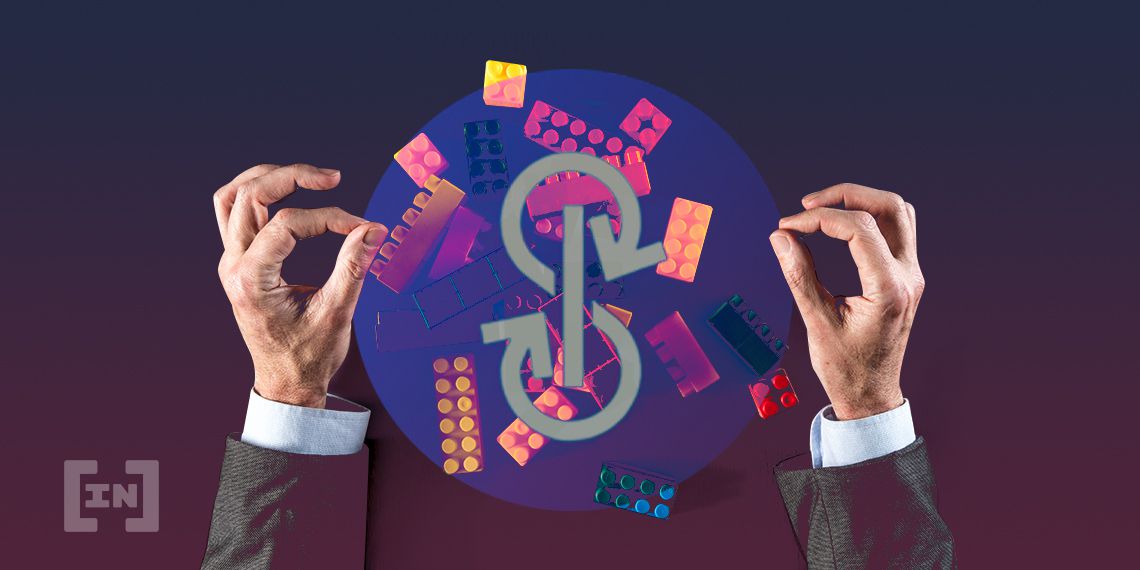 A vote on whether or not to expand the YFI token maximum supply has resulted in the community voting in favor of minting 6,666 tokens to reward key contributors.

The proposal gives key contributors one-third of the newly minted tokens, reserving the rest in the treasury. Yearn users will then vote to allocate those tokens for new campaigns in the future.

The proposal gives examples of what these future campaigns may contain, including future contributor incentives, liquidity mining programs, and staking rewards. A full version of the proposal, including details and discussions, can be found here.

Why Was the Decision Made?

The proposal comes after yearn.finance’s founder, Andre Cronje, wrote a medium piece on the strains of working in decentralized finance (DeFi).

In it, the developer explained the pressures he faced working essentially for free on an open-source project. He detailed the expectations that the community had, sometimes entirely based on market movements.

This, of course, only exacerbated the pressure, according to Cronje, as token holders lacked the insight into the demands of development. He seemingly suggested the YFI ‘fair release’ launch may have been a mistake, going on to warn against getting into serious development without a “$100,000 to spare.”

Finally, he suggested a need for compensation in the form of a mint. Initially, the community reaction varied, with some in favor. Others pointed to the fair release concept as the key to yearn’s value.

The Future of YFI

However, it seems the celebrated developer successfully convinced the overwhelming majority of the token’s governance community. Throughout the entire process and debate, Cronje stressed yearn.finance’s road map had not changed. Nor would he take any unilateral action.

And, what might be a truly collective way of thinking in the DeFi space, the community voted in favor of the proposal, despite the risk of devaluation. YFI is up after the vote, currently trading at $32,608.90.