XRP traders are anxiously awaiting whether or not a massive transfer will shake up the markets. Some 68.5M coins were recently deposited onto the Bybit cryptocurrency exchange.

One XRP whale is offloading a large number of their holdings, leaving many wondering whether we can expect to see a significant sell-off in the near future. 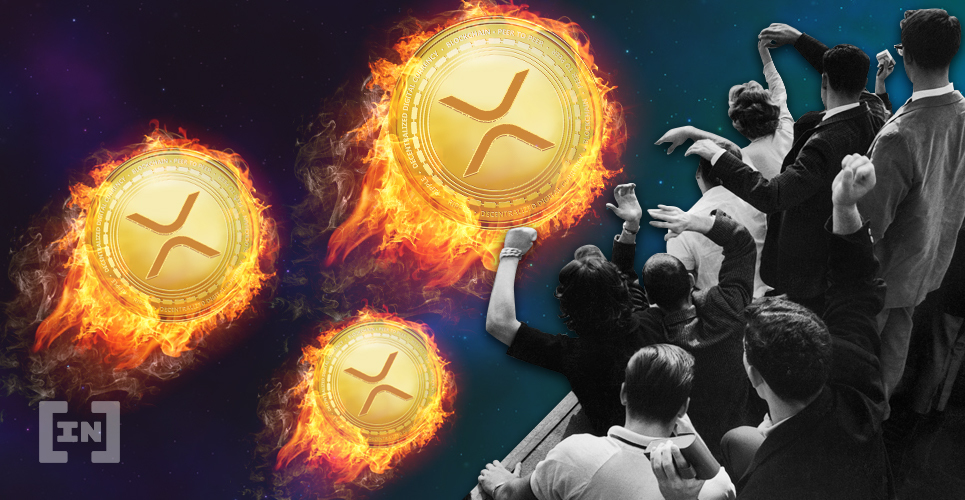 Whale Offloads $17.1M Worth of XRP

More than $17M worth of Ripple’s XRP could soon be sold off. Whale Alert (@whale_alert) set off alarm bells earlier today reporting a deposit of 68,490,648 coins from an unknown wallet

The reactions to the transfer were mostly bearish with most expecting a significant sell-off. At the time it’s unclear if this is enough to actually move the market, but that didn’t stop traders from expressing their concerns.

Is It Enough to Move Markets?

It’s still an open question whether or not this stack is enough to seriously shift the market. The last major transfer of this size, however, did have a significant impact.

As BeInCrypto previously reported, one whale presumably sold off around $11.6M worth of XRP on Jan 28. What followed was a significant drop in XRP’s price relative to Bitcoin. However, XRP/BTC has since returned to levels seen before the self-off.

At the time of writing, XRP is sitting at a price point of around $0.25 and has not moved on the daily and is currently up 0.81% relative to Bitcoin. It should be noted that Ripple has also unlocked another 500M XRP recently as part of its monthly schedule, which might also cause some added sell pressure.