BitMEX just posted a long wick on its XRP

BUY NOW/USD trading pair, which liquidated many traders. The XRP price dropped to under $0.15.

The XRP/USD market on BitMEX has been especially volatile today and many traders have been liquidated. The XRP price flash crashed under $0.15 — despite trading for $0.33 on other exchanges.

The drop was so drastic that many stop losses didn’t trigger, resulting in entire BitMEX accounts being wiped out. One trader (@Koning_Marc) and many others complained on Twitter and claim that the exchange is to blame.

BitMEX has thus far not commented on the flash crash. However, it can be argued that the exchange should be held responsible since stop losses failed.

For example, 1,800 BTC was wiped from the margin trading

The trading space has evolved over the past few years, with new methods of making predictions on cryptocurrencies being introduced... More pool on Poloniex after a mishap on its CLAMS/BTC trading pair. The exchange has since reimbursed the losses but the embarrassing fiasco severely hurt the exchange’s credibility.

A similar situation played out with MATIC on Binance where margin traders were liquidated in December, losing some 70 percent in just a matter of minutes.

XRP has been a controversial addition to BitMEX ever since its CEO publicly mocked Ripple’s cryptocurrency. Calling it ‘dogsh*t,’ CEO Arthur Hayes said he didn’t care about what the cryptocurrency did — all that matters is that it has trading volume. As BeInCrypto reported last week, Hayes said that “[XRP] is worth more than zero” — so who cares about what it really does. 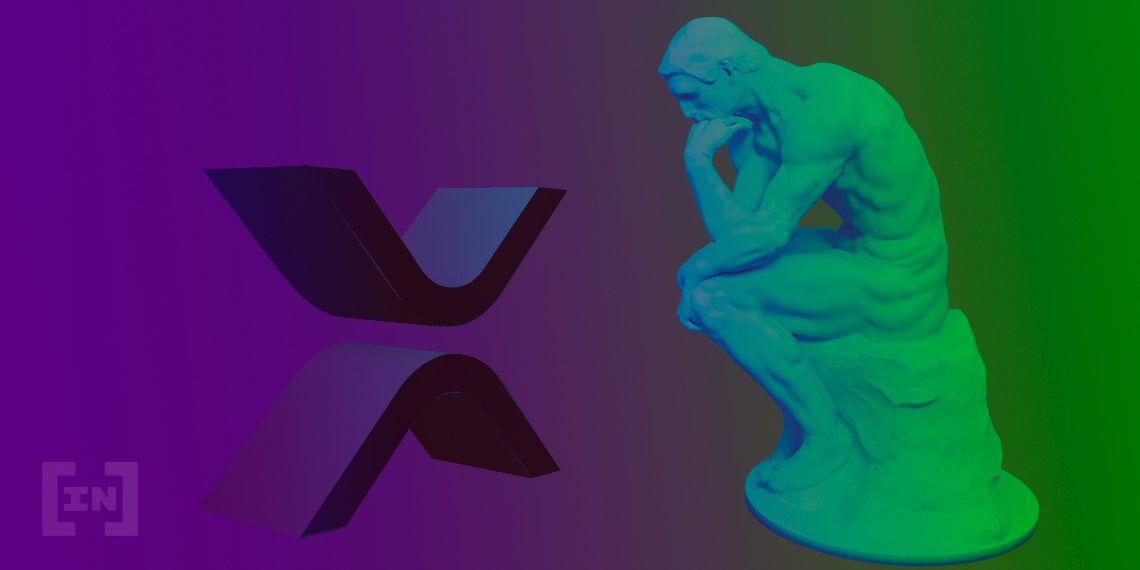 Being one of the most popular cryptocurrency exchanges in the market, the anger likely won’t boil over to impact the exchange’s popularity. However, it reminds us of the dangers of margin trading and how volatile the market can be — even when it comes to top cryptocurrencies like Ripple’s XRP.