According to the Chief Economist of the CME Group, Blu Putnam, the US Federal Reserve is unlikely to pursue a policy of negative interest rates even in the event of a severe recession. Putnam says that the central bank is more likely to experiment with different tools than adopt the controversial policy than many argue is bullish for Bitcoin

Putnam gave his opinions on the policy of negative interest rates in a video clip posted to the CME Group’s website earlier today.

Negative rates were considered an elixir to boost growth in the eurozone, Japan, Sweden and Switzerland. Chief Economist Blu Putnam did a case study to find out if it worked.https://t.co/9pVFtyn1M8 pic.twitter.com/ASe0Gg9uu3

He first speaks about the policy’s introduction by banks in Europe and Japan. He says that the Bank of Japan and European Central Bank adopted negative rates under the assumption that negative must be even more stimulating than just very low rates. The idea being that banks would further encourage lending and businesses would benefit from increased consumer spending.

However, the CME Chief Economist disagrees with this rationale. Putnam states:

“Negative rate policies are a tax on financial systems. The tax would hurt profitability and end up weakening lending and damaging the economy.”

He goes on to argue that such policies send out a signal that the central banks issuing them have an extremely pessimistic outlook on the future. Such an outlook, according to Putnam, actually encourages saving and a reduction of economic activity – the opposite of its desired impact. 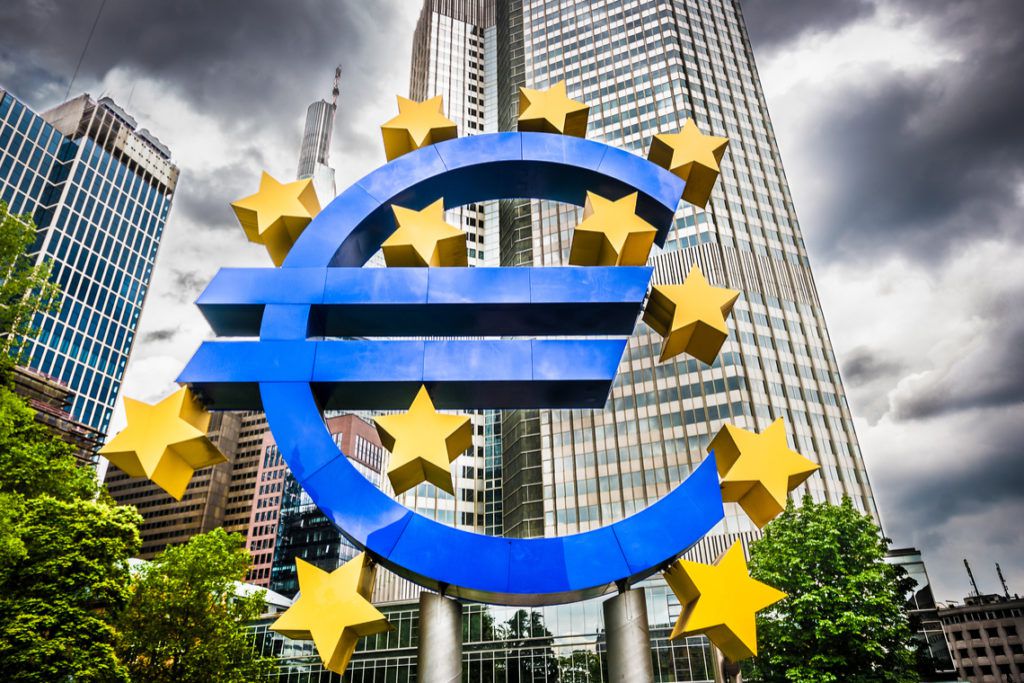 He then addresses the risk of the US Fed implementing such policies. Rather than go to fully negative rates, like Japan and Europe, Putnam believes that the central bank would likely move to near-zero interest rates and restart previous bond purchase programs. For the CME economist, other methods, tested during the wake of the 2008 crisis, seem more likely too. He mentions special arrangements to support various institutions, as an example of such alternatives.

“One cannot rule out negative rates in the US, because the Fed never likes to take an option off the table… Nevertheless, the Fed seems highly unlikely to adopt such policies, even in a deep recession.”

Many Bitcoin and cryptocurrency proponents argue that negative interest rates and other monetary policies aimed at economic stimulation only serve to bolster the appeal of much harder forms of money than fiat currency. The impact of such policies usually results in the destruction of the wealth of savers in the name of “economic growth.” Meanwhile, implementing such policies is impossible in assets, like Bitcoin, that are free from such control.

Most people who know anything about the economy have heard the word inflation. It is usually thrown around as a... More, artificial interest rates, deficit spending, fractional reserve banking and capital controls.

Almost $10 Billion in Cryptocurrency Locked in Staking Contracts
#Blockchain News 1 month ago
Up Next
Fitbit Users Ditch Devices Over Privacy Fears, Can Google Win Their Trust?
8 months ago
Related News