Why You Probably Shouldn’t Invest in Telegram Open Network (TON)

Already billed as the second most successful ICO of all time behind EOS, the Telegram Open Network (TON) already raised almost $1.7 billion in two private sale rounds in 2018.

Now, the project has launched its first public sale round. 12.5 million GRAM tokens are up for sale at a rate of $4 (or USDC) each — triple the amount charged during the second Telegram ICO round. 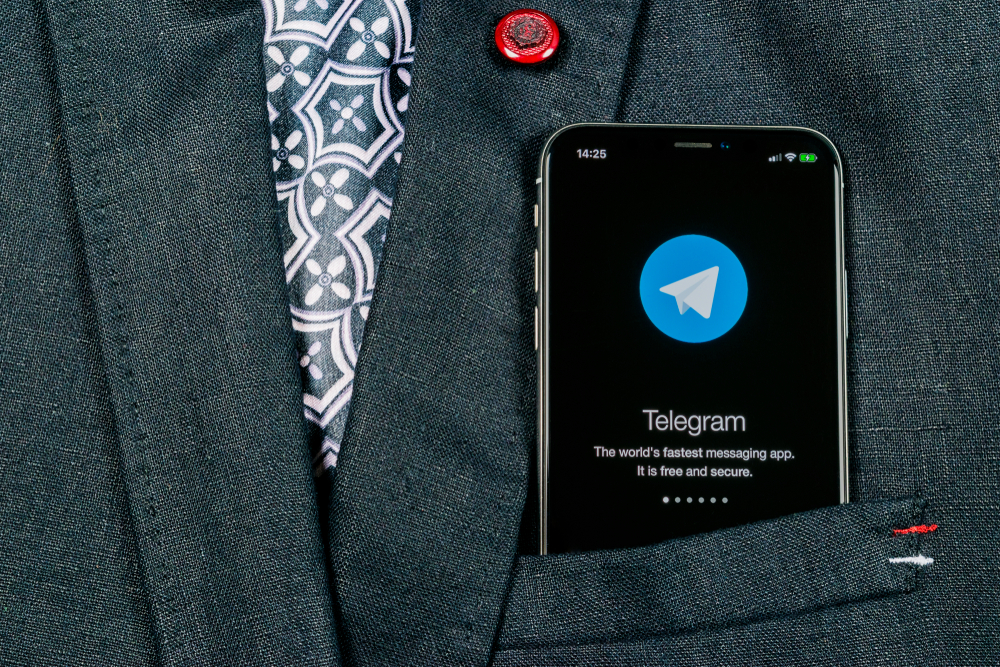 TON is built to address the scaling issues faced by other cryptocurrencies and has the hopes of being fast enough to compete with Visa. To achieve this, TON will implement ‘instant hypercube routing’ and sharding to massively improve transaction parallelization and help transactions reach finality quickly.

Like many new blockchains, TON will be secured by a proof-of-stake

Proof of work and proof of stake are both ways of achieving trustless and distributed consensus on the blockchain. Many... More consensus system, which will require validators to stake GRAM to guarantee their dependability. Complete information about how the TON staking system will work has not yet been made available.

The core components of TON are briefly described in the TON whitepaper as follows;

TON Storage is a distributed file-sharing technology that will use “torrent-like access technology and smart contracts used to enforce availability.”

TON Services will provide “a platform for third-party services of any kind,” and a simple interface for smart contracts and decentralized apps running on TON.

TON Payments is used for transferring value between “users, bots, and other services” off-chain, in a similar fashion to Bitcoin’s Lightning Network.

The network is expected to be operational in the later months of 2019, with the project roadmap currently projecting launch of the stable TON network and Telegram wallet 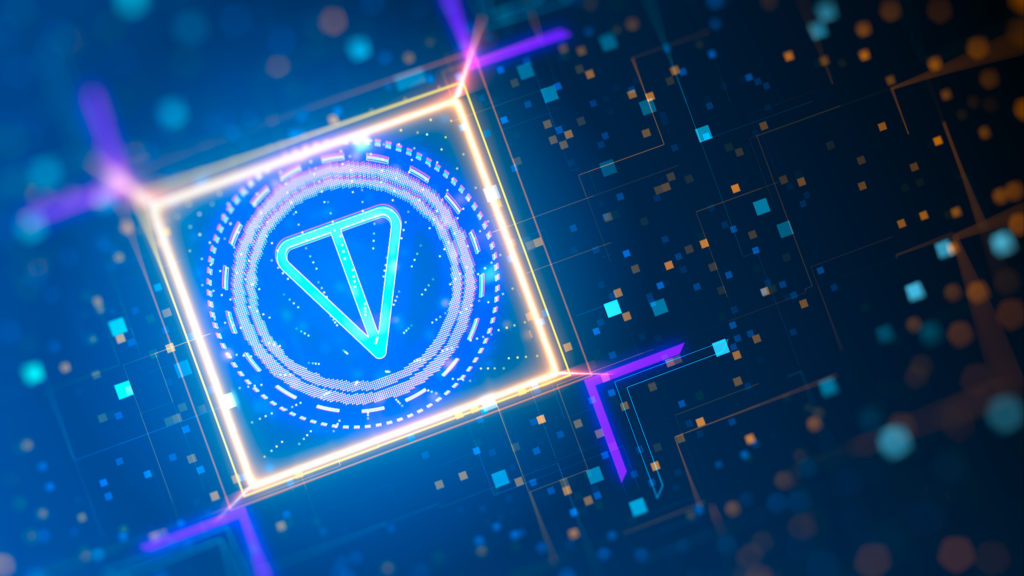 Will GRAM Grow in Value?

With the earliest GRAM tokens sold at an average rate of $0.38 each and the current Liquid IEO price being more than ten times higher at $4 each, people are understandably skeptical about the potential profitability of investing at this stage.

On the first phase of our ICO, We raised $850 million, with an average price of $0.38 for each token, which are known as GRAMs.
We plan to raise $1.15 billion in its next round of token sales, at a price of $1.45 per GRAM. #telegramICO #Airdrop #cryptocurrency #telegramton #GRAM pic.twitter.com/GKVdp7j2ls

In order to achieve profitability for IEO round investors, GRAM would need to hit exchanges at a value in excess of $4. With an initial circulating supply of 640 million GRAM tokens, this means the Telegram Open Network will need to launch with a market capitalization in excess of $2.56 billion to be profitable at $4 per GRAM for investors.

To put this into perspective, this means TON will need to immediately leapfrog Tron (TRX) to become the 10th largest cryptocurrency to put new investors in the green. While this isn’t strictly impossible, the fact that the circulating supply will more than quadruple to 3 billion within 18 months of the mainnet launch indicates that its position could be short-lived.

Beyond this, the GRAM tokens purchased on Liquid are released in 25 percent tranches after three, six, 12, and 18 months. The total circulating supply could be around 3 billion after the release of the last tranche, indicating that a market cap of more than $12 billion is needed to achieve profitability.

With GRAM non-deliverable futures currently trading at around $2.30 on the Xena Exchange and recently trading in the range of $1.60 to $3 in July 2019, it appears that Liquid GRAM investors may be in for a shock when trading finally launches for the token.

How do you think GRAM will fare when it becomes traded publicly? Can it secure a spot among the top 10 largest cryptocurrencies so early? Let us know your thoughts in the comments below!

Cryptocurrency Tips on Telegram Reach 500,000 Milestone in Just a Year

ParJar has confirmed that it has processed over half a million tips on Telegram....