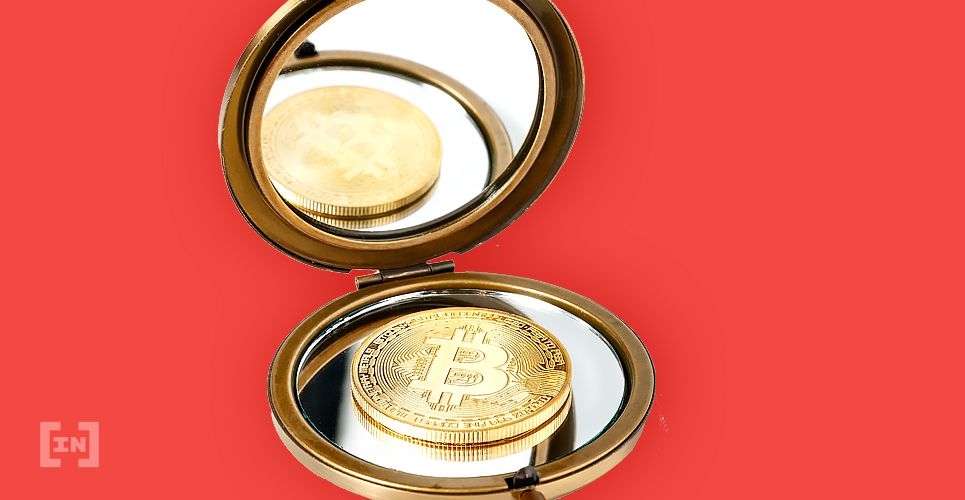 On Feb 23, 2019, Pierre Rochard published a chart on Twitter which showed that one bitcoin (BTC) equates to exactly one bitcoin. The tautology has confused many and left some wondering what does ‘1 BTC = 1 BTC’ even mean?

Samson Mow chimed in to explain that the equation has to do with the finite supply of Bitcoin (BTC).

There will only be 21 million bitcoins ever mined. Many of these have been permanently lost, however, and it is estimated that the total number will be closer to 17 million.

Mow observes that a finite supply, alone, is not enough to create sound money. It does allow other things to be measured, however.

This is the ideal stablecoin and store of value.

Mow does not state what these other things are, but it is easy to imagine that these things could be any number of commodities or services.

For example, the price of milk or eggs in bitcoins would be based on a constant variable — bitcoin’s finite supply. However, the dollar is an unstable variable. Its increase over time subjects basic goods, like milk, to inflation. The value of milk increases relative to the increase in the circulating supply of money. While it is true that a finite supply of currency alone does not create sound money, it might help to alleviate the consequences of inflation or prevent inflation altogether.

[bctt tweet=”While it is true that a finite supply of currency alone does not create sound money, it might help to alleviate the consequences of inflation or prevent inflation altogether.” username=”beincrypto”] 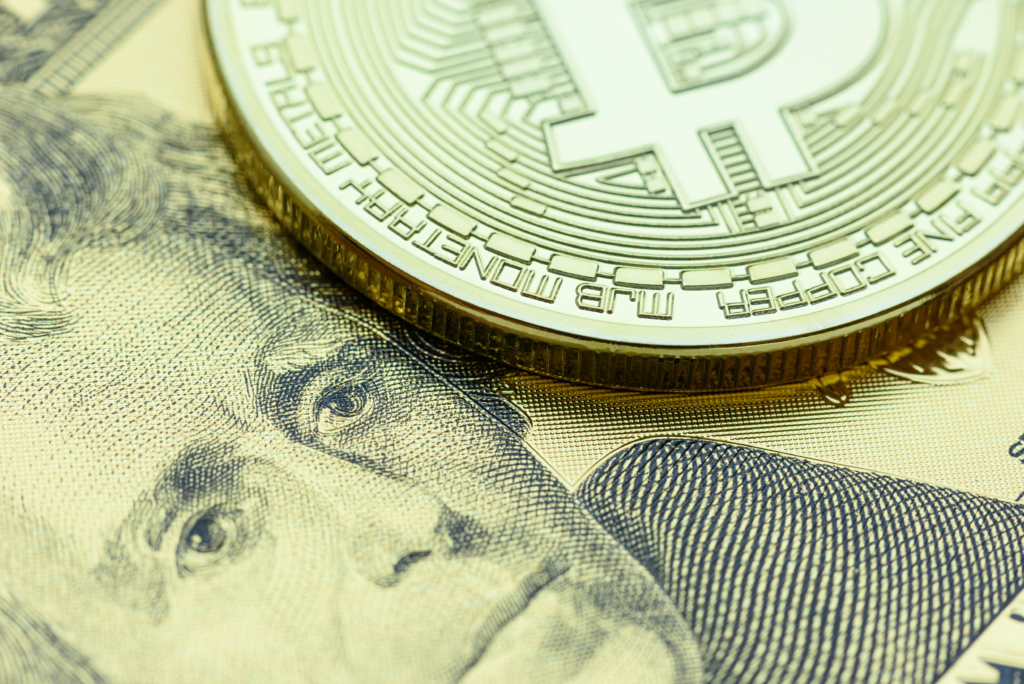 Atsu Davoh pointed out that Pierre’s graph is inaccurate because not all bitcoins have been mined.

Pierre’s graph shows that one BTC on Apr 28, 2013, is equal to one BTC today. This is technically incorrect, however, because there were less bitcoins in 2013 than there are now. The current relative value of individual bitcoins will decrease over time until all bitcoins are mined. It is only at that time that one BTC will actually equal one BTC.

[bctt tweet=”The current relative value of Bitcoins will decrease over time until all bitcoins are mined. It is only at that time that 1 BTC will actually equal 1 BTC.” username=”beincrypto”]

Pierre seems to concede this point. He jokingly replies to Atsu that he is living in the future. Jokes aside, the future finite supply of bitcoin may offer economic benefits that the indeterminably large supply of dollars cannot.

Do you think that Pierre’s tautology is just an amusing joke or is he addressing a serious economic issue in jest? Let us know what you think in the comments below!