On May 20, 2019, Tyler Winklevoss, co-founder of the Gemini exchange, suggested that blockchain scalability may increase exponentially over time.

He used Moore’s Law as a basis for his argument, however, he does not state that Moore’s Law will result in increases in scalability.

It is yet unclear if Moore’s Law can be applied to digital technologies like the blockchain, but, such assertions deserve further analysis.

In other words, because the number of transistors increases over a fixed period of time, there is a qualitative increase in processing speed.

Some assume the qualitative conclusion as the basis of the Law and ignore the quantitative reality. They assert that Moore’s Law is applicable to all digital technologies, but this is simply not true. While other technologies may increase at similar rates to integrated microchips, Moore’s Law may not be the reason why.

Moore's Law says that processor speeds double about every two years. This law carries over to most metrics in the field of computing, including bandwidth, storage, etc. Does anyone really think that blockchain scalability won't also improve exponentially in the coming years?

Scalability refers to the ability of a system to grow and manage increased demands and needs as they emerge over time. For example, blockchain scalability defines the ability of the blockchain to manage an increasingly larger number of transactions.

If a blockchain is unable to scale to the demand, transaction processing times will likely increase. Higher fees may also emerge. As a result, the problem of scalability remains one of the largest impediments to the adoption of cryptocurrency.

Discovering ways to increase the speed at which transactions can be processed incentivizes usage and increases competitiveness against credit cards and other forms of digital payment.

If Moore’s Law can be applied to various digital technologies, perhaps it is applicable to the blockchain as well. However, this is a speculative assumption, and there is little concrete evidence to substantiate these assertions. 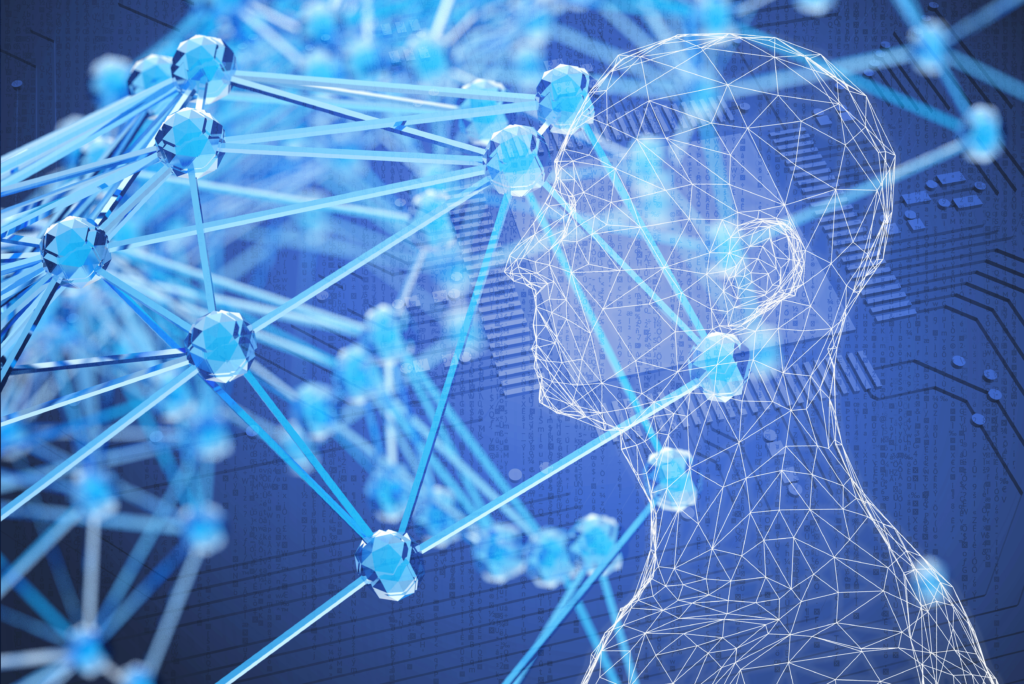 Solutions to the Scalability Problem

While the blockchain may not scale according to Moore’s Law, there are still efforts being made to solve the scalability problem.

For example, soft and hard forks can be used to increase the block size within a particular network. This allows the block to hold a larger number of transactions. In turn, this allows more transactions to be confirmed and hashed onto the blockchain at a single time increasing overall transaction speeds.

Another solution includes the use of side chains. Using the Lightning Network on the Bitcoin network allows users to create side-chains off of the main chain. There, multiple transactions can occur between various buyers and sellers instantaneously before being hashed back onto the main chain.

In short, there are solutions to the scalability problem already being tested and used. More are likely to emerge. Whether or not these advances will cause scalability to double every two years according to an amended Moore’s Law, however, is not certain.

Do you think that Moore’s Law can be applied to the blockchain? Let us know your thoughts in the comments below!

Cameron Winklevoss may be willing to allow regulators into his Gemini Bitcoin and cryptocurrency...

Every Major Tech Company Will Have Its Own Cryptocurrency in the Next Two Years, Say Winklevoss Twins

In a recent interview with CNBC, the Winklevoss twins said that other big tech...