What Are Mesh Networks and Why Are They Making a Comeback?

Mesh Networks are a somewhat old technology that have recently become popularized for their potential to keep people connected during natural disasters and in remote regions. Now, the technology is being adapted to help avoid government censorship and power the next generation of digital currencies.

In the early days of the internet, anybody who wanted to access the world wide web had to use what is known as dial-up to do so. To use dial-up you would need to connect your internet modem to your telephone line and literally dial a number, allowing your device to access the internet by decoding audio signals transmitted through the telephone network.

Since then, we have experienced somewhat of a quantum leap in connectivity, and several generations of internet access protocols have come and gone, with many people nowadays connected to the internet through fiber-optic broadband.

Beyond this, mobile internet access became a reality — as we have transitioned through several generations of cellular networks, each significantly improving on the last in terms of coverage, ping-time, and connection speed.

This first began with the so-called first generation networks that provided only rudimentary access to digital services, before transitioning to 2G services such as GPRS that enabled audio and video transfer. This eventually led to the 3G and 4G services that are in use today that provide near seamless connectivity.

However, despite the improved coverage and connection speeds offered by current technology, there still remains regions that lack proper internet access, and even some that lack any internet access at all. 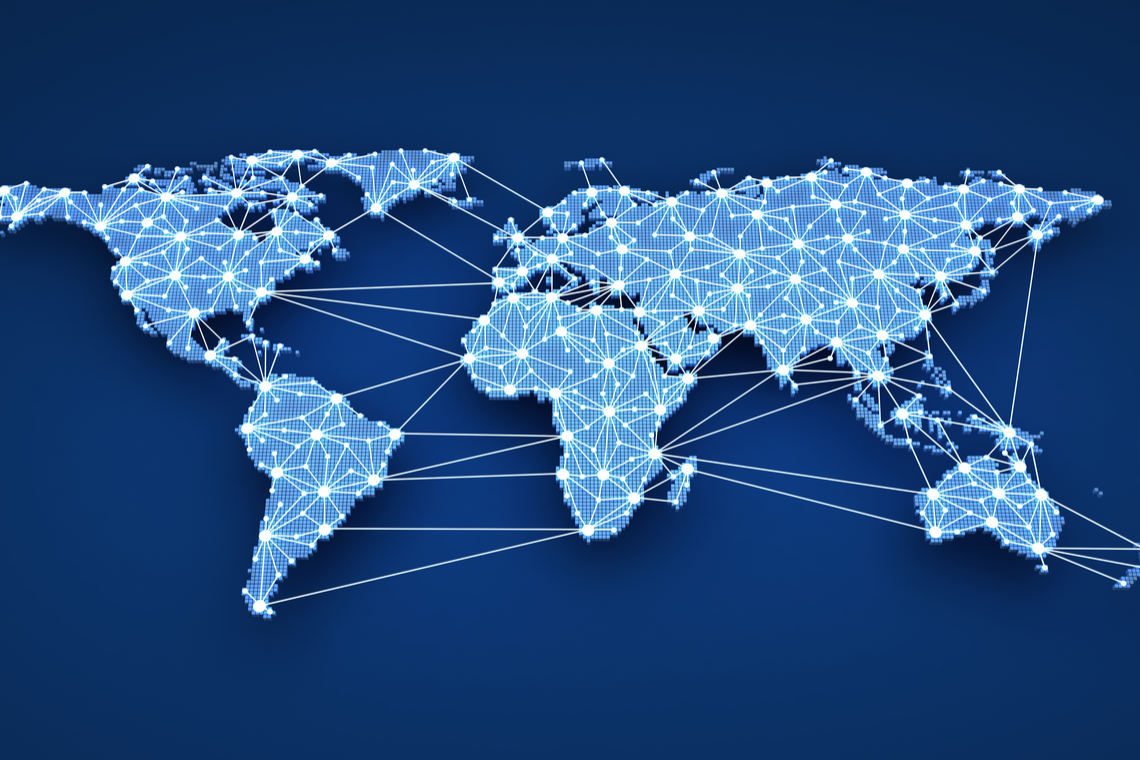 What Are Mesh Networks?

In essence, a mesh network is a type of network where nodes are directly connected to one another, allowing information to be passed from node to node without requiring a centralized routing service or device, such as an internet service provider.

These nodes might be connected together in a variety of different ways, such as WiFi, Bluetooth, or radio signal, allowing for a potentially huge heterogeneous network of nodes. These nodes may be a device created for the sole purposes of operating as a node, such as a GoTenna mesh, or may be a device with node functionality, such as a smartphone or computer.

These types of networks can form either a full or partial mesh, depending on how complete the interconnectivity of the network is. For a full mesh, each node within the network is directly connected to each other, allowing all-to-all communication without any need for relays, this ensures data can always be transmitted across the network regardless if a node is lost.

Partial mesh networks, on the other hand, have less redundancy than a full mesh, as nodes are only connected to a subset of the total network. For a hypothetical network with only three nodes, this would mean that most nodes have only a single connection, A to B and B to C for example. In this network, for A to communicate with C, it would need to be relayed by B, and vice-versa.

Typically, mesh networks are used where internet access or mobile signal is limited or non-existent, such as in remote locations, dense tropical areas, and poverty-stricken regions.

Storm prone cities and those affected by natural disaster, as well as developing countries, stand to benefit greatly from mesh technologies, enabling peer-to-peer communication where otherwise impossible and potentially sharing internet access to those connected to the mesh.

More recently, however, mesh networks have begun to gain recognition for their potential in bypassing censorship, making ‘switching off the internet’ practically impossible.

To this end, mesh networks were used to evade censorship in China, a country which has blocked access to foreign information sources including social media, search engines, and numerous websites, particularly those which promote democracy.

In 2014, a mesh network was used to organize protests in Hong Kong, via an app called Firechat that allows messages to be sent without internet or cellular connectivity. The app, along with social networks and other outlets helped to mobilize some half a million people to the Chinese financial district in protest of proposed rule changes that would see all political candidates pre-vetted for suitability — essentially diminishing the rights of the voters to freely choose candidates.

During this time, Firechat gained more than 100,000 new users in 24 hours, and saw over 200,000 new users over three days during the protests, demonstrating the potential of mesh technology under the right conditions.

To achieve this, Firechat enabled tens of thousands of people in close proximity to communicate with one another by forming a mesh network. This mesh network allowed anybody with Firechat installed on their device to connect with other nearby devices via Bluetooth or WiFi, forming a partial mesh within which messages could hop around reaching the intended recipient.

Naturally, the potential of mesh networks has also been explored in combination with cryptocurrencies, many of which are designed to be intrinsically censorship resistant through the use of one or more consensus algorithms that remove centralized authorities from the equation. 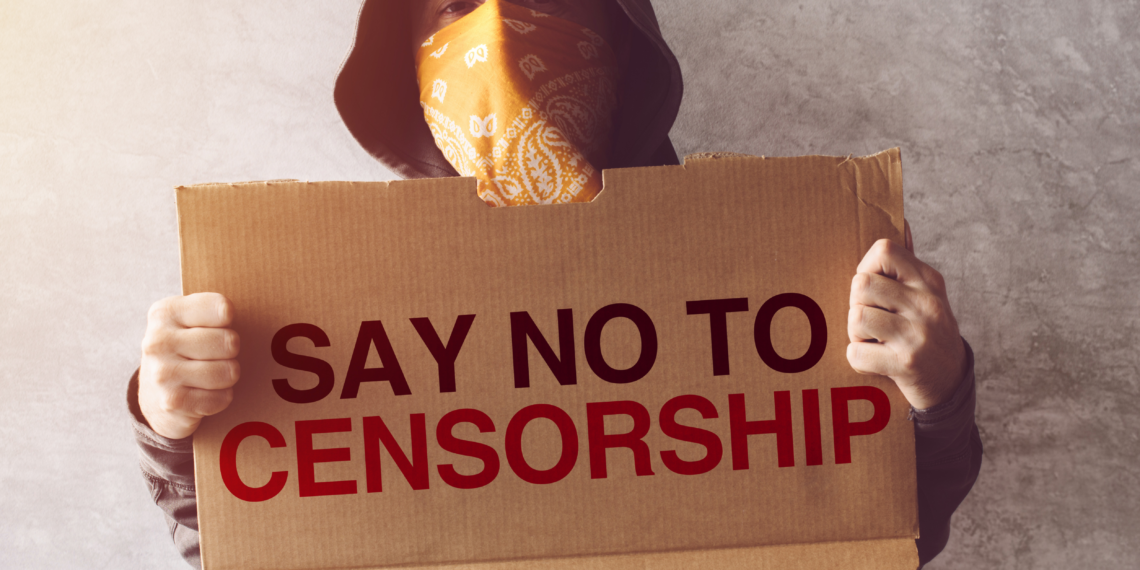 Blockchain Without Internet (Kind Of)

Just months ago, the first Bitcoin

BUY NOW testnet transaction was conducted over a mesh network in a joint effort between GoTenna and Samourai Wallet, demonstrating the feasibility of instigating Bitcoin transactions in an offline environment.

The system worked by connecting the Samourai Wallet

Unlike the physical wallet in your back pocket, a cryptocurrency wallet doesn’t actually store currency but the keys to a... More with the GoTenna TxTenna app. The recently launched TxTenna app is used to broadcast signed transactions from the Samourai Wallet through a paired GoTenna mesh device.

This transaction data is then broadcast within the GoTenna mesh network and is picked up by other nearby nodes, which then relay the signal throughout the network until it eventually reaches a node that is connected to the internet — finalizing the transaction on the blockchain.

Since each GoTenna has a range between 0.5 km and 6.4 km depending on the density of the surroundings, it will take a large network of these devices to achieve complete global coverage. Since it’s launch, the company has sold over 100,000 devices, primarily in the United States, which currently has the most complete coverage. 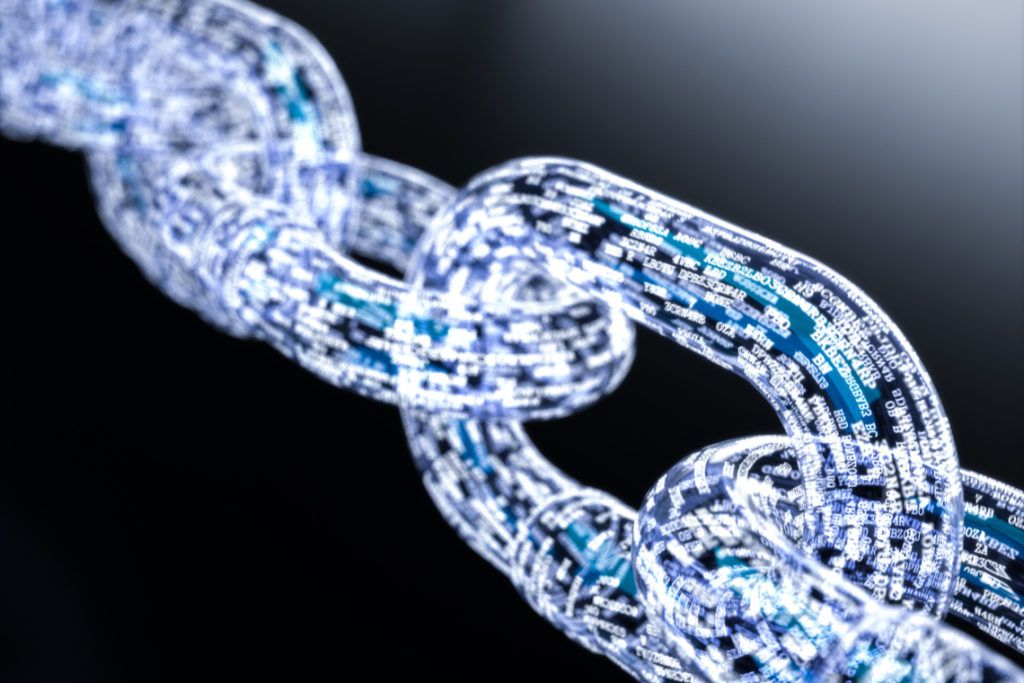 However, purchasing a GoTenna and using the TxTenna app is not the only way to broadcast Bitcoin transactions when connectivity is lacking, as several other startups and even hobbyist tinkerers are beginning to come to grips with mesh technology.

Bitcoin Venezuela has recently demonstrated a Bitcoin mesh network device only slightly bigger than an SD card, measuring around 7 cm long and 4 cm wide. According to Bitcoin Venezuela, the Turpial device will only be capable of broadcasting encrypted messages and Bitcoin transactions.

To achieve greater functionality, the team is developing a second, larger device known as ‘Harpia’ which runs on a Raspberry Pi, allowing users to run a full Bitcoin node, access, and download from the Blockstream Satellite and interact with the Bitcoin lightning network

If you've been paying any attention to Bitcoin in the last few years, you have undoubtedly heard the term "Lightning... More.

With a battery, you'll be able to carry your Turpial (smallest #mesh node device, look the size comparison with a SD card adapter). This would let anyone text & transmit #Bitcoin txs even if there is no service (internet, 3G/mobile, SMS, nor calls).

Forming a mesh network with three Turpial devices and a Harpia device will provide a mesh network the size of a living room, allowing seamless access to the Bitcoin blockchain even when cellular networks are down.

Right now, the Turpial and Harpia devices are targetted towards countries that lack reliable access to the internet, such as Venezuela — which sometimes has entire cities lacking internet access for weeks on end due to power cuts.

The team behind the Turpial mesh nodes is currently trying to raise $50,000 to complete the development of the device over the next few months. The team mentioned that donors of $1,000 or more will receive 3 limited edition Turpial devices once development is complete, but have not yet clarified the costs of purchasing a Harpia node. 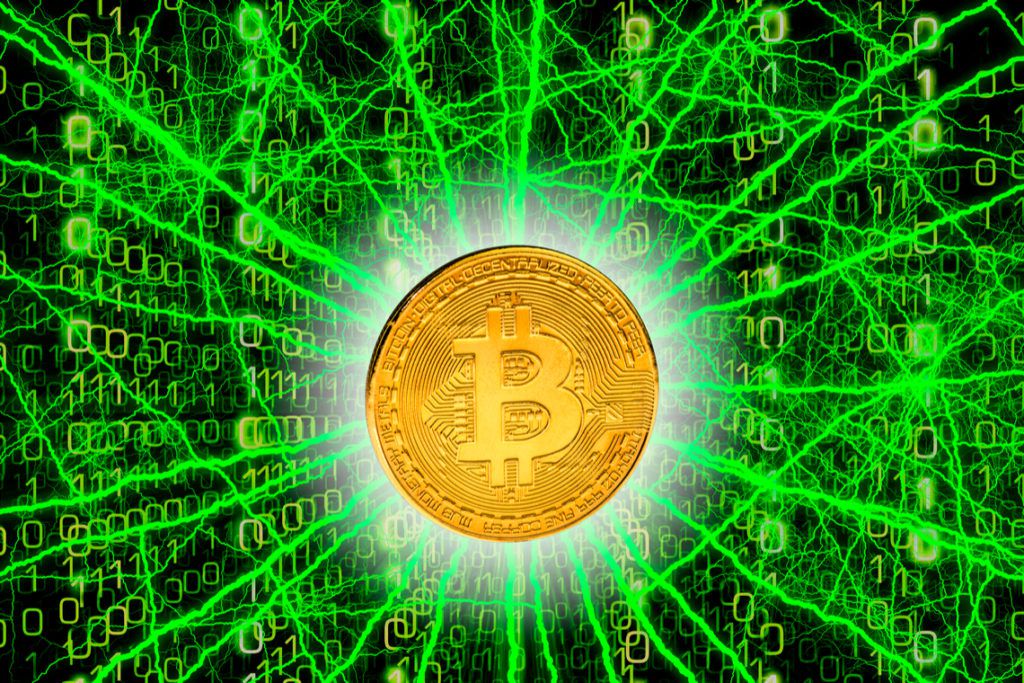 Technically, the Bitcoin Lightning Network can be considered an example of a mesh network, in that it allows users to communicate and make payments to one another without being connected to the internet.

Since nodes do not need to be connected directly to one another to communicate, Lightning would be considered a partial mesh, as users do not need to have a channel open with the person they are looking to transact with, so long as the payment can be routed through intermediary channels.

Originally, the Lightning Network was designed as a censorship-resistant solution to the Bitcoin scaling problem. It began in the hopes that it would boost the capacity of the Bitcoin blockchain to levels comparable with centralized global payment solutions such as Visa while maintaining the decentralized nature of Bitcoin.

To achieve this, the Lightning Network removes much of the computational burden associated with transacting through the use of lightning channels — secure communication channels opened between parties that wish to transact regularly.

Now, with almost 3,000 nodes and over $2 million in capacity, the Bitcoin Lightning Network has grown to a size that makes it practical for business use. On top of this, combining Lightning with mesh networks like the GoTenna mesh paints a clear path for Bitcoin adoption even in remote areas, and for those living in surveillance states.

Although the advent of offline mesh networks is often thought of as the final frontier in censorship resistance, there remain significant challenges that must be overcome first, including the infamous mesh network routing problem.

What is your opinion on mesh networks? Do they hold the potential to protect the viability of cryptocurrencies even in surveillance states, or is there a better solution? Let us know your thoughts in the comments below!