San Francisco-based multinational financial institution Wells Fargo faced a major technical outage on the morning of Feb 7, 2019. The outage resulted in users being unable to access the bank’s website and mobile app for several hours.

Cryptocurrency enthusiasts, meanwhile, responded on social media by pointing out that digital currencies such as Bitcoin are relatively immune to server and infrastructure outages, clearly making them the better solution for storing any amount of funds.

Wells Fargo customers took to Twitter to vent their frustration over not being able to access their accounts online, as well as being unable to withdraw cash from ATMs. Additionally, some people reportedly had issues with their debit and credit cards when used at a retail point of sale (PoS) terminal. 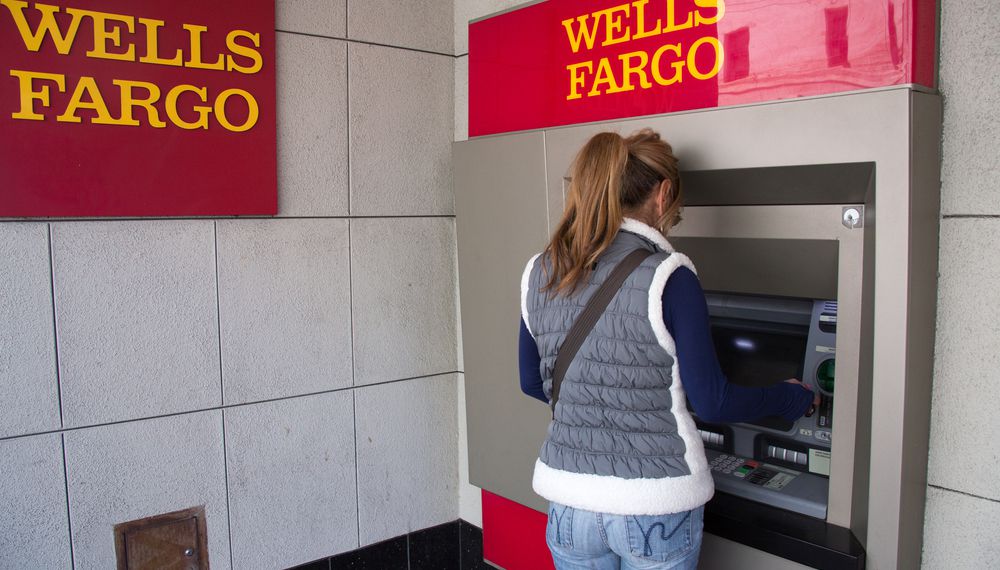 American news outlets reported the plight of customers that had been unable to access their money for several hours. Those that logged onto Wells Fargo’s website were greeted by an error message and a phone number to contact support. Notably, some customers also faced issues with the provided contact details, likely due to the company being inundated by a significant chunk of its total user base.

Wells Fargo eventually released a statement on Twitter, apologizing for the downtime and blaming an unknown systems issue for the outage. In a later tweet, it clarified that the issue stemmed from a power failure.

We’re experiencing system issues due to a power shutdown at one of our facilities, initiated after smoke was detected following routine maintenance. We’re working to restore services as soon as possible. We apologize for the inconvenience.

Even though Wells Fargo has stated that its outage was not related or caused by a cyber attack, many began to question what would happen in the event that one were to target the bank. Furthermore, given that the financial institution was dealing with its second outage in a single week, many asked why redundant servers or a failover mechanism has not yet been designed or implemented.

Cryptocurrency as a Solution?

The cryptocurrency community on Twitter was quick to point out that the outage was a perfect example of the problems associated with centralization.

Almost every single digital currency is largely decentralized and relies on the combined participation of hundreds or even thousands of independent users around the world. As a result, cryptocurrencies can withstand partial outages without losing out on the aspects of security and convenience.

Partner and co-founder of the crypto investment firm Morgan Creek Digital, Anthony Pompliano, also chimed in with his thoughts.

Bitcoin, the world’s largest and most popular cryptocurrency, has over 10,000 full nodes worldwide spread over 103 countries. The geographically diverse network can continue to function even if most of them are rendered inaccessible. While other currencies are smaller in size, they share the same advantage of decentralization.

Would you prefer to keep your wealth in cryptocurrency instead of the banking network? Let us know your thoughts in the comments below!

IOTA Foundation, the entity behind the cryptocurrency known as IOTA has just launched the...

Wells Fargo announced this week that it will begin piloting an internal blockchain technology...