Wells Fargo Plans to Pilot Its Own Cryptocurrency: Here’s Why

Wells Fargo is the fourth-largest bank in the world — and also one of the leading banks hoping to have an impact on the cryptocurrency and blockchain sector. The banking giant announced this week that it plans to pilot an international settlement service using its own cryptocurrency.

It seems as though every major bank has a cryptocurrency project ‘in the works.’ From JP Morgan to TD Bank, the interest in cryptocurrency is far-reaching and being felt throughout the banking world. Some of these ideas involved tokenizing fiat currency to increase liquidity and processing. Others are opting for creating a blockchain-based settlement layer, like Bank of America hinted at recently with its new patent.

Wells Fargo is the latest bank to jump into the industry and it seems that it is betting on it long-term. The bank will be releasing ‘Wells Fargo Digital Cash’ which will run on its own distributed ledger technology

Distributed Ledger Technology or DLT is an electronic system or database for recording information that is not run by one... More (DLT) platform. International book transfers for cross-border payments are intended to be easy with this settlement layer. Moreover, it will further integrate the bank’s many branches into one cohesive system of digitized money.

The idea, after all, seems promising. Wells Fargo even said that it has already tested the technology to move money between U.S. and Canadian accounts using USD. The pilot will grow to transact more currencies as it expands, according to a spokesperson.

Stablecoins are a class of cryptocurrency that aims to provide price stability.  A perceived drawback of cryptocurrency is price volatility.... More is intended to rival JP Morgan’s own JPM Coin among others in the banking world. 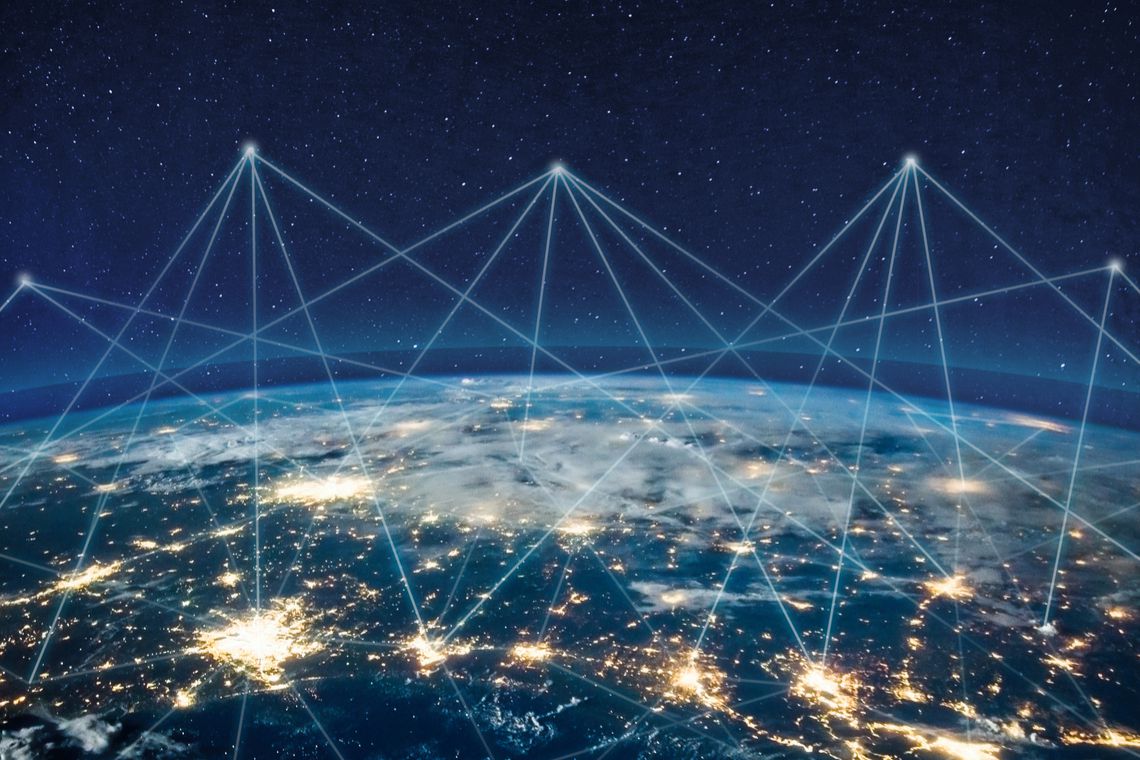 It’s becoming clearer and clearer that there is something of a ‘race’ happening between the major banks over who can more quickly tokenize their fiat reserves. Wells Fargo Digital Cash is just the latest in a long list of bank-issued stablecoins set for launch in the coming year or two. It’s not just banks though, but governments as well. The end result has been something of a ‘global arms race’ within this now-crowded field.

It’s all for good reason. According to Avivah Litan, a Gartner VP of Research, at least 25% of cross-border payments will be done in stablecoins by 2022. “This train has left the station and will start moving very fast once it gains acceleration,” she told ComputerWorld.

JP Morgan is relying on Quorum, a permissioned blockchain network which is derived from Ethereum

BUY NOW, to make its stablecoin dreams a reality. Wells Fargo, on the other hand, will be tapping into R3 Corda, yet another platform for building these kinds of networks. We have yet to see a bank issue a stablecoin on a permissionless, public ledger

Blockchain is a digital ledger that’s used for storing data on several servers across the world in a decentralized, trustless... More, however.

So, it seems as though Wells Fargo is feeling the squeeze from competitors — whether or not it can release Wells Fargo Digital Cash in time is another question entirely.

Do you believe that bank-issued stablecoins will be commonplace in a few years? Let us know your thoughts below in the comments.

90 Percent of Cryptocurrency Firms May Be Bankrupt in Six Months: Swiss Blockchain Federation
#Companies News 4 weeks ago
Up Next
IOTA Price Analysis: IOTA/BTC Is Struggling To Move Above The Resistance Of 3100 Satoshis
Altcoin Analysis 8 months ago
Related News