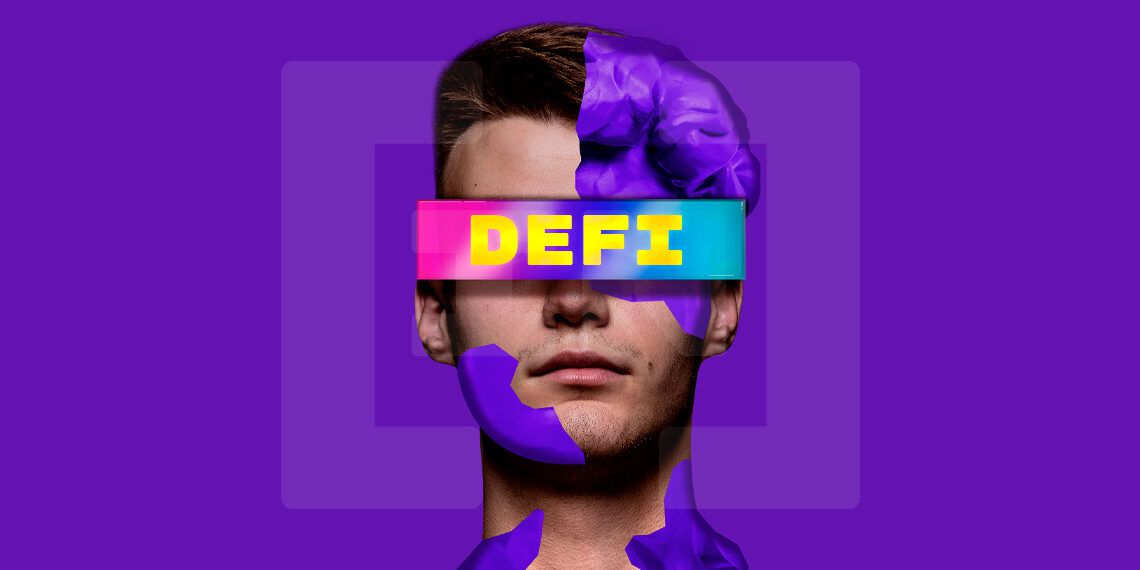 During the session, Rune Christensen, CEO of MakerDAO, described decentralized finance (DeFi) and their potential. Additionally, Aušrinė Armonaitė, Minister of Economy and Innovation of Lithuania, spoke of how DeFi may be integrated with the public sector. This is based on her experience making Vilnius the FinTech hub of the European Union.

Christensen said DeFi is fundamentally about providing universal access to financial services and tools. He emphasized that anyone could access it on the same terms. He further stated:

“It doesn’t matter if you’re a hedge fund manager on Wall Street or if you’re one of the 1.7 billion people that don’t even have a bank account. (..) With DeFi, you have complete access.”

The MakerDAO CEO then gave a favorite example of his. In Buenos Aires, Argentina, Christensen described that a “decent-sized economy” had emerged from Argentinians using the Dai stablecoin as their currency. This was to avoid hyperinflation of the local currency.

Minister Armonaitė spoke next about the experience of her country integrating financial technology firms. This could be a potential model for how DeFi could also be integrated. She first described that Lithuania as a country with a small financial sector.

To incentivize more players in the market, the Bank of Lithuania streamlined the process to procure a financial license. The country is recognized as the 4th best FinTech hub globally and the 1st in the EU. The number of firms has increased from 54 in 2015 to 230 by the end of last year.

Minister Armonaitė also described the flexible attitude the public sector adopted to integrate these firms. She says that many of them have little regulatory exposure, but this should not preclude them from participation. She further elaborated:

“We do have to apply a ‘teach-more-and-punish-less’ attitude because those kinds of businesses, they sometimes do not consider risks or rules of compliance. (..) They need consultation before punishment.”

When asked about bad actors within DeFi, Christensen said the industry has largely shifted away from them. He pivoted to where DeFi has now advanced. One example he gave was of what he called “money legos.” He explained:

“Basically each protocol plays its own specific role in the system and because there is universal access they just fit together seamlessly. (..) They can be combined together and people can use them exactly as they want and create a lot of really exciting opportunities.”

The MakerDAO CEO also said that despite the momentum, DeFi is in an early phase, albeit “the end of the beginning.” He said that currently, the industry is working on how to integrate into real-world finance. One example is using real-world assets as collateral for the Dai stablecoin. He emphasized:

“But I think that it really represents a monumental opportunity for regulators and politicians, and countries really.”

He also said, “whoever figures out how to make it easy” will see an inflow of capital that will dwarf the $8 billion worth of assets MakerDAO currently controls.

Christensen concluded by relating DeFi to FinTech, although he said DeFi approaches finance from the “opposite end.” He stated: