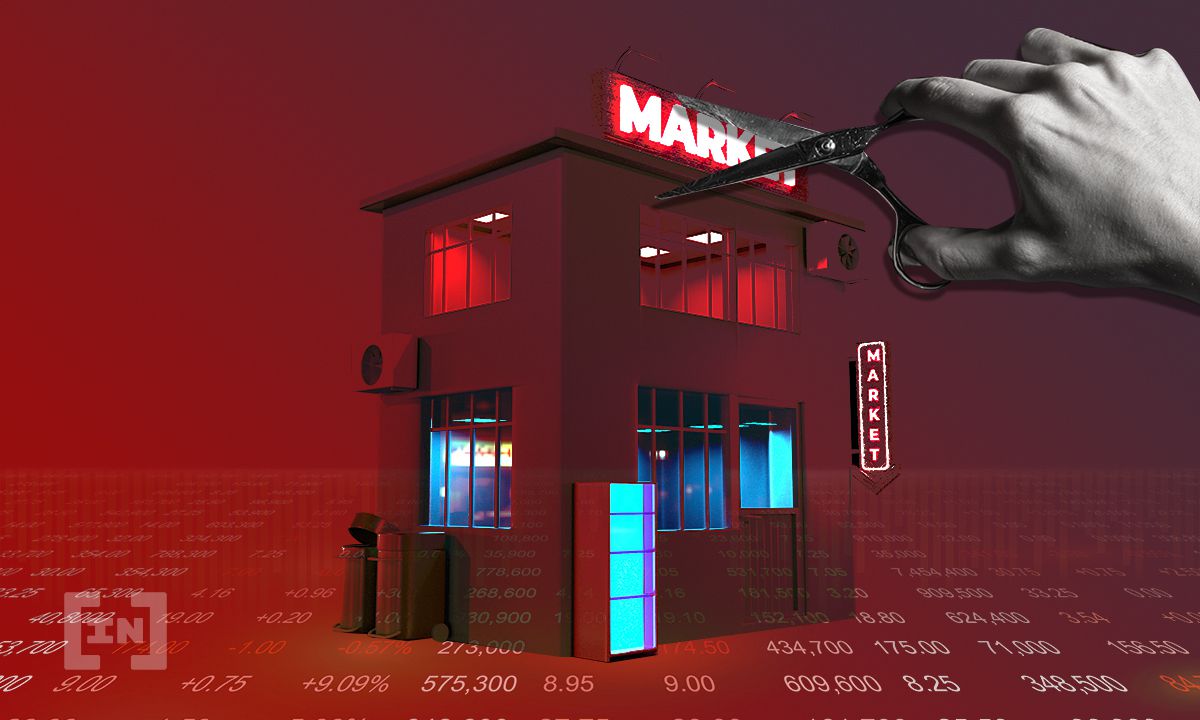 Indian crypto exchange WazirX is under investigation by the country’s Enforcement Directorate (ED) for suspected violation of foreign exchange regulations.

The ED said the exchange’s suspected violation of the country’s Foreign Exchange Management Act involved transactions worth 27.90 billion rupees ($381.93 million). The agency also said executives Nischal Shetty and Hanuam Mhatre were under investigation, alongside the company.

Details of the investigation

This new investigation is linked to a money laundering investigation into Chinese-owned illegal online gambling applications. According to the ED, accused Chinese nationals laundered criminal proceeds by converting them into the tether (USDT) cryptocurrency.

The ED issued a show cause notice to the company and its executives, which requires that named parties provide an explanation to a court. Meanwhile, WazirX said it had yet to receive any show cause notice, declaring compliance with all applicable laws.

This isn’t the first unflattering press WazirX has received recently. Earlier this year, the exchange was overwhelmed by the demand for dogecoin (DOGE). Many attempts by users to trade the cryptocurrency were perceived as cyberattacks and denied by the exchange’s servers. WazirX had earlier been facing issues with periods of higher volume.

This had only been exacerbated by the unstable regulatory environment in India. Earlier, Indian’s central bank had informally urged lenders to sever ties with crypto-related businesses. Private lender ICICI Bank did such with WazirX, which contributed to its trade processing capacity issues. Since then, the RBI has clarified its stance, in effect negating this informal request.

Meanwhile, despite all this regulatory uncertainty, global crypto exchanges are increasingly looking to enter the Indian market. Kraken, Bitfinex, and KuCoin have already initiated talks to understand the Indian market and entry points better. To enter the market, these exchanges would have to set up their own subsidiaries within the country or to buy a local firm.