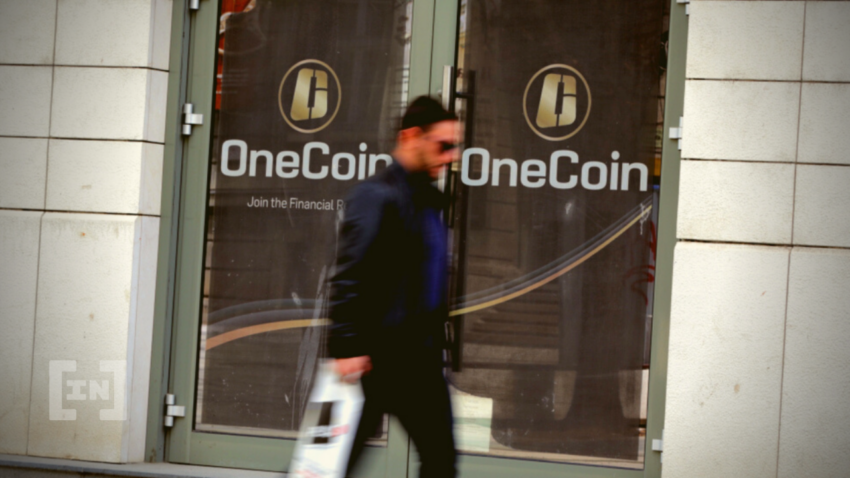 One of the biggest Ponzi schemes from the early days of crypto is about to hit the screens in the form of a documentary. It features never-heard perspectives of how the self-styled Crypto Queen fleeced unsuspecting investors off billions for the sham OneCoin project.

The trio of Sky Germany, U.K.’s Channel 4, and Fremantle are collaborating to create a documentary series on the OneCoin Ponzi scheme. The documentary will be in the form of a three-part series aimed at unraveling details of how Dr. Ruja Ignatova pulled off the heist.

The documentary, produced by Tondowski Films and DARE Pictures was shot in multiple countries and features in-depth interviews with relevant parties including security experts, defrauded investors, and ex-OneCoin employees. The series will have special guest appearances from Timothy Curry, an early critic of OneCoin, and Jonathan Levy, an attorney knee-deep in helping investors recover their money.

The documentary will be titled “Crypto Queen” and has already begun garnering rave reviews. “We were immediately drawn to this ambitious twist on the true-crime genre that follows one of the biggest cons in recent history,” said Polly Scates, Channel 4 acquisition manager.

Crypto Queen will be directed by legendary filmmaker Rudolf Herzog, while Raid Sabbah contributed to the screenplay. In a statement, Tondowski Films were elated to have “put together a great creative team to bring this fascinating and relevant story to global audiences”.

In 2014, Ignatova created OneCoin, parading it as the next big thing for cryptocurrencies. The scam gained the attention of investors thanks to the impressive marketing efforts employed by Ignatova.

At the height of the scheme, Ignatova hosted investors at the Wembley Stadium and threw flamboyant parties and dinners across several continents. The end result saw investors lose over $4 billion to the scheme, with the documentary seeking to shed the spotlight on everything in between.

The bubble burst in October 2017 after Ignatova vanished into thin air with investors’ funds. She was last seen at Athens airport, but her brother Konstantin Ignatova was arrested and pleaded guilty to charges of money laundering.
A massive manhunt was launched by the State Criminal Police Office of North Rhine-Westphalia (LKA-NRW) and the Federal Criminal Police (BKA). Interpol also released a red notice with monetary compensation of 5,000 euros for any information leading to her arrest.