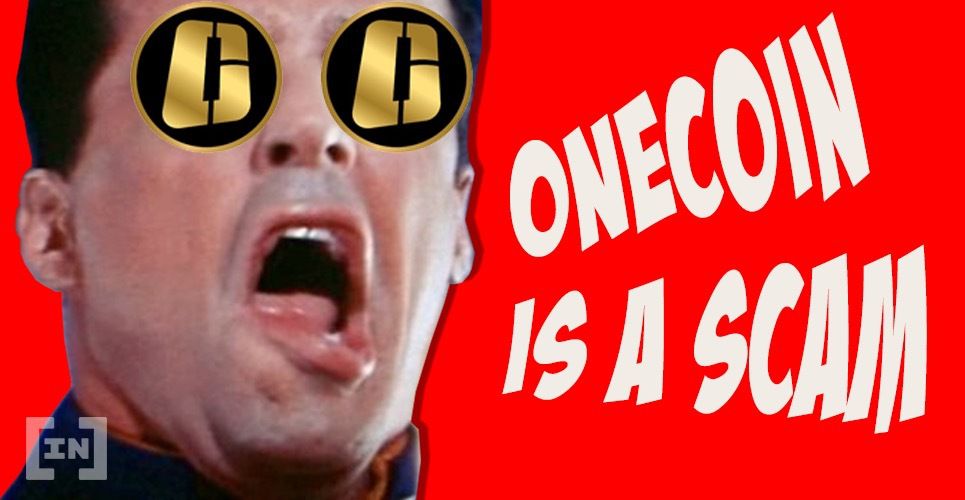 The net is closing in on Ruja Ignatova, self-styled Crypto Queen and founder of OneCoin, after Europol put her on its most-wanted list.

Ignatova was the founder of OneCoin, which was billed as an alternative to bitcoin but was actually a pyramid-style scam that became one of the biggest frauds in history.

“Dr. Ruja Ignatova, Doctor of Law, is suspected of being the driving force and intellectual inventor of the supposed cryptocurrency ‘OneCoin’ to have prompted investors worldwide to invest in this actually worthless currency,” read BKA’s statement.

Interpol also released a red notice that read “Ruja Ignatova, dubbed ‘the Cryptoqueen,’ is wanted by Germany’s BKA for fraud and money laundering.” In addition to the red notice, there is a monetary reward of up to 5,000 euros for information leading to the arrest of Ignatova.

The BKA report noted that the last public appearance of Ignatova was at Athens airport in Oct 2017. She was met by two Russian-speaking men at the airport and then vanished without a trace. The BKA hypothesizes that Ignatova might have altered her facial appearance through plastic surgery and is living in plain sight.

So far most of Ignatova’s alleged collaborators have either been arrested or jailed, including OneCoin’s co-founder Karl Sebastian Greenwood, Ignatova’s brother Konstantin, her corporate lawyer Mark Scott and her lover, Gilbert Armenta.

Journalist Mike Bartlett has been on the hunt for the 41-year-old Bulgarian, a country that subsequently stripped her of her nationality, since 2019.

“She is one of the biggest criminals in the world,” said Bartlett, who puts her scheme as second only to that of Bernie Madoff. “White-collar crime is sometimes not seen as serious as violent crime. But this scam involved at least several billion pounds of people’s money, resulting in people going bankrupt and families destroyed in every corner of the world,” he told Vice.

A public manhunt on the ZDF program Aktenzeichen XY is being organized in collaboration with the LKA, Interpol and Europol. The efforts of law enforcement agencies have been hailed as a move in the right direction to bring Ignatova to justice.

OneCoin was founded in 2014 by Ignatova and Sebastian Greenwood with investors told that the new cryptocurrency was “faster, safer and cheaper” than bitcoin. Regulatory authorities quickly smelled a rat and began issuing warnings to the public against making investments in the project.

In 2015, Bulgaria’s Financial Supervision Commission issued a warning of the potential risks associated with OneCoin. Shortly after, agencies in Sweden, Norway, Finland, and Latvia issued similar warnings with some starting the prosecutions of individuals linked to OneCoin.

It was described by the Daily Mirror as a “get-rich-quick scheme scam” while The Times referred to it as “one of the biggest scams in history”.

Ignatova’s brother, Konstantin was arrested with Greenwood and they both pleaded guilty to the charges of money laundering and fraud but the “Crypto Queen” remains on the run.