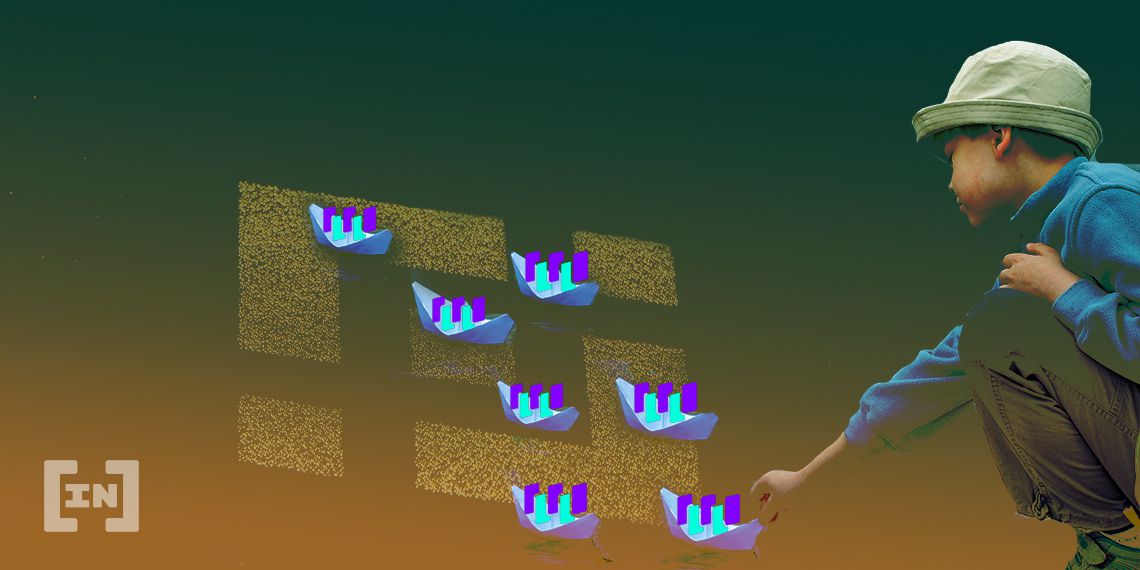 The Internet of Things (IoT) focused blockchain project, Waltonchain, has completed a mainnet token swap after depositing 4 million WTC on the Binance exchange. The swap is part of the migration process to its mainnet, a move forward for the project.

The token swap, which has already been completed on a handful of other exchanges, has been under discussion for a long time but was met with a lukewarm response.

Thanks @binance for supporting the much anticipated $WTC mainnet #TokenSwap! $WTC withdrawals on #Binance will be suspended starting from 08:00 AM (UTC+8) on Jan. 20, 2020. #Waltonchain #Cryptocurrency #Blockchain #IoT #Crypto https://t.co/yn8T986ZQV

On Jan 19, the Waltonchain team announced that it would be unlocking 8% of the team’s one million WTC, with the rest to be released as needed. The new funding would go towards hiring talent and further developing the technical infrastructure. The news was poorly received and invited suspicion that the tokens would soon be dumped onto the market.

Some praised it as a step forward for the project, while others were confused about what it meant as an end-user.

Everybody's lost with this token swap, you need to clarify by a clear announcement. Can we use the wallet for the new coins yes or no ?

A token swap is a process by which tokens on one blockchain are exchanged 1:1 for coins on the primary network as users migrate over. Popular examples of entities that have conducted token swaps are EOS, TRON, and Binance Coin.

In early January, Waltonchain CEO Do Sang Hyuk and Waltonchain Chief Expert Mo Bing, along with the operations team, held an AMA. The session covered Waltonchain’s plans for 2020, as well as updates on current development tasks.

WTC has really struggled in the past year and reached a new all-time low of $0.31 just last week. This makes for a loss of over 99% when compared to its all-time high of over $42 per token back at the beginning of January 2018. The token swap has coincided with a 50% uptick since reaching its low last week and is trading just under $0.44 at the time of publishing. 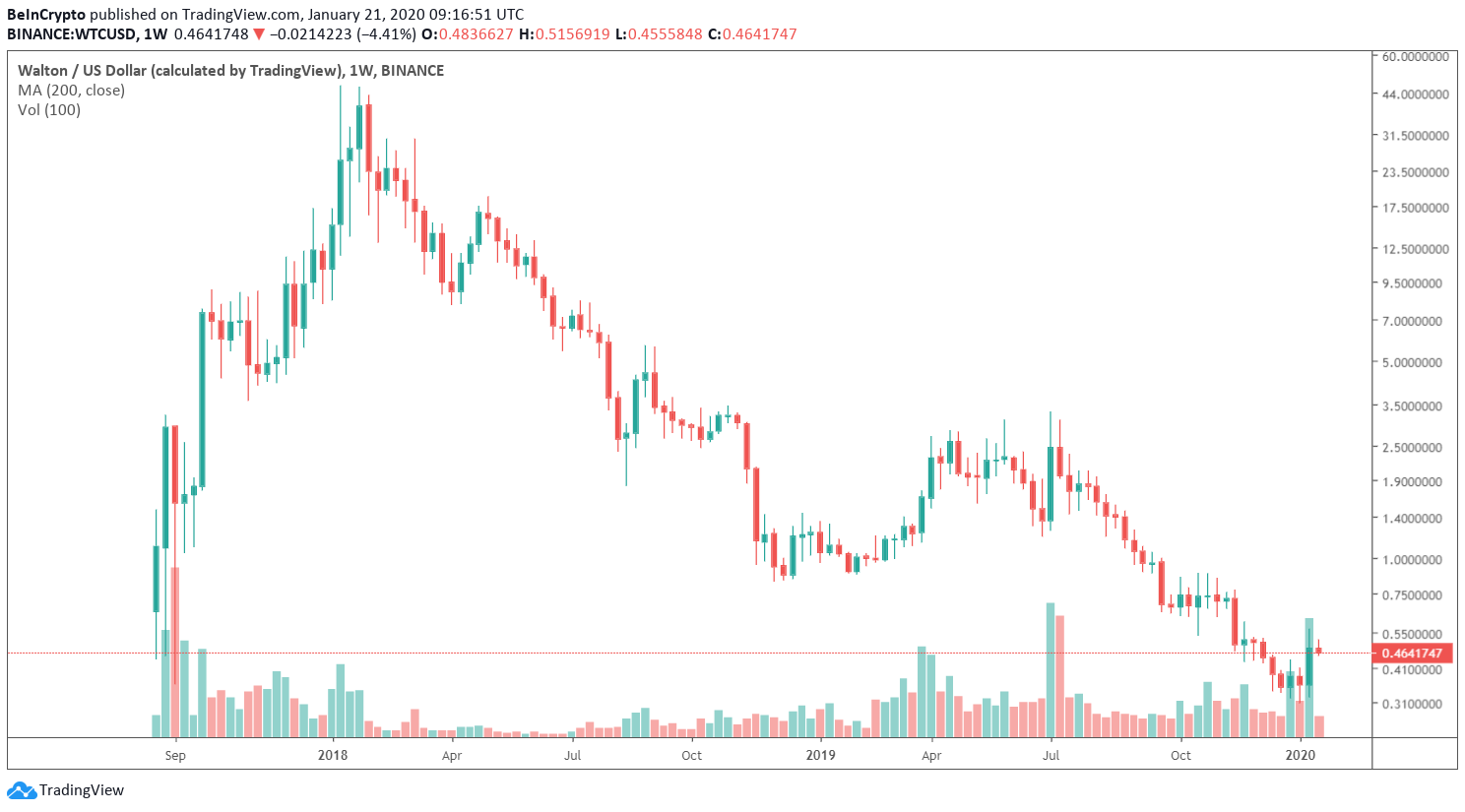