Walmart, one of the world’s largest” retail networks, looks to be mimicking Facebook’s strategy of launching a native digital currency.

According to a new patent filing, Walmart is allegedly working on issuing a fiat-backed digital currency, similar to Facebook’s Libra cryptocurrency. This development emerges even after the fact that Facebook claimed that its hotly debated Libra cryptocurrency project might be put on hold. 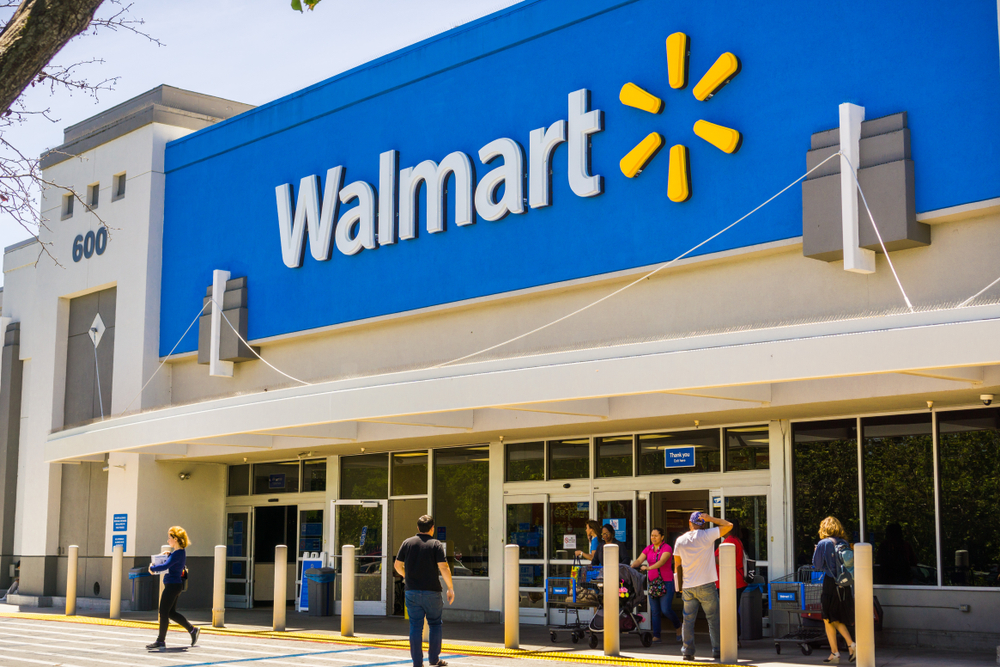 The patent filed by Walmart specifies a process of generating a digital currency tied to a regular (fiat) currency, indicative of a stablecoin

One of the perceived drawbacks of cryptocurrency is the price volatility, value wildly spikes and falls, discouraging many people from... More. The digital currency is set to be powered by a blockchain, according to the document.

Following Facebook’s endeavor into the cryptocurrency industry, Walmart is eager to emulate it and launch its own currency for its customer base. The digital currency could be “overlaid with the customer purchase history,” allowing customers to pay for goods and services with the currency.

Further, Walmart’s digital currency aims to provide a ‘fee-free, or fee-minimal place to store wealth that can be spent,’ hinting that these accounts could also earn interest. Elsewhere, the filing also mentions that the digital currency may remove credit and debit cards without requiring cash, as well as being used for food payments.

Walmart, in a similar fashion to Facebook, seems to be focusing on serving its under-banked category of users, by providing an easy to use medium of exchange, pegged to a fiat currency, and ready to use for daily purchases. 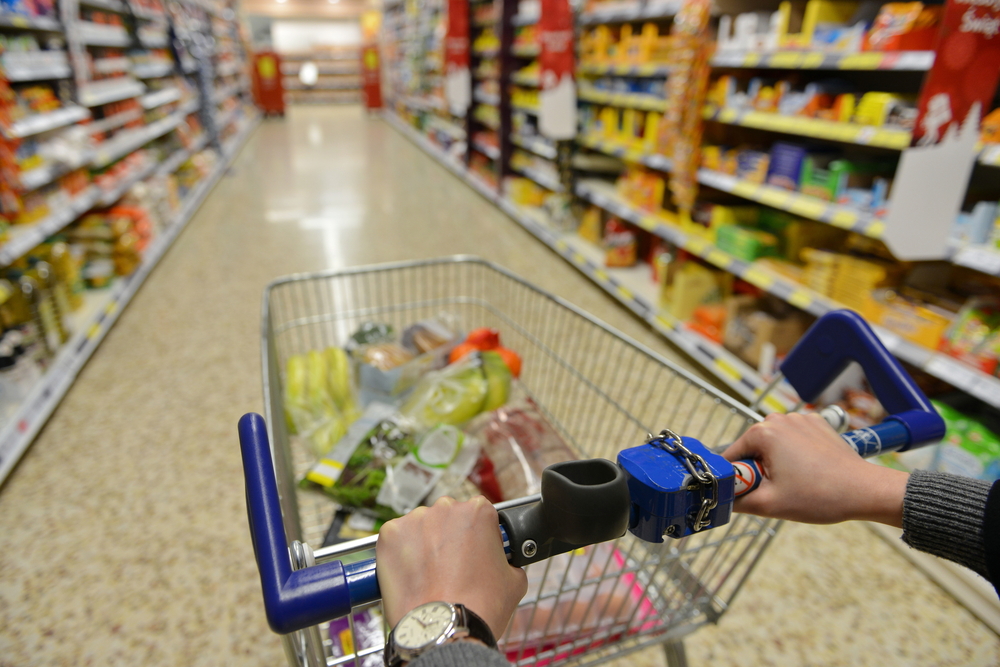 Even though the plan for Facebook’s Libra is similar to that of Walmart’s, the social media giant has faced a lot of backlash due to user privacy concerns among many people, especially members of the U.S. Congress.

Walmart has been having an exceptional year, seeing its stock hit an all-time high last month. The retail behemoth is looking to capitalize on its leading position in the industry and a Walmart digital currency could easily gain traction, considering its massive customer base.

Walmart has also been one of the most active players in the blockchain space, having filed at least 54 blockchain-related patents to date. Whether issuing a stablecoin will prove to be an easier process for Walmart than for Facebook, remains to be seen.

What do you think of this new patent by Walmart? Has Facebook started a trend for big companies to start issuing their own currencies? Share your thoughts with us in the comments below!