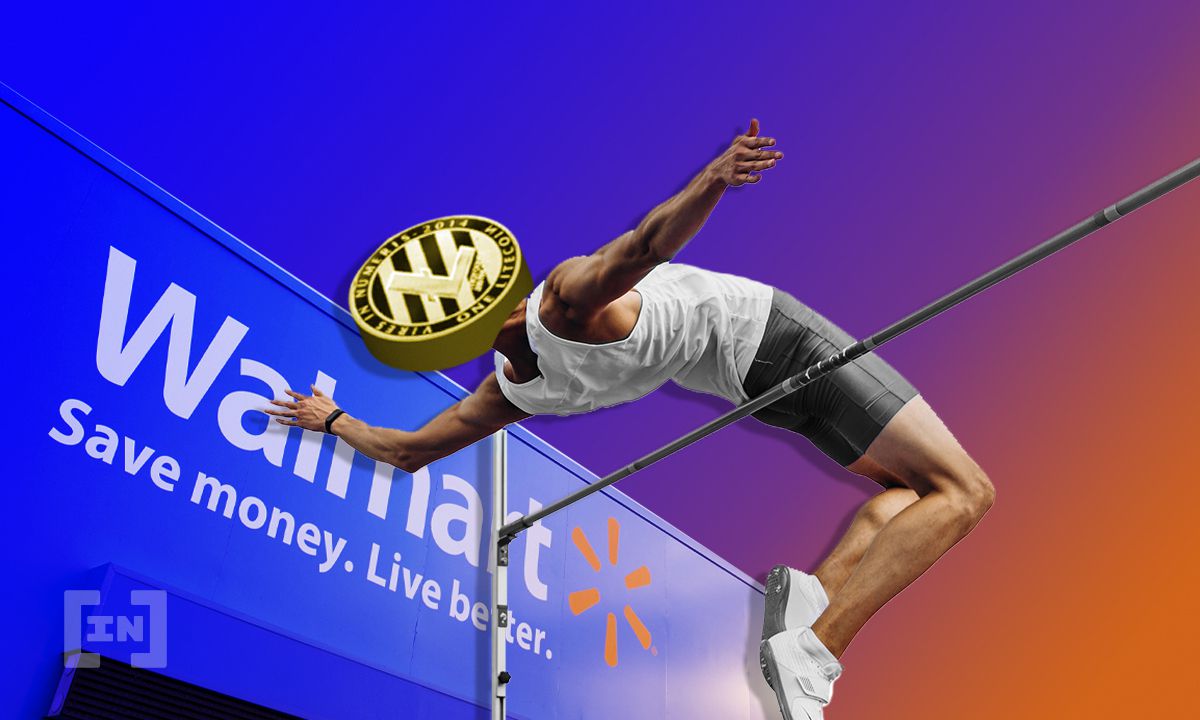 Retail giant Walmart dismissed claims from a false press release that stated the possibility of crypto payments with Litecoin (LTC).

A press release recently sent out by GlobeNewswire announced a supposed new partnership between Walmart and Litecoin. However, on Monday morning Walmart quickly denounced the statement as false.

The fake report said the retail giant now accepts cryptocurrency for payments via Litecoin. Included in the press release was a link to a faulty website in one of the email contacts listed. Although it appeared through GlobeNewswire, one of the world’s largest press release distribution sites, it was not on Walmart’s official corporate website.

Randy Hargrove, a spokesperson from Walmart, confirmed the inauthenticity of the statement. In addition, Hargrove said Walmart contacted the press release distributor for clarity on the situation.

At the time of writing, the link to the press release is no longer active. There is no comment from the United States Security and Exchange Commission in regards to future investigations on the incident.

During the incident, the price of Litecoin, which the press release mentioned as the cryptocurrency of choice, tumbled. The coin shot up to around $235 then dropped down to $180.

Over the summer BitPay announced a new Litecoin payment option.

Despite the false Walmart press release, the retailer’s interest in crypto is not a farce. Walmart is the largest retail service provider in the United States. Back in 2019 after Facebook filed for a cryptocurrency patent, Walmart did the same.

While nothing material has surfaced of these cryptocurrency ventures thus far, back in August, the retail giant posted a job ad for a “digital currency and cryptocurrency” product lead.

According to the job posting, the company sought someone for the development of its digital currency infrastructure roadmap. Though crypto payments are not currently available, there are hints for a crypto-filled future for the retailer.