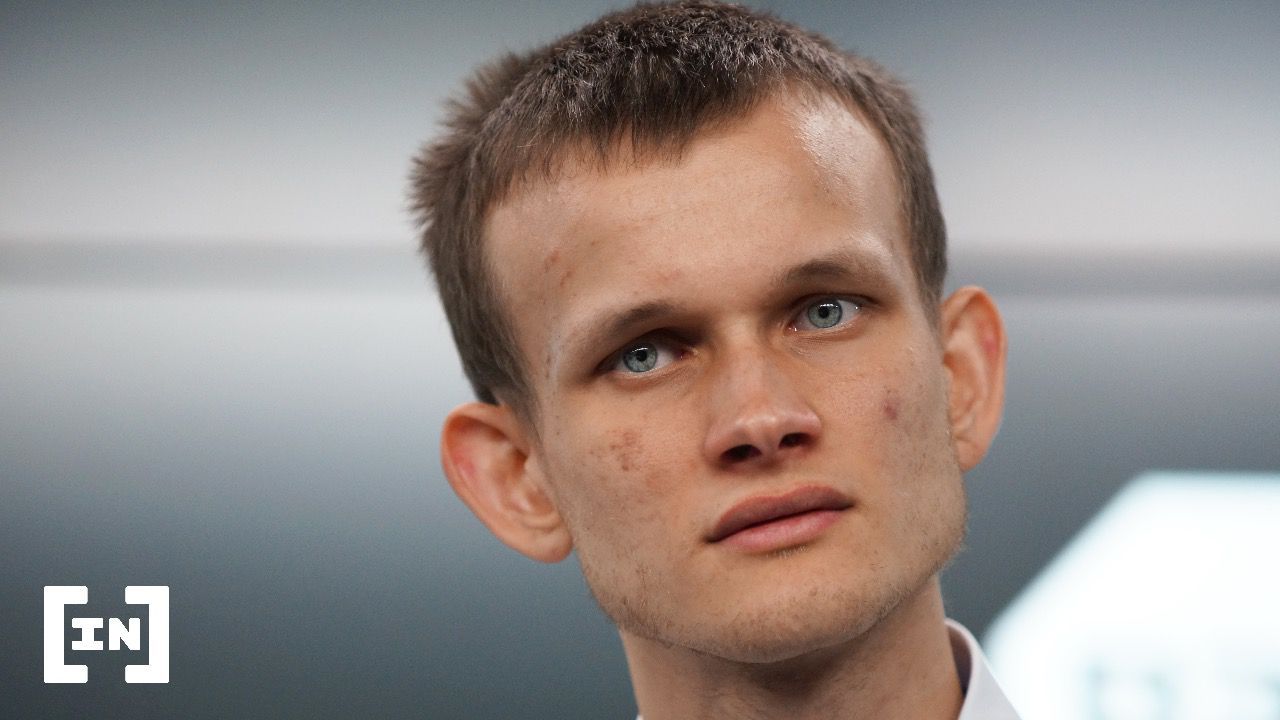 Ethereum co-founder Vitalik Buterin has warned crypto developers must focus on the long-term value-add of projects rather than short-term profitability.

He also expressed concern at the public perception of crypto, the dangers to the naive investor, increasing transaction fees, and the flaunting of wealth, all of which impact negatively on the project.

“The peril is you have these $3 million monkeys and it becomes a different kind of gambling,” he says, referring to Bored Ape Yacht Club non-fungible tokens.

But above all, he sees Ethereum as a counterbalance to authoritarianism, both in governmental and technological forms. “If we don’t exercise our voice, the only things that get built are the things that are immediately profitable,” he said.

Following Russia’s invasion of Ukraine last month, Buterin matched money given in grants to the country. “One silver lining of the situation in the last three weeks is that it has reminded a lot of people in the crypto space that ultimately the goal of crypto is not to play games with million-dollar pictures of monkeys, it’s to do things that accomplish meaningful effects in the real world,” Buterin wrote in an email to TIME.

But Buterin also knows that Ethereum has competition, and major changes are necessary to keep the network competitive.

The long-awaited “merge”, from proof-of-work to proof-of-stake, is expected within the next six months. And sharding, which will improve Ethereum’s scalability and capacity, is on the roadmap for 2023.

“With fees being the way they are today,” Buterin says, “it really gets to the point where the financial derivatives and the gambley stuff start pricing out some of the cool stuff,” he says.

“If we don’t have sharding fast enough, then people might just start migrating to more centralized solutions. And if after all that stuff happens and it still centralizes, then yes, there’s a much stronger argument that there’s a big problem.”