Vitalik Buterin, the co-founder of Ethereum, recently took aim at TRON. He believes that the project’s inherent “scamminess” has scared off R&D talent.

TRON (TRX) is definitely among the most controversial cryptocurrencies in the entire cryptocurrency space. Its CEO, Justin Sun, takes just about any opportunity to shill his project—from Kobe Bryant’s death to even the coronavirus outbreak. The project appears as such a shameless enterprise that it has become something of a running joke within the cryptocurrency industry at large.

The project has also been desperately trying to position itself as an alternative to Ethereum with lackluster results. Given the fallout of the past two years, Buterin decided not to hold back any punches: TRON is scammy.

Ethereum Founder Criticizes TRON for Being a Scam

In a discussion on corporate shareholder value, Buterin decided to use TRON has an example of how internal pressure can be a limiting factor within a company. Citing the project’s inherent “scamminess,” he claims it has prevented TRON from garnering top-quality R&D talent despite being valued at $1.4B.

Interesting. I would rate internal pressure more highly, eg. I'd claim Tron's scamminess is a huge factor limiting their ability to get top quality R&D talent.

It would be difficult to argue that TRON’s reputation is beneficial to its long-term plans. Recently, Digibyte’s founder Jared Tate called Justin Sun a “sleazy con artist” for how he promotes himself, as BeInCrypto has previously reported on. These sentiments have been expressed by many in the industry and it’s undeniable that they have severely hurt TRON’s ability to recruit talent.

So, has Sun’s project hurt itself via overly-indulgent self-promotion? According to many in the cryptocurrency industry, such as the Ethereum founder, the verdict seems like yes.

However, TRON has recently come under fire for something else entirely: changing the very rules of its blockchain.

TRON Super Representatives voted to increase block rewards and remove the total hard cap on the number of TRX that can be produced. The total supply can now exceed 100B TRX which sounds an awful lot like the runaway fiat systems that cryptocurrencies promised to solve. 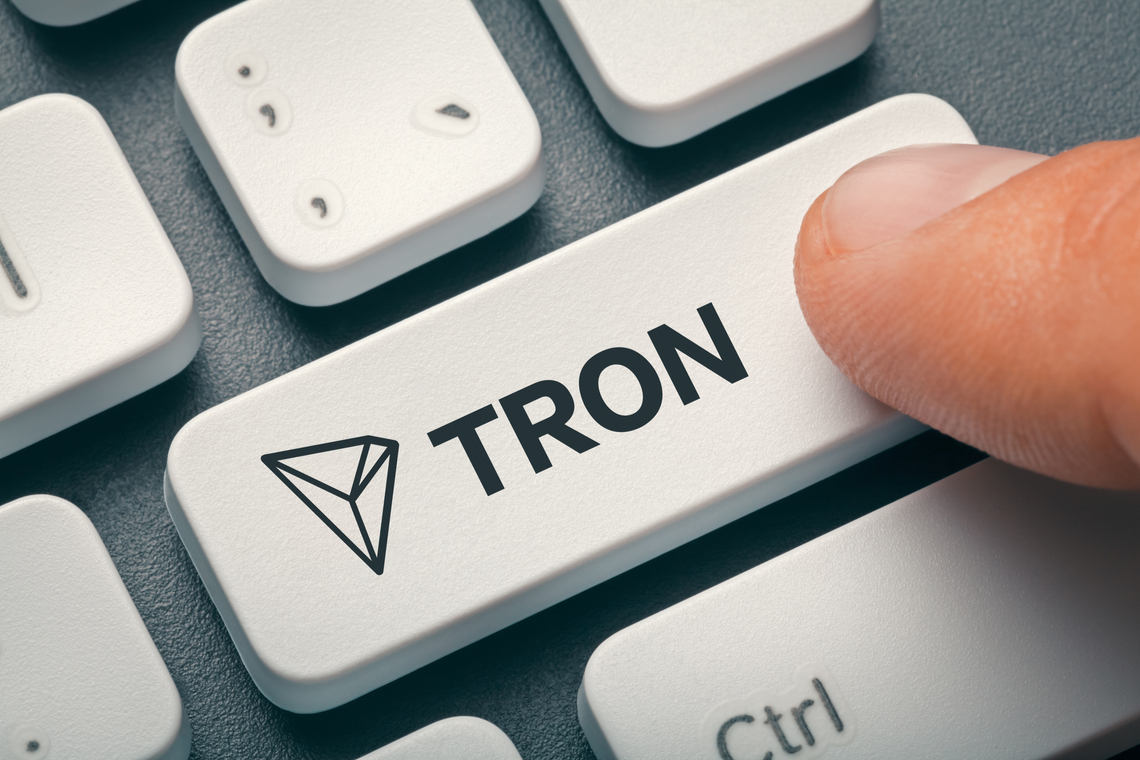 TRON continues to be a top cryptocurrency, but with new blockchain startups gaining momentum in 2020, we could soon see a shakeup in the rankings. It ultimately all depends on what the market decides.

MetaMask has now been installed by over 1,000,000 users on Google Chrome according to...

Ravencoin's Breakout Could Lead to a Massive Increase