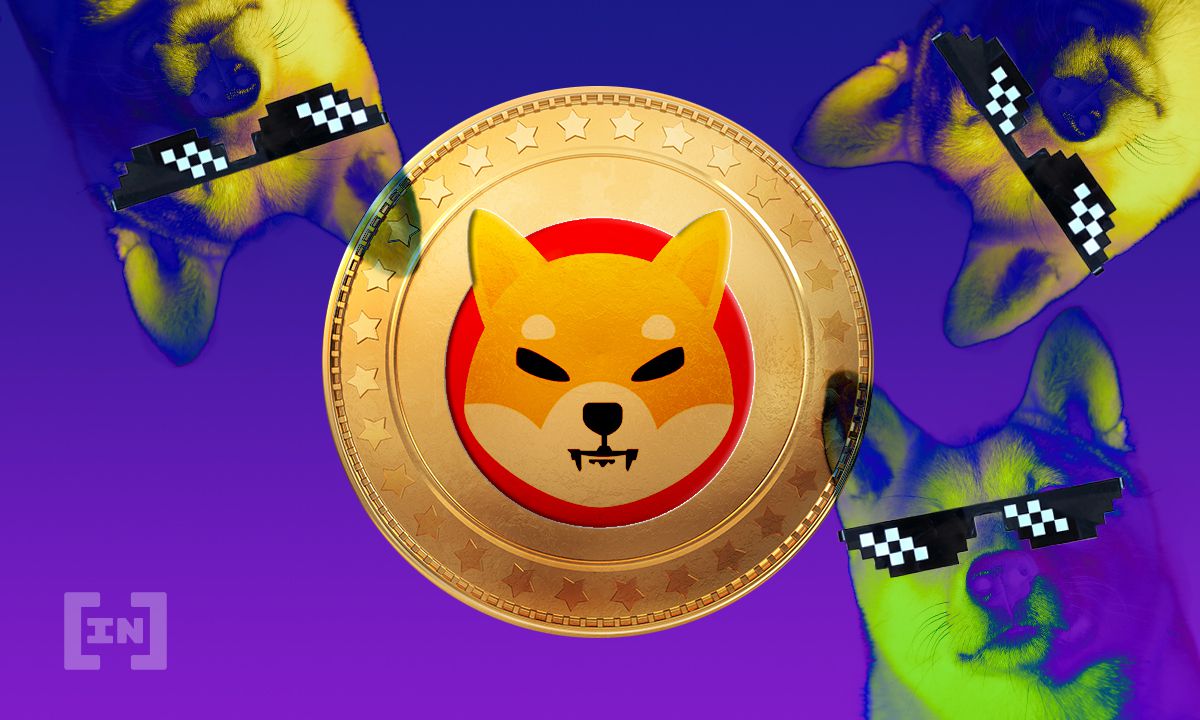 Vitalik Buterin has burned over $6 billion worth of SHIBA INU (SHIB) tokens and will donate the remaining amount to charity.

Vitalik Buterin has burned 90% of Shiba Inu tokens in his possession, according to transaction data from Ethereum. The total sum amounts to approximately $6 billion. Buterin will donate the remaining 10% to another charity that is aimed at preventing large-scale loss of life from the COVID-19 pandemic.

The Ethereum co-founder was sent 50% of the total SHIB token supply by the token’s creators, raising a stir within the crypto community. With the recent increase in SHIB’s price, the total value was estimated to be over $1 billion. Buterin donated 50 trillion SHIB tokens to the India COVID-19 Relief Fund launched by Polygon co-founder Sandeep Nailwal.

He also had words of praise for the communities of said tokens, saying,

“I’ve actually been impressed by how the dog token communities have treated the recent donations! Plenty of dog people have shown their generosity and their willingness to [make] the world as a whole better. I support all who are earnestly doing that.”

He adds that he does not want developers to send him any tokens or power without his consent. Rather than making him “a locus of power of that kind, better to just print the coins into the hands of a worthy charity directly (though do talk to them first),” Buterin says.

Many crypto community members said that Buterin handled the incident with grace. The ShIBA INU team also responded to the development positively. The official Twitter handle posted a message to the “SHIB Army,” saying that it has made history and that it’s only the beginning for the token.

The rise of the SHIB token in recent weeks has highlighted the strength of communities in pushing prices up. Dogecoin has also skyrocketed in the past few months, indicating that meme coins may forever be a part of the crypto market. SHIB is up over 2,200% in the past 30 days, driven by a wild community push.

However, these tokens can also be extremely dangerous. They do not provide much utility and prices can only go so far before correcting.