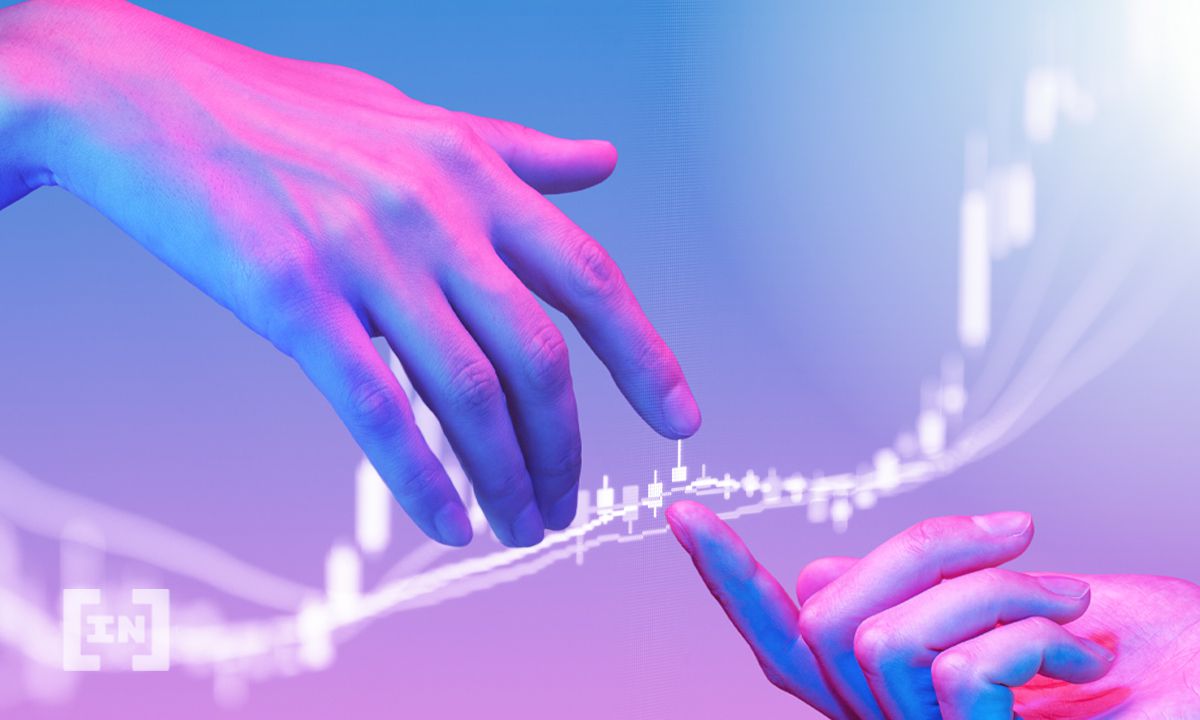 The latest stage in the evolution of decentralized finance (DeFi) and the wildly popular non-fungible tokens (NFT) is the ability to make flash loans with them.

On March 26, the VeryNifty decentralized NFT trading protocol announced a novel new feature on its NFT20 trading platform — flash loans. It should be noted that VeryNifty is not the same as the social NFT platform Nifty’s,

VeryNifty acknowledged the rapid growth of NFT utility. It stated that there will be more use cases to programmatically buy and sell non-fungibles. Users can now take flash loans with as many as 18,000 NFTs on the platform, it added.

Flash loans are a feature that involves borrowing and repaying an asset within the same transaction. The transaction is revoked if the user doesn’t repay the collateral. Flash loans have a controversial history. Many malicious actors have used them to exploit a number of DeFi protocols to pilfer tokens.

VeryNifty announced that the first flash loan function will be available for the Hashmasks NFT collection. This contains 16,384 portraits composed by over 70 digital artists. It explained that by holding the artwork, users accumulate the Name Changing Token (NCT) on a daily basis. This allows them to choose a name for their portrait on the Ethereum blockchain.

The flash loan smart contract enables users to borrow a set of Hashmasks and claim the accumulated NCT tokens. They can then swap those NCT tokens for ETH and return the Hashmasks to the pool.

Each Hashmask accumulates NCT on a daily basis. Accumulating them allows the NFT holders to change the name of their artwork to something unique on Ethereum. This creates a second layer of scarcity and lets holders “immortalize themselves” on the blockchain.

NFT20 is a platform for users to deposit their crypto collectibles in pools to earn NCT tokens. These can then be used as liquidity on other DeFi protocols such as Uniswap.

MUSE is the trading platform’s governance token. It can also be earned by farming and protocol fee shares.

At the time of press, the NCT token was trading up 7% on the day at $0.158 according to CoinGecko. Over the past two weeks, it has made 50% and has doubled in price over the past 30 days. In early February it reached an all-time high of $0.518. This was a few days after the Hashmasks collection launched.