The President of the National Assembly and self-proclaimed President of Venezuela, Juan Guaidó — supported by several governments of South America, the U.S., and Canada — turned out to be an old Bitcoin

Venezuela is on fire.

Despite the fact that US President Donald Trump and some heavyweight regional governments are stating their support for the opposition leader, the political crisis in Venezuela is far from over. The Defence Minister and the army have taken sides with Nicolás Maduro — and the European Union, China, Russia, Mexico, and a number of other large states have not recognized Guaidó as a new leader.

While streets of Caracas are flooded with protesters and gripped with violet riots amid an ongoing coup d’état attempt, the cryptocurrency community is busy discussing the position of Juan Guaidó towards Bitcoin and the country’s national cryptocurrency, Petro.

Naturally, Guaidó’s attitude towards digital assets is probably the last thing that bothers Venezuelans in these circumstances. However, if he and his supporters succeed in taking over the country, a lot of radical changes are going to take place in all spheres of life — and cryptocurrencies are no exception here. 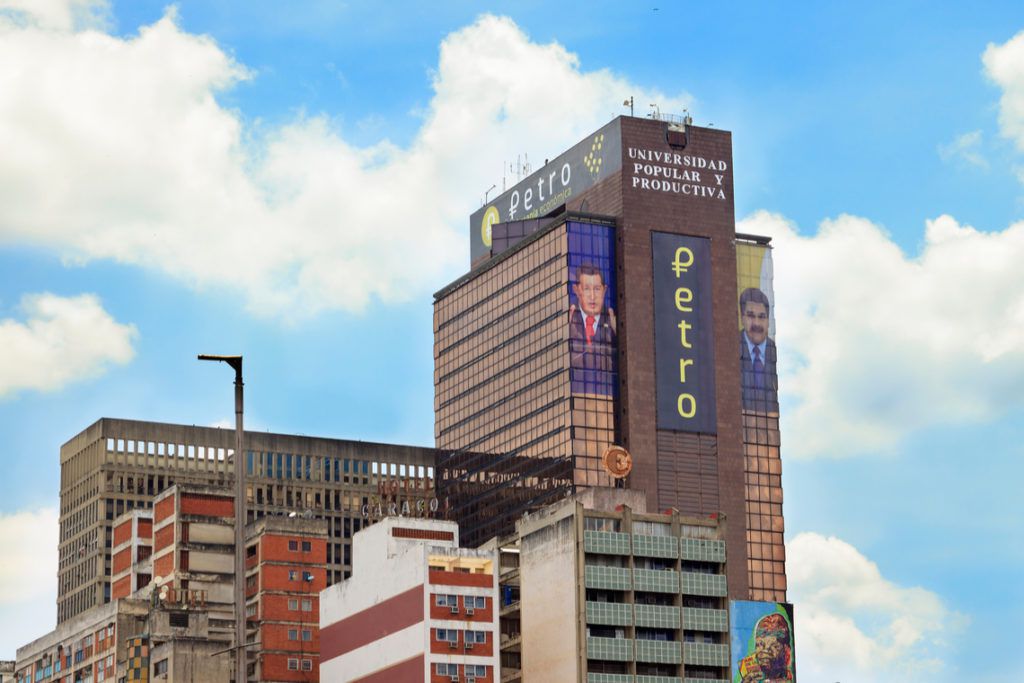 Curious community members did some quick research and dug out old tweets of Juan Guaidó — in which he celebrated the opening of the first cryptocurrency exchange in Venezuela.

Twitter users have been excited by the findings, taking them as a sign that Guaidó might adopt a loyal approach towards cryptocurrencies — and even accept them as a legal tender.

[bctt tweet=”Bitcoin has no such problem with the hyperinflation that has been plaguing Venezuelan economy in recent years.” username=”beincrypto”]

Moreover, Bitcoin is very helpful in terms of providing transparency and fighting corruption — something, Guaidó strived to achieve as an opposition leader and the president of the National Assembly.

Venezuelans Got Used to Paying with Bitcoins

Ethical implications aside, some cryptocurrency supporters view hyperinflation in Venezuela as a blessing in disguise. With prices growing over one million percent in 2018, people have adopted Bitcoin as a means of payment and storing wealth.

Peer-to-peer Bitcoin trading exploded in a country. The week that ended on Jan 5 was the second busiest on record for the bitcoin/bolivar trading volume.

The Maduro administration launched the Petro — the first state-issued cryptocurrency backed by the world’s largest oil reserves — in an attempt to stabilize the collapsing economy and avoid an adverse effect of U.S. sanctions.

However, the project turned out to be a complete failure and a failure from the start. Based on a bunch of lies, Petro never made its way to practical usage — no matter how hard Maduro tried to force it on Venezuelan people. The latest and the most outrageous example of such forced usage is the government’s decision to convert citizens’ pensions to Petro without consent.

El Petro is not listed on any known cryptocurrency exchange. Moreover, there are serious doubts that the oil backing it has even been drilled.

Meanwhile, Guaidó appears to be a vocal critic of Petro from the very beginning — which is hardly surprising, considering that he is an opposition leader and is likely to oppose everything proposed by the acting government. In 2017, he stated that the national cryptocurrency was another instrument devised by Maduro administration to rob people from their money.

Whether Guaidó will be able to sustain his attempted take-over remains to be seen. However, it is quite clear that the Petro has an excellent chance to join the long list of dead cryptocurrencies that did not make it to their first birthday.

Do you believe that Bitcoin will be legalized once Guaidó comes to power? Or is it just wishful thinking of cryptocurrency community? Let us know what you think in the comments below.