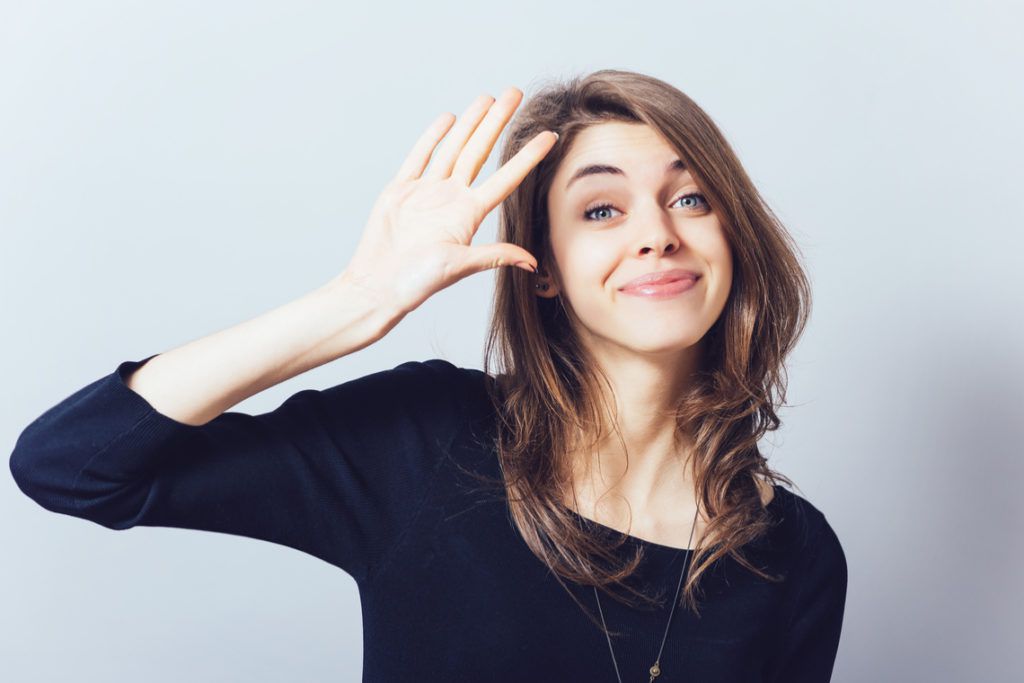 In a blog post on October 3, Poloniex announced it would be removing margin and lending products from its platform for customers based in the US by the end of the year, as well as the delisting of three more cryptocurrencies.

The cryptocurrency markets in 2018 are a whole different animal from the years that came before it.

In years previous, cryptocurrency exchanges were able to fly under the radar of most lawmakers and regulatory bodies, allowing customers a bit more anonymity and freedom than they now have. 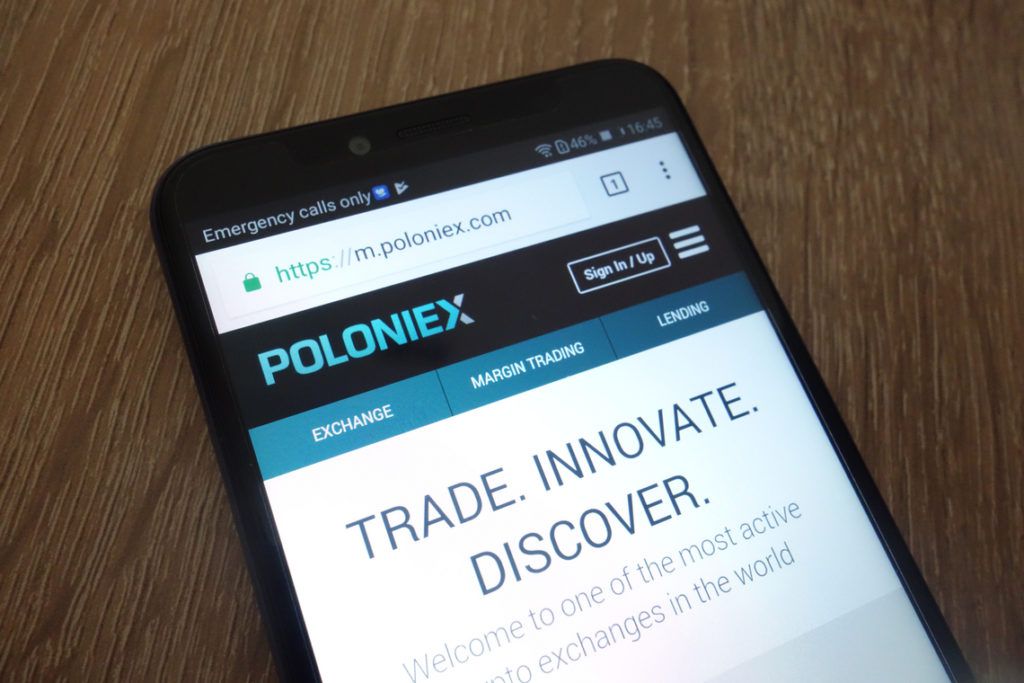 Fun While It Lasted

In an effort to comply with United States” rules and regulations concerning margin lending and trading, digital asset exchange Poloniex announced yesterday that it is removing margin and lending products from its platform at a date yet to be announced before the end of the year.

Poloniex is currently ranked 46th on CoinMarketCap in terms of volume and made news in February after it was acquired by the popular Goldman Sachs-backed peer-to-peer payment solution company Circle.

Poloniex is urging customers to ‘unwind margin positions at their convenience in order to ensure a smooth transition.’

As well as getting rid of margin trading and lending, Poloniex also announced that it would be delisting Synero (AMP), Expanse (EXP), and Gnosis (GNO) in one week’s time. Customers will then given one month to withdraw any of those assets or risk forfeiture. 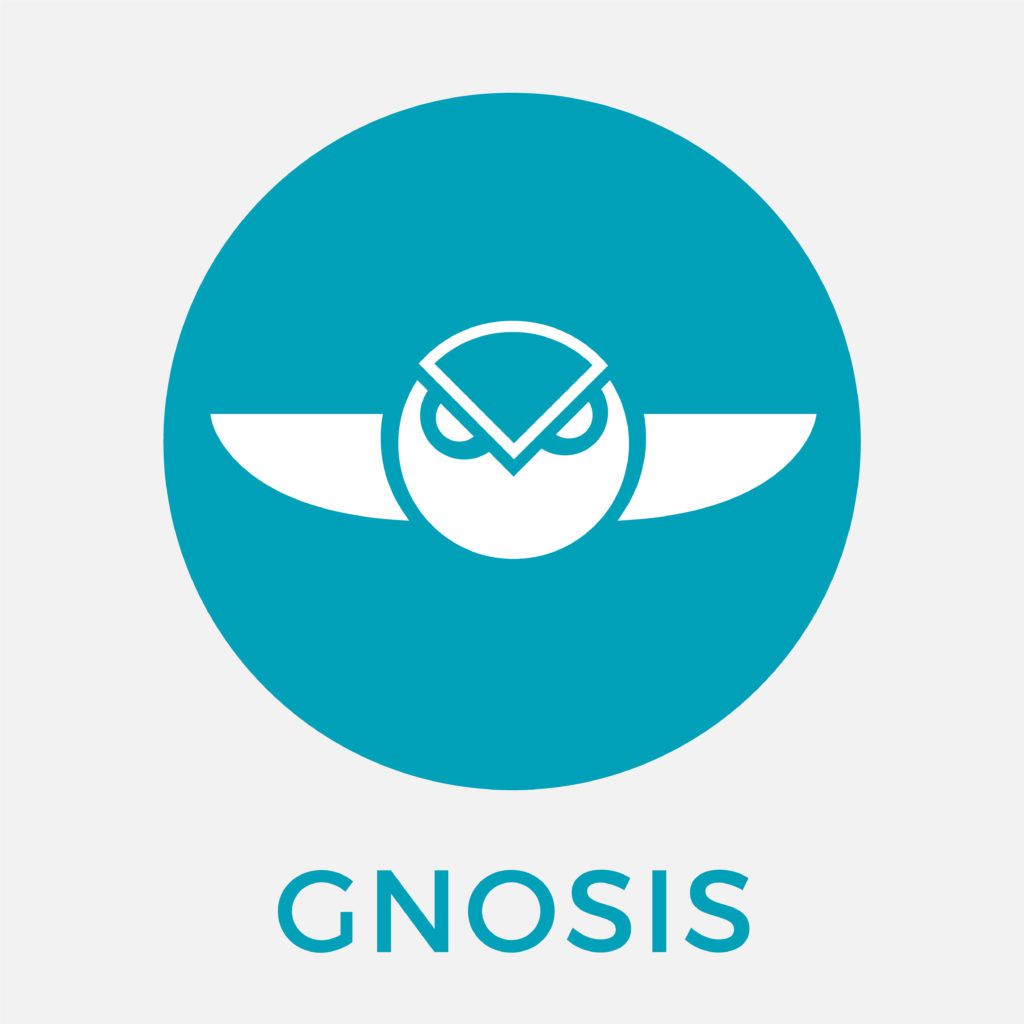 Delisting assets by Poloniex has become a commonplace practice since being purchased by Circle.

The aforementioned group will bring the total number to 28 cryptocurrencies that have been delisted by the crypto exchange since July — nearly 30 percent of the total number when considering the exchange currently has 96 unique coins to offer.

Poloniex has previously given limited trading volume and nonalignment with Circle’s new asset framework as grounds for removal from its exchange.

Do you agree with Poloniex’s decision to remove margin trading and lending from its platform for all of its customers? Let us know your thoughts in the comments below! While you’re at it, check out our unbiased Poloniex review!