US Companies Could Miss out on Facebook’s Bitcoin Imitation

More shade has been cast on Facebook’s digital currency project, Libra, with key members of its consortium dropping out.

Appearing on the segment was Anthony “Pomp” Pompliano, a co-founder and partner at Morgan Creek Digital Assets. The main focus of the conversation was the recent announcement that key members of the Libra consortium had officially withdrawn their support.

Bitcoin is like a real piece of antique furniture. Libra is more like Restoration Hardware, @JoeSquawk tells @APompliano #bitcoin pic.twitter.com/ec6I127XWP

Over the weekend, BeInCrypto reported on the news that Stripe, MasterCard, Visa, and eBay had all declared that they were no longer working with Facebook on the digital currency. The decision to withdraw from the project appears to have been influenced by letters sent to the companies involved by a pair of US senators. 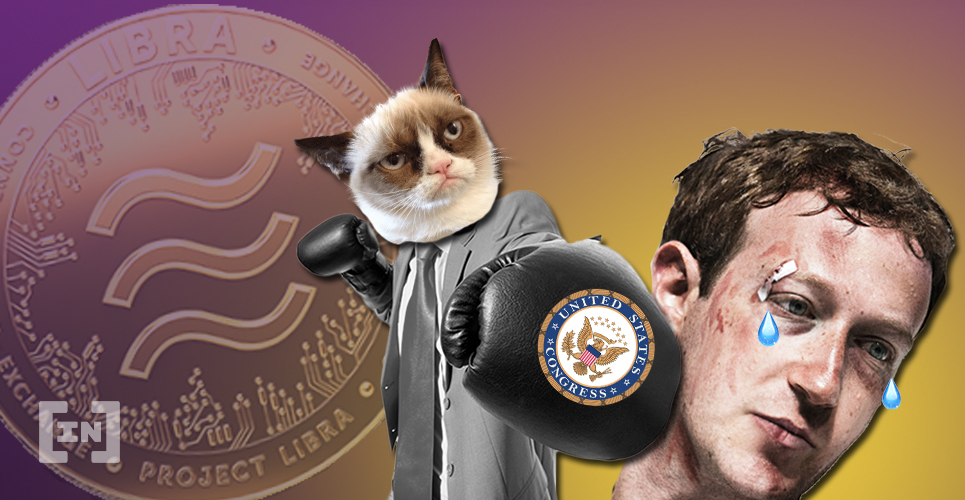 The U.S. is Missing Out

Pompliano stated during the chat that he still felt that there will be a Libra by Facebook at some point in the future. However, with large American companies withdrawing their support from the project, the United States economy will not receive many benefits:

Displaying his usual and most-refreshing understanding of the concept of digital money and value, Kernan then reminded viewers that such pressure by the U.S. government simply is not possible in the totally-decentralized, anarchic system that is Bitcoin:

You couldn’t even do this to Bitcoin… With Bitcoin you’ve got like an actual antique, it takes 120 years to make. With Libra, you’ve kind of got restoration hardware.

For Kernan, Libra simply cannot replicate the “unforgeable value” of Bitcoin. He argues that — given the fact that there are known businesses working on the project — governments of the world can apply pressure to change aspects of the system… or even stop work on it entirely. This is exactly what we have seen with the sudden withdrawal of commercial interests from the Libra consortium over the weekend. 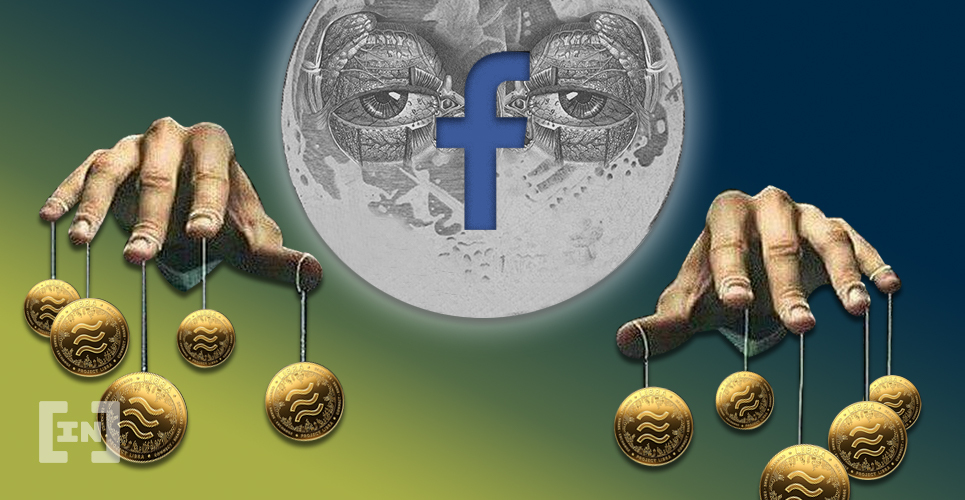 For other advocates of non-statist digital money, the letters from senators applying pressure to eBay, MasterCard, Visa, and Stripe are a worrying sign. Efforts are clearly being made to stifle public choice over something as important in society as money.

Today there’s a big @Libra_ meeting and I think it’s likely they’ll have some announcements to make.

To be clear, my predictions aside, I am strongly opposing the cowardly actions by governments of the world vs Libra, I think they should let them be. Separate money and state!

Developer and digital currency advocate Udi Wertheimer argue in the above Twitter post that governments should have no place enforcing such monopolies. 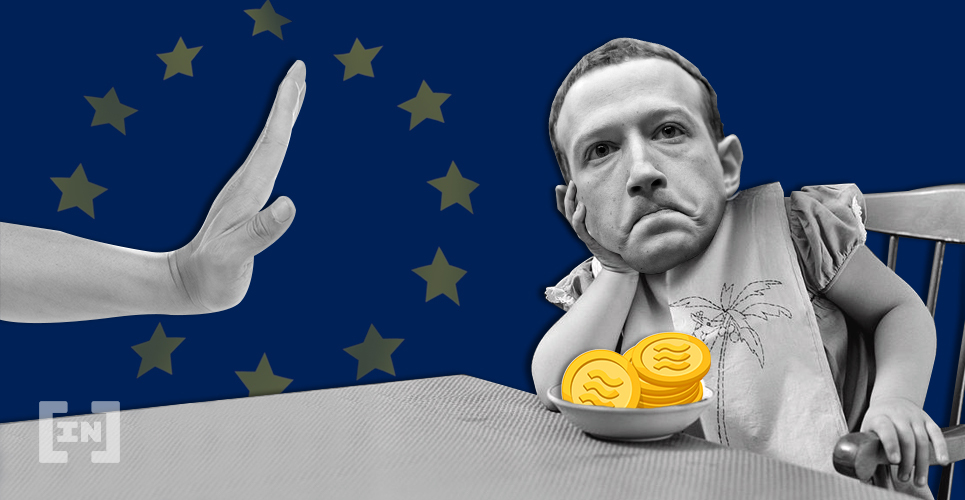 Everyone’s a Critic (Even the G7)

In other Facebook news, it has been reported that the G7 task force, created to consider the implications of the social media firm’s digital currency project, has concluded that Libra must not go ahead without first proving that the system is both safe and secure. Even once Libra has addressed the mounting concerns from global regulators, the project may still never see the light of day.

What do you think about the efforts of US senators to pressure companies involved in Libra? Do you think it’s the government’s place to say what people can and cannot use as money? Comment below.